Judge Bruce Schroeder warned prospective jurors to be mindful that even “respectable media outlets” may have published sloppy or biased stories about the Kenosha shootings. 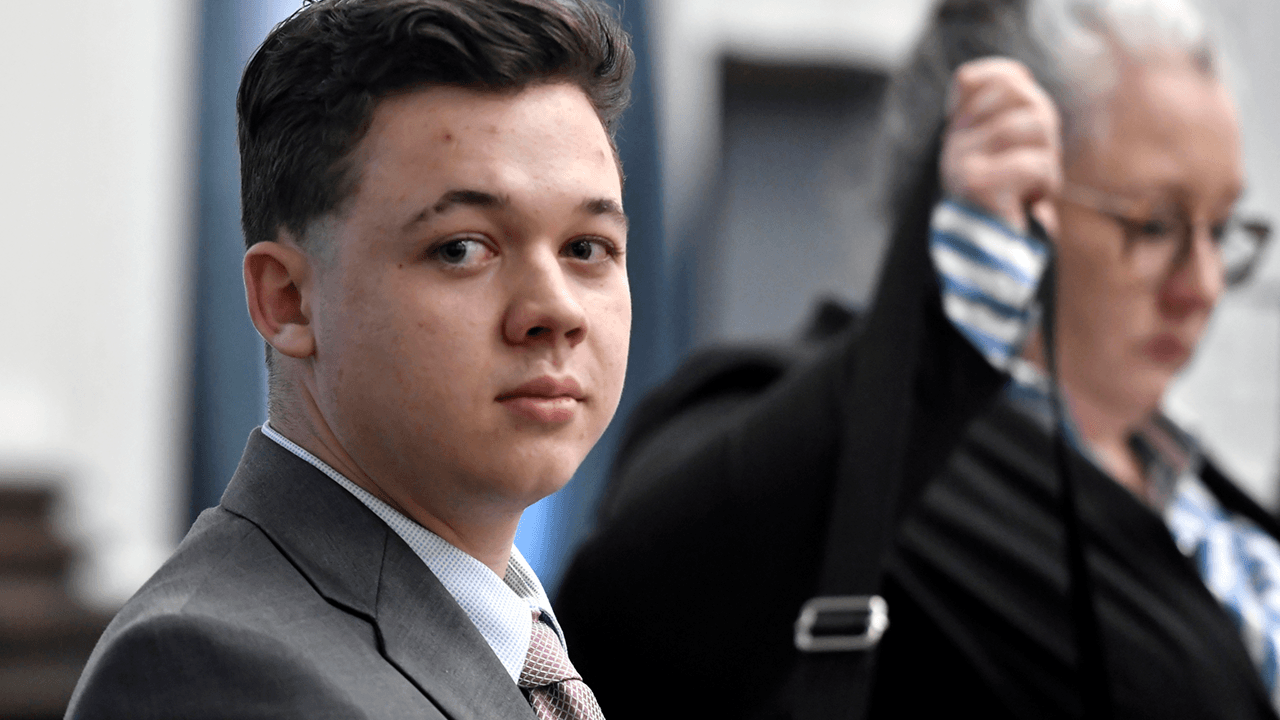 Kyle Rittenhouse, the teenager who shot and killed two men and wounded another at a riot in Kenosha last year, is set to be put on trial this month for five felonies and one misdemeanour over the shooting.

Ahead of the trial, the judge in the case, Kenosha County Circuit Court Judge Bruce Schroeder, warned prospective jurors of the abundance of “irresponsible and sloppy journalism” surrounding the case.

Speaking to potential jurors during the jury selection process on Monday, Schroeder provided an outline of what the court expected of the jury and warned that the case was “very political” in nature due to its coverage in the press.

“This case has become very political. It was involved in the politics of the last election year,” said the judge. “To this day you can go out now and read things from all across the political spectrum about this case, most of which is written by people who know nothing. I don’t mean that they are know-nothings, I mean that they don’t know what you’re going to know, those of you who are selected for this jury, who are going to hear for yourselves the real evidence in this case.”

“There is something called the First Amendment, that’s another part of our Constitution, where they guarantee the right of a free press, and it’s the price we pay for having a free press is a lot of irresponsible and sloppy journalism,” the judge added. “This is not an attack on the media. I’ve read things about this case that were perfect, perfectly stated what had happened in this court. And there were things, I think: ‘was I in the courtroom when that happened?’”

Schroeder even went as far as to suggest that journalism from “respectable media outlets” could suffer from bias or be uninformed. He warned jurors about taking press reports at face value while deciding the case.

“I’m not bashing anybody, but I am going to talk about what you need to do, what you need to be thinking about if you are picked to hear this case, and how much reliance you can put on things that may be just sloppy, which is a vast amount of it,” he warned. “Some of it that is deliberately biased that’s out there, and sometimes from respectable media outlets.”

“But that’s the price we pay for having a free press because we value that, but we also value having a fair trial,” he said.

“So the critical thing you must remember is whatever you’ve read or heard about the case before, whatever you’ve been thinking about the case, you have to be in line with what these people, who risked their lives for our freedom, asked of us,” the judge said, referring to the Founding Fathers of the United States.

On August 25, 2020, Kyle Rittenhouse travelled from his hometown of Antioch, Illinois, across the border to nearby Kenosha, Wisconsin with the stated purpose of helping business owners prevent their livelihoods from being destroyed by rioters who had razed local businesses and homes the day before, following the shooting of Jacob Blake.

Armed with a semi-automatic rifle, Kyle Rittenhouse walked around a gas station with a number of other volunteers and carried a first aid kit ostensibly to help anyone else caught up in the violence.

Rittenhouse claimed that the shootings, which occurred later that night, were in self-defence.