On the evening of Sunday, June 6 in London, Ontario, a terrible tragedy occurred. A 20-year-old man drove a truck into a family out for a walk, killing four and seriously injuring a fifth. Initially reported as a traffic accident, police then updated that report the following day, describing the incident as an intentional act. The statement said investigators believed the attacker targeted these victims because of their Islamic faith.

On yesterday's episode of The Ezra Levant Show, Ezra shared his thoughts on this horrific crime. As numerous politicians rushed to London to score cheap political points, very little information is known about what exactly happened. Because of this lack of facts, Ezra was hesitant to provide political commentary, instead saying that:

This mass killing was an awful tragedy. It sounds like it was murder. And it certainly could be terrorism or motivated by anti-Muslim hatred. If so, throw the book at him — but in Canada, even if Trudeau has a really urgent tweet to make, we usually have the trial first before announcing a conviction.

We have to get along peacefully in Canada, and we have to eschew violence.

And I think that applies to everyone here — including an imam who got wild applause for blaming Israel at the otherwise touching memorial, while Canadian politicians of every party stayed quiet.

For the full episode of The Ezra Levant Show, which airs Monday–Friday at 8 p.m. ET/6 p.m. MT, become a subscriber to RebelNews+ today. 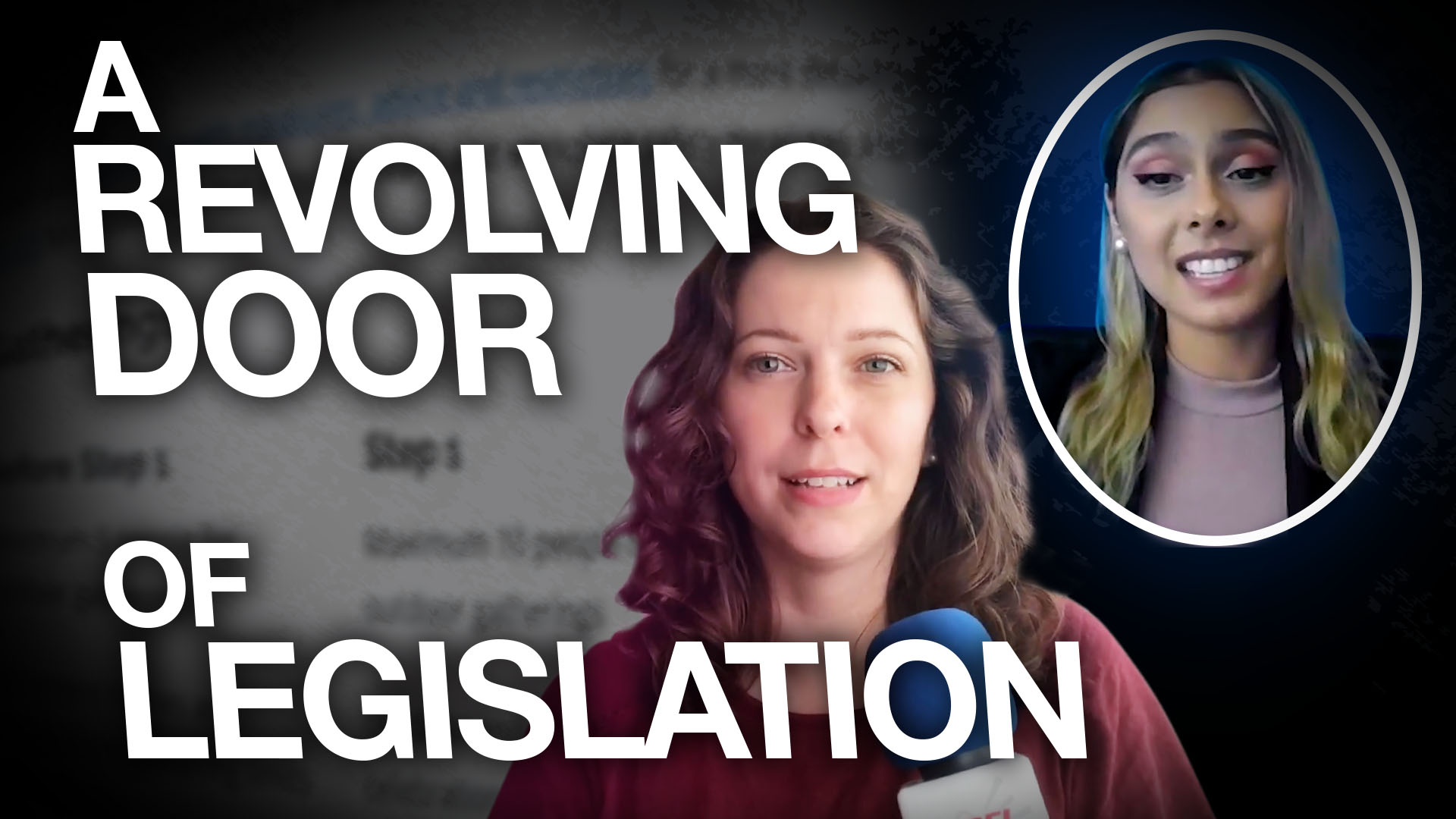