The trial, which was already tainted by media coverage of the high-profile shooting, nears the end of its second week. 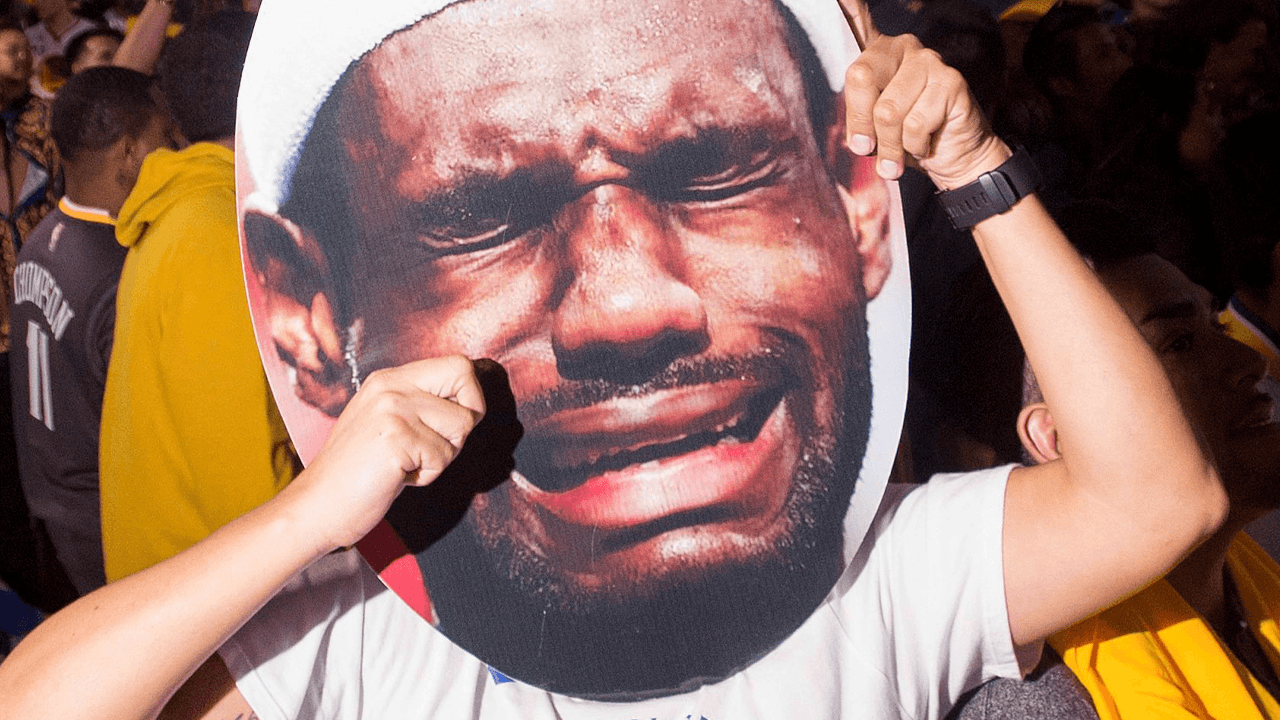 NBA Basketball superstar LeBron James is the latest celebrity to weigh in on the Kyle Rittenhouse case which is currently ongoing in Kenosha.

James has faced a mountain of criticism for refusing to speak out against injustices against the Uyghurs in China, where Nike, his main sponsor, produces much of his merchandise.

Despite his apparent hypocrisy, the basketball player has not refrained from weighing in on social justice issues. Last August, then 17-year-old Kyle Rittenhouse shot and killed two men, Joseph Rosenbaum and Anthony Huber, in an apparent act of self-defense for which he is being tried in court.

The trial, which was already tainted by media coverage of the high-profile shooting, nears the end of its second week.

On Thursday, Rittenhouse, who took to the stand to defend his actions and broke his silence for the first time since the events of August 2020, broke down and sobbed when asked to recall the events that led up to the shooting.

Progressive media pundits and notable celebrities, including Vincent D’Onofrio and CNN personality Ana Navarro insinuated that Rittenhouse was acting on the stand. LeBron James joined in with commentary of Rittenhouse, mocking the teenager for his emotional outburst.

“What tears????? I didn’t see one,” James tweeted. “Man knock it off! That boy ate some lemon heads before walking into court.”

In response to the basketball players remarks, political commentators like Ben Shapiro spoke up to condemn James for his hypocrisy. Shapiro referred to James as the “great defender of the Chinese government’s tyranny, also happens to be an unparalleled dumpster fire in the field of criminal justice.”

Australian journalist Rita Panahi said “Figured out what’s happening in Hong Kong yet? Or to the Uyghurs in Chinese concentration camps? Didn’t think so.”

Sports commentator Clay Travis said, “Hey @KingJames since you have time to make fun of a teenager in court, surely you have the time to announce you support human rights in China, right? I’d hate for you to keep shutting up and dribbling for Chairman Xi.”

Parody news site The Babylon Bee tweeted, “That Boy Was Fake Crying! Says Man Who Bursts Into Tears Whenever Someone Lightly Brushes His Elbow.”

'That Boy Was Fake-Crying!' Says Man Who Bursts Into Tears Whenever Someone Lightly Brushes His Elbowhttps://t.co/mwWxF0Qn46