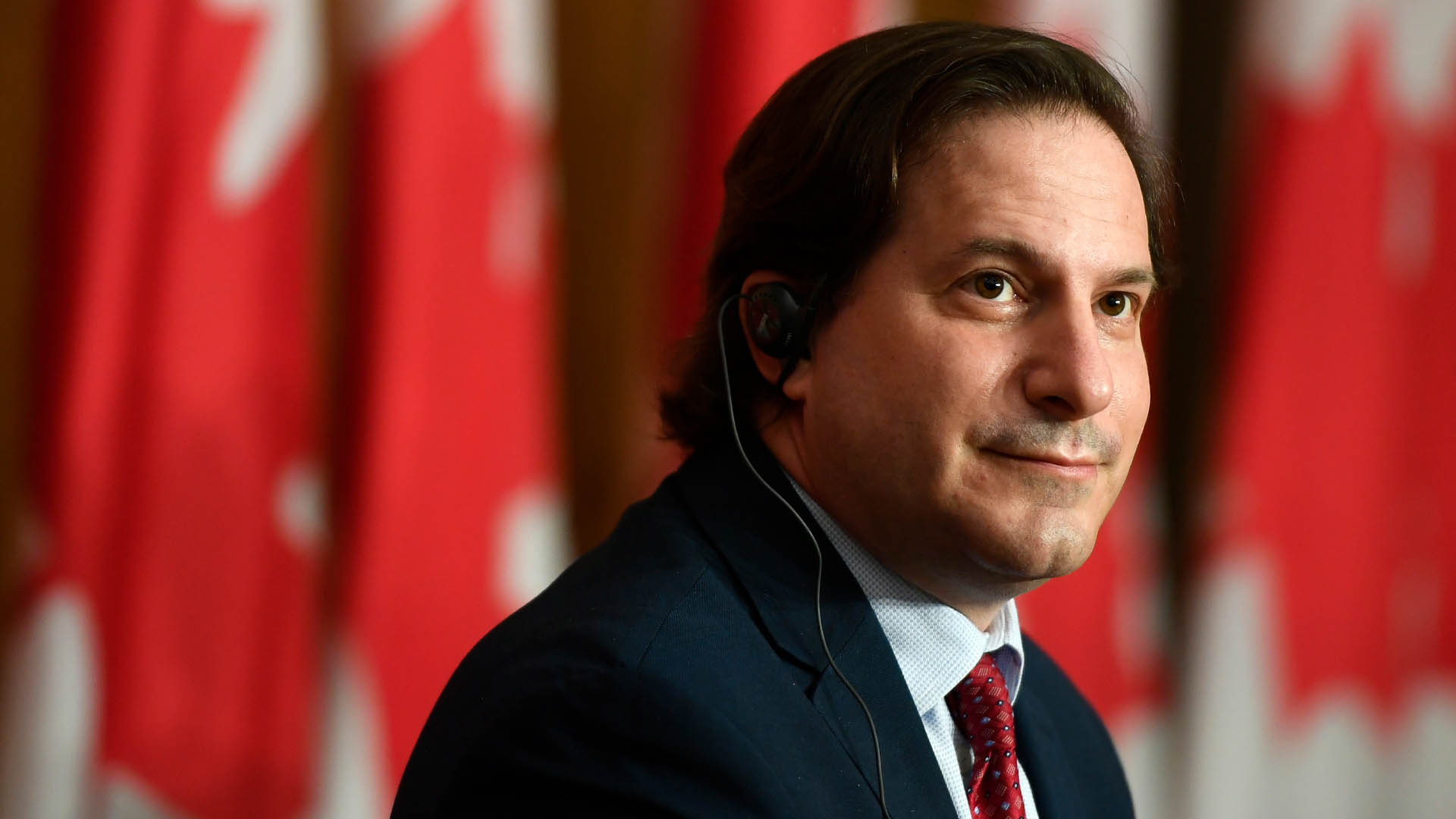 The Government of Canada's Immigration, Refugees and Citizenship department employs managers who make bigoted derogatory remarks about others. An internal report dated June 23 and released yesterday revealing the inappropriate comments was obtained by Blacklock's Reporter.

The report, Anti-Racism Employee Focus Groups, described how the management had “an obvious internal cultural code in operation,” and described the issue as being “so deeply rooted in the organizational culture and in the values of people in power who have held it for a long time and are not likely to change.”

While employees said they liked their jobs, which they said made “disappointment and concern about racism witnessed from within all the more emotionally acute.”

Other issues raised by employees included managers talking about the “physical appearance of 'Black girls'” and asking to touch black employees' hair. Another example cited was of a manager speaking to employees with Hispanic ancestry and quoting Speedy Gonzales and making “andale” jokes.

The incidents “include but are not limited to micro-aggressions ranging from well-intentioned comments with hurtful impacts to blatantly racist tropes,” the Focus Groups report said.

In the employees' opinion, they did not “believe there are currently any consequences for racism or racist behaviour at the department.”

“There seems to be no lasting accountability for those accused of racism,” the immigration workers concluded. 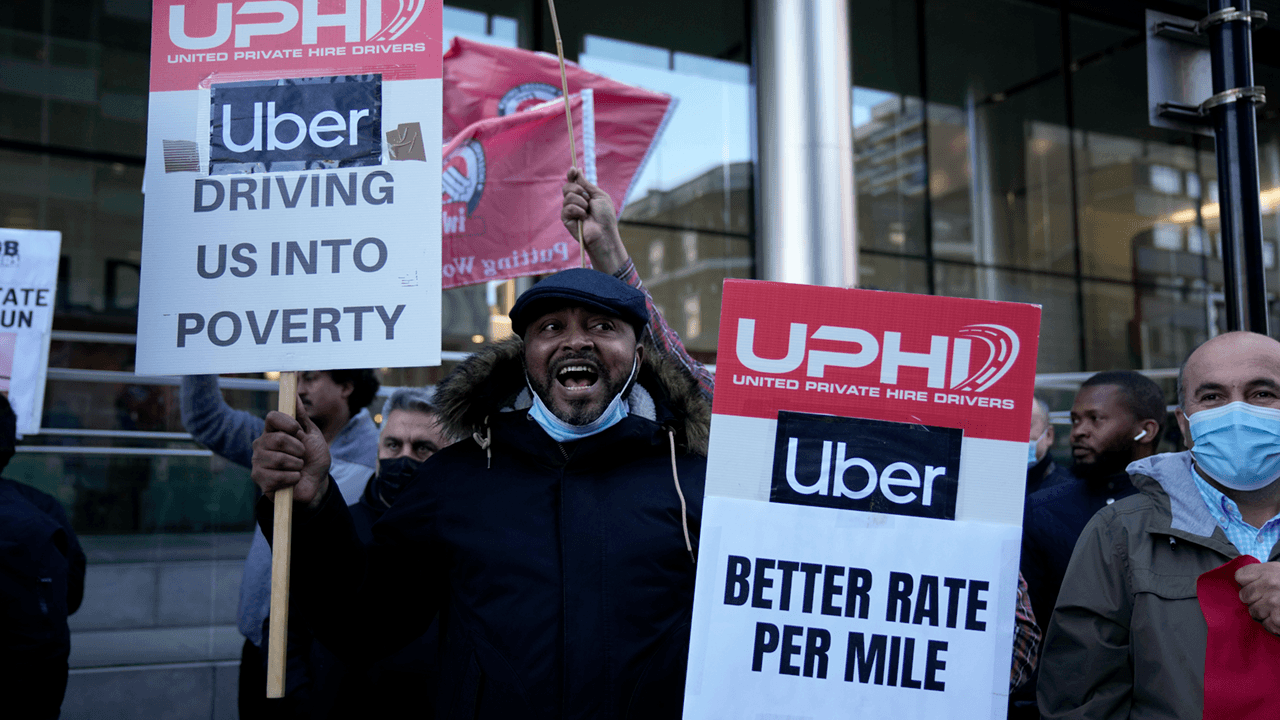 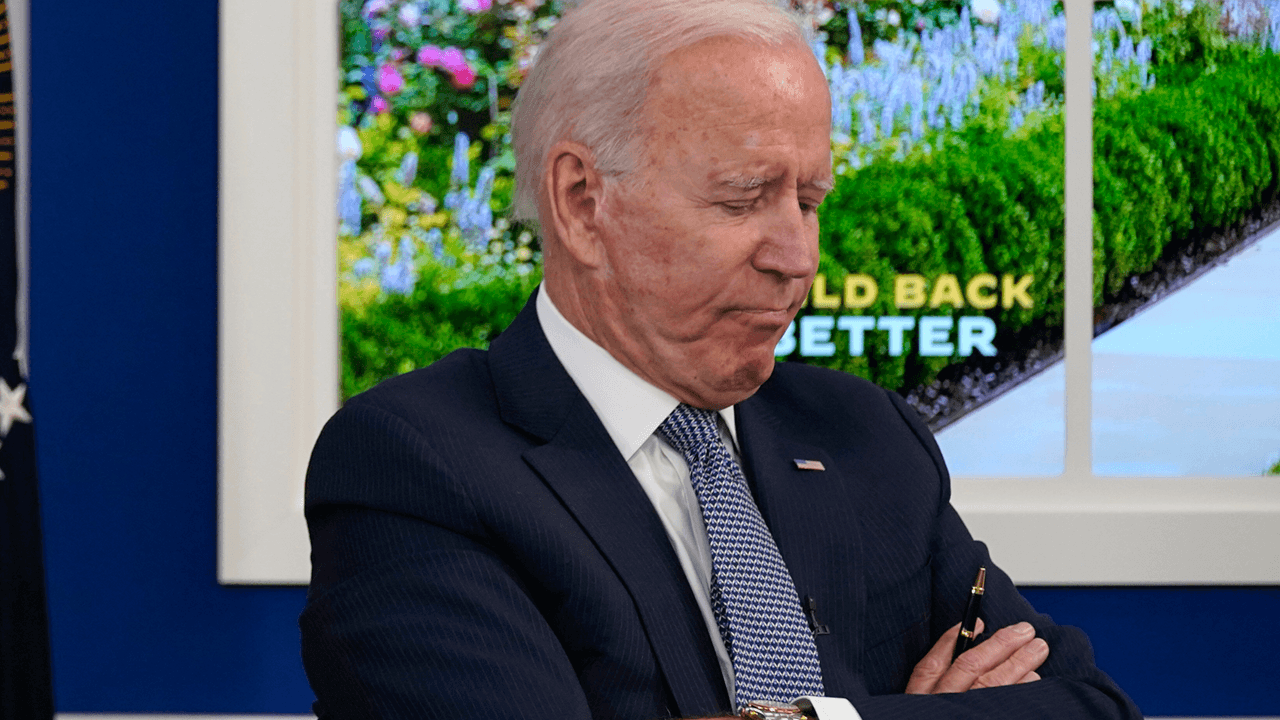 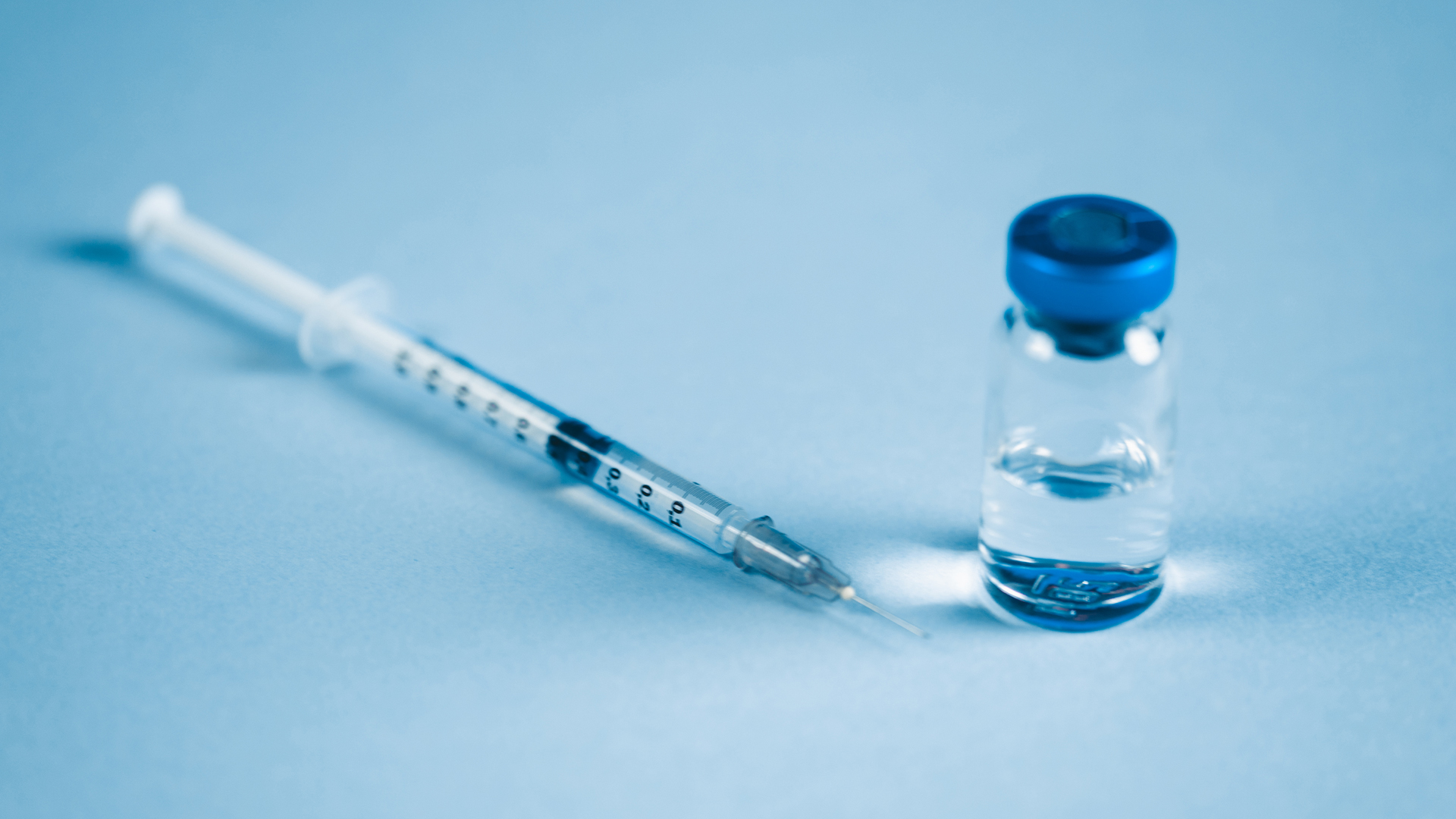 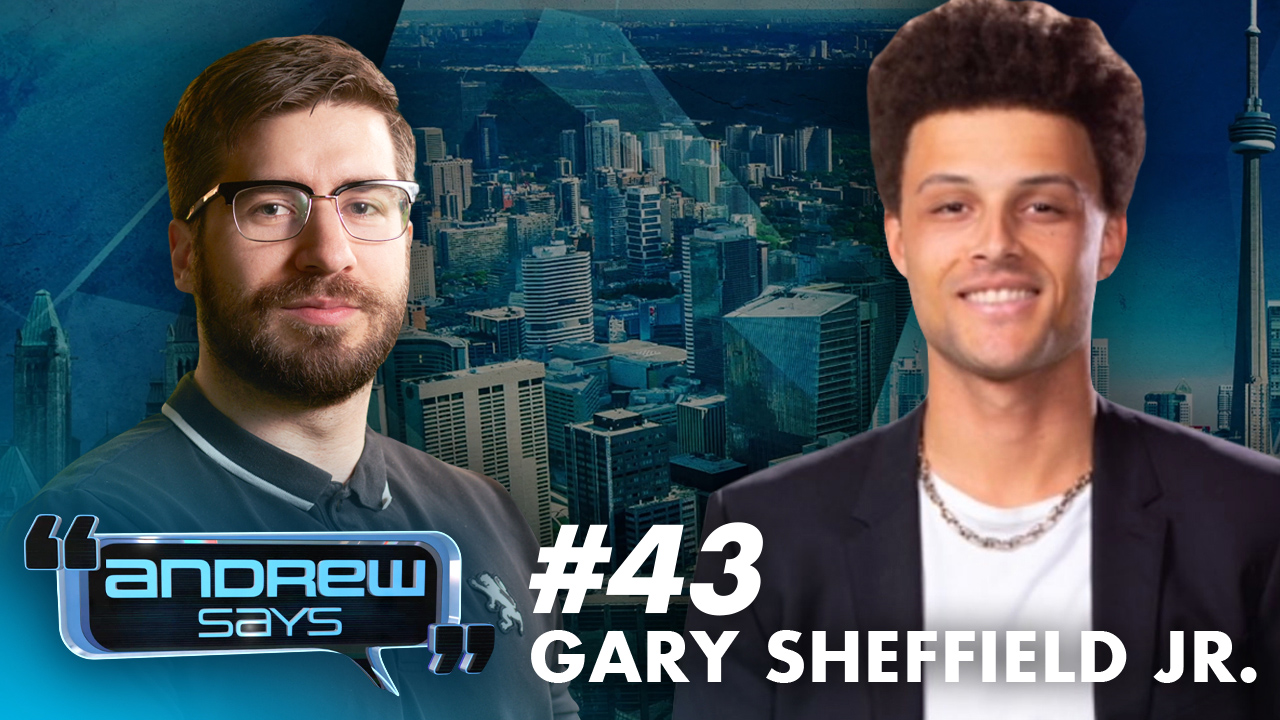 “Do exactly as you're told, question nobody” Gary Sheffield Jr. roasts the media | Andrew Says #43 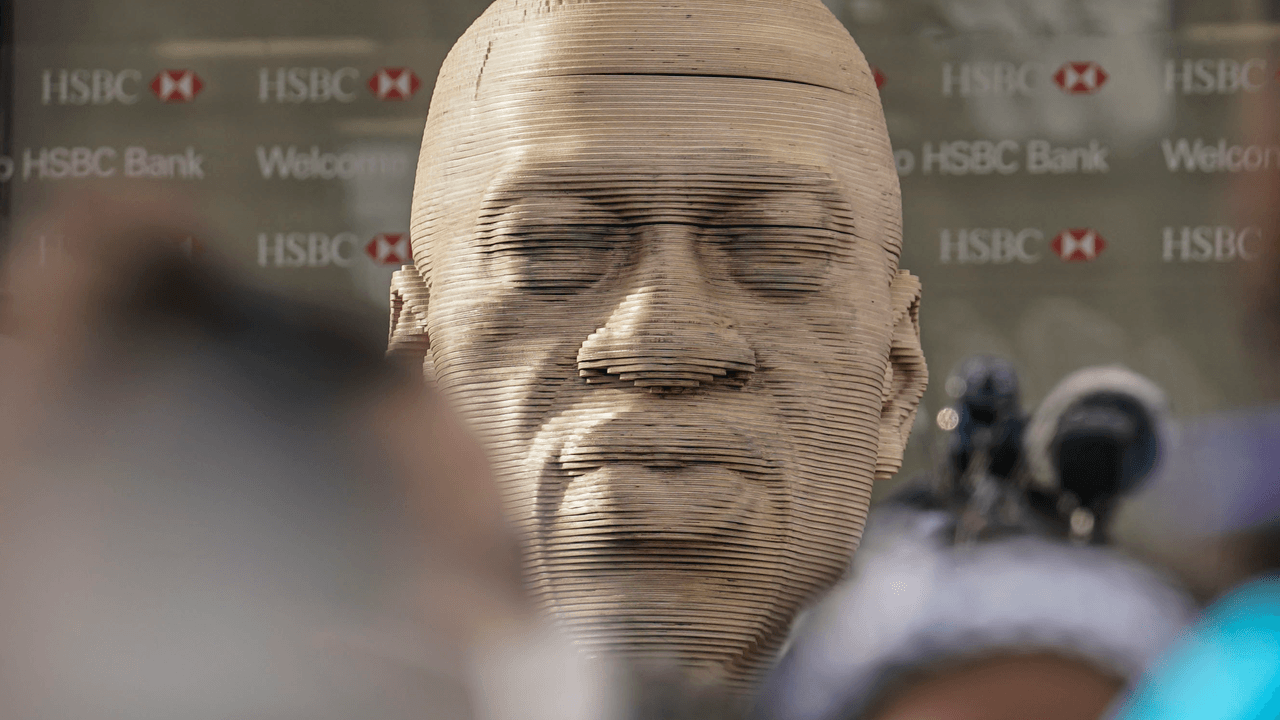 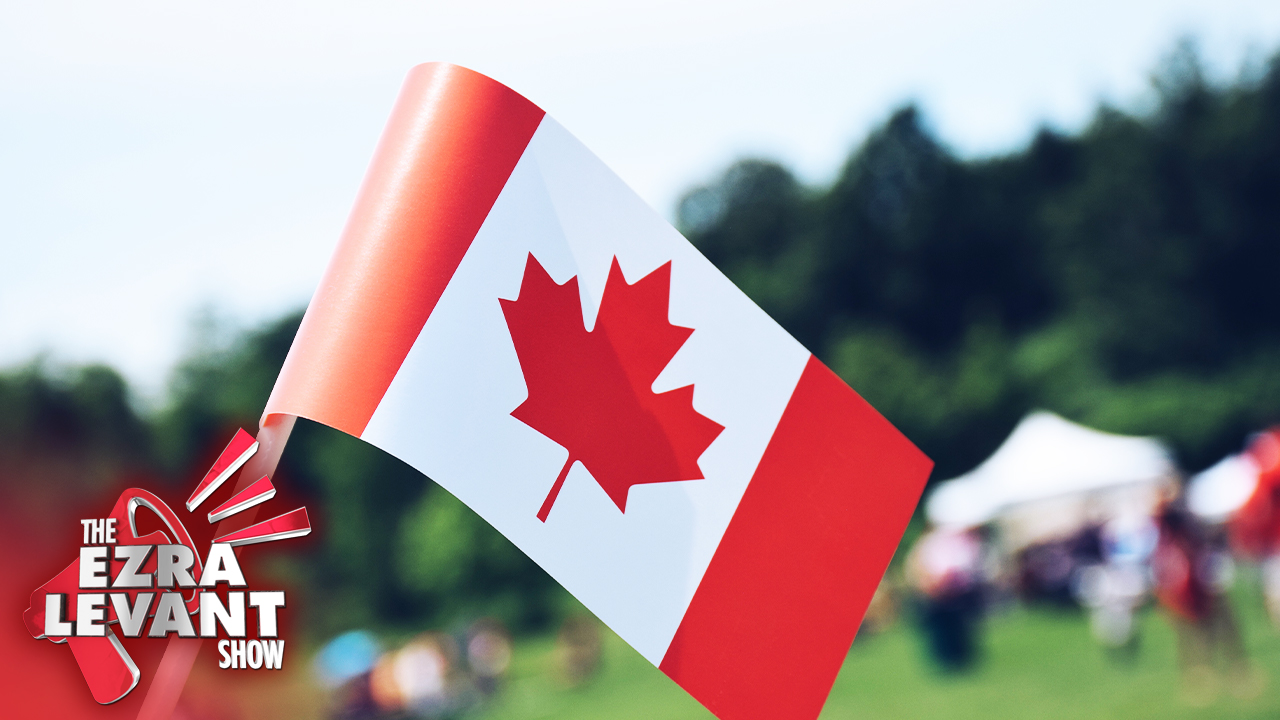 We're all infected with neurotic self-hatred