Joël Lightbound said protesters have 'legitimate concerns' that should be addressed and that politicians are 'unwilling to adapt.' 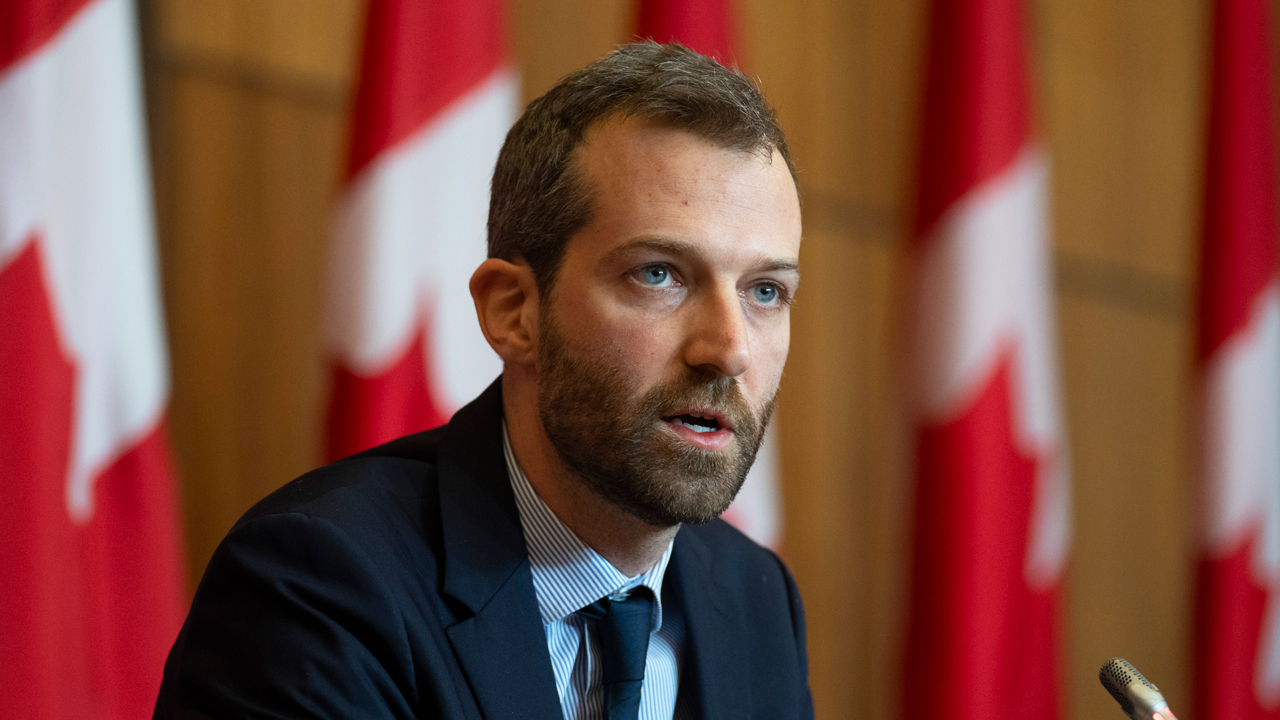 Joël Lightbound, the Liberal MP for the Quebec riding of Louis-Hebert, held a press conference on Parliament Hill Tuesday morning calling out his own party's response to the COVID-19 pandemic amidst the ongoing Freedom Convoy protest in Ottawa.

Lightbound said protesters have “legitimate concerns” that should be addressed and that politicians are “unwilling to adapt” and noted the damage lockdowns cause to the mental health of Canadians through dividing families and job loss.

In what appears to be a direct criticism of Prime Minister Justin Trudeau, Lighbound said “It is time that we stop dividing people, that we stop pitting people against each other.”

January 26, just as the cross-country convoy of thousands of truckers was winding its way to Ottawa, Trudeau told reporters, “The small fringe minority of people who are on their way to Ottawa who are holding unacceptable views that they are expressing do not represent the views of Canadians who have been there for each other, who know of that following the science and stepping up to protect each other is the best way to continue to ensure our freedoms, our rights, our values, as a country.”

In his press conference, Lightbound did say that it was time for the convoy to disperse from the nation's capital, but also acknowledged the class divide playing out on the streets of Ottawa.

“Some seem to forget that isolation is felt differently. Not everyone can still earn money using their MacBook while at the cottage. Some are suffering in silence and feel like they're not heard."

Lightbound was first elected in 2015 and is currently the chair of the House of Commons Industry and Technology Committee. Later in the day following the press conference, Lightbound announced he was resigning as chair of the Liberal Party's Quebec caucus.

The City of Ottawa declared a state of emergency and police have begun arresting and ticketing truckers and those who are providing “material support” to the truckers in the form of fuel, food and water.

Rebel News has been embedded in the convoy since it left Calgary. To support our independent journalism, please visit www.ConvoyReports.com.