Liberal MPs RUN AWAY when challenged on Bill C-11

‘You are disrespectful,’ was the last answer from Heritage Minister Pablo Rodriguez to Rebel News reporter William Diaz-Berthiaume after he asked how Bill C-11 promotes freedom of speech.

On the morning of June 15, 2022, Candice Bergen was set to address the Conservative Caucus, at the same time as Jagmeet Singh talked with the National NDP Caucus.

Therefore, I decided to head down to Parliament Hill in order to meet and talk with some Conservative and NDP members of Parliament. Upon arrival, I had the chance to talk to Conservative MPs Michael Barrett and Jamie Schmale; they were the only two legislators gracious enough to answer my questions.

“[Bill C-11] is terrible, it’s a censorship bill, and it shouldn’t be supported.”

Liberals and NDPs recently together shut down a debate in the bill. We’ll see if it passes.@RebelNewsOnline pic.twitter.com/xHNCuBQQq1

Near the House of Commons, the Liberals were holding a meeting at the same time as the Conservatives and NDP.

Therefore, since my questions were mainly about Bill C-11, who better to ask than the biggest supporters of the bill?

After waiting 10 minutes in front of the building, Pablo Rodriguez, the minister of Canadian Heritage, came out. I asked him about the issue.

Instead of answering my questions, however, Rodriguez ended up calling me “disrespectful.”

The situation was similar with almost every other Liberal MP that I encountered.

I also had the chance of questioning David Lametti, the minister of justice, who simply ignored me, looked forward and continued walking without addressing the relevant questions.

In this report, you can see the way Liberal MPs answer questions from the independent press. If you’d like to help us with our 100% viewer-funded journalism, you can make a donation to Rebel News by clicking here. 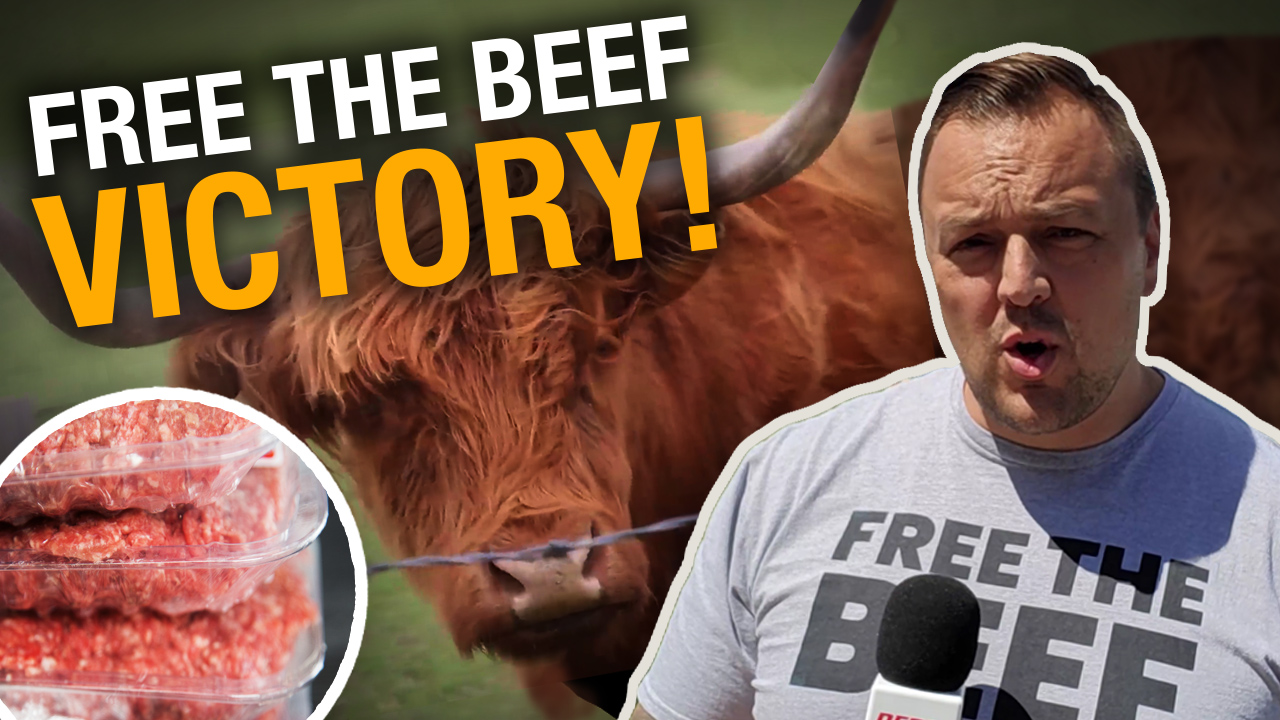