Liberals have no clue if plastics ban is saving the earth

The federal government has no data on the efficacy of their recent prohibition of six types of single-use plastics and the re-labelling of the product as a schedule one toxin, joining the ranks of arsenic, asbestos and mercury. 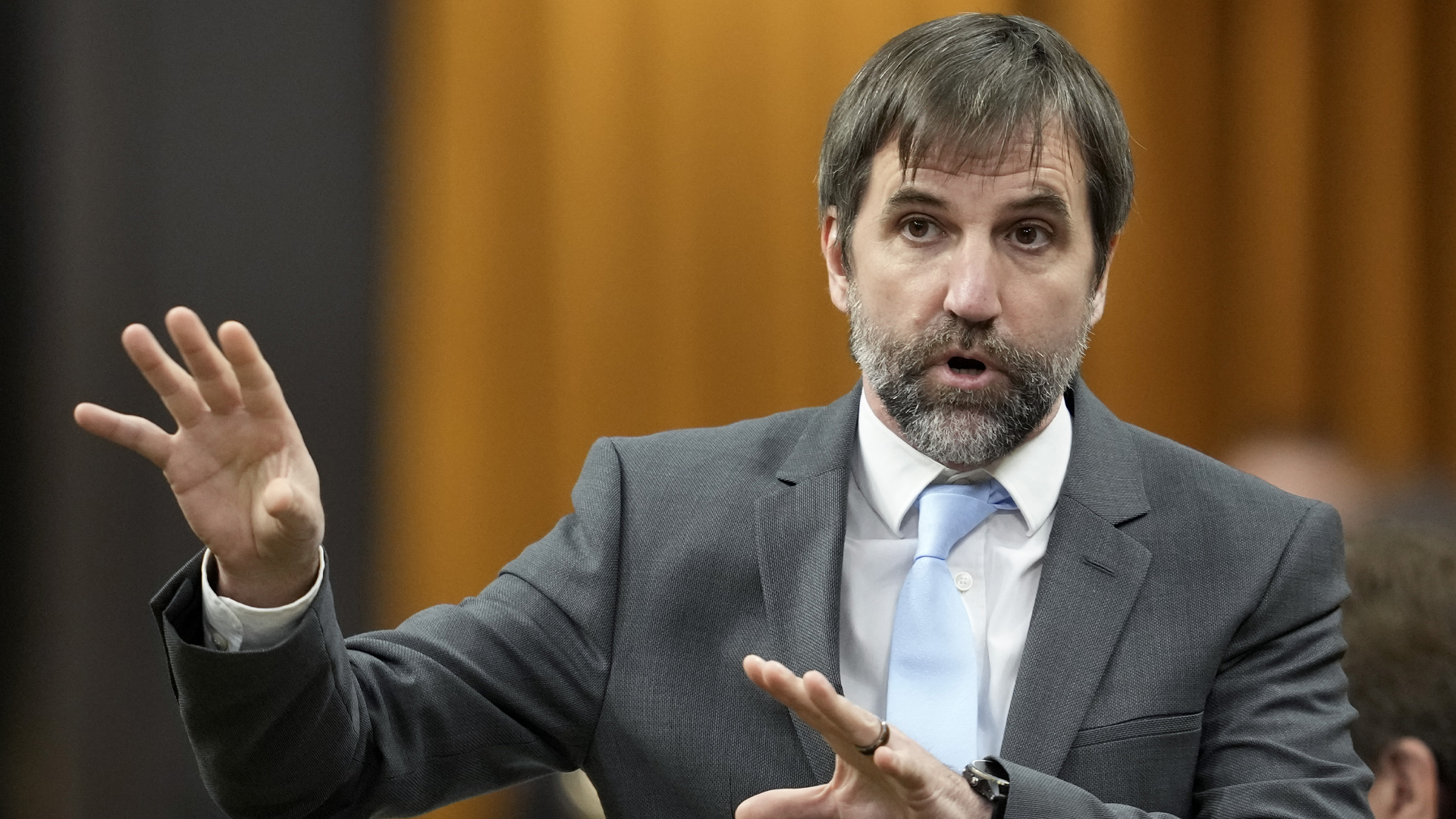 According to a Tuesday morning report in Blacklock's:

DOCUMENT: @EnvironmentCa says it has no actual data that @S_Guilbeault plastics ban actually reduces plastic pollution, which was the point.  https://t.co/XwAUIDPfB1 #cdnpoli pic.twitter.com/K47HAlnEV2

The ban on single-use plastics was announced in 2019 and came into force in December.

A ban on single-use plastics in Canada could include drinking straws, plastic bags and water bottles. pic.twitter.com/0rgqUYIGrb

The Prime Minister's announcement of the ban was comedy gold, with Trudeau being caught off guard when he was asked how his family reduces their plastic footprint.

What a terrible liar. So he and his family drink out of “a paper-like drink-box-water-bottle sort-of thing?” Can he show us what that looks like? Is there anything, no matter how small, that this sociopath won’t lie about? pic.twitter.com/IkGQnZpwfi

An analysis done by Canada Proud indicates that Canadians are not the sea turtle murderers Trudeau would have us believe. Less than one percent of Canada's plastics end up in the oceans.

Trudeau’s plastic ban is another fake gimmick. Less than 0.1% of Canada’s plastic ends up in the oceans.

A blanket plastic ban makes no sense. Pass this on so Canadians have the truth.

Disabilities groups have spoken out against the ban.

An Edmonton disabled activist who uses straws everyday raised alarms when she heard Canada announced a federal ban on single-use plastics. @sarahsinthenews finds out what kinds of straws will be banned and if the disability community needs to be concerned.#yeg #canpoli pic.twitter.com/YBFvKteb8Z

Opposition MPs have attacked the job losses caused by the demarketing of the plastics industry.

.@JohnWilliamson_ questioning the Trudeau government on the impact of their plastics ban on workers in Atlantic Canada. pic.twitter.com/TVaq60KONw

The war on plastic is part of the unscientific great green reset. To fight back, please click here.