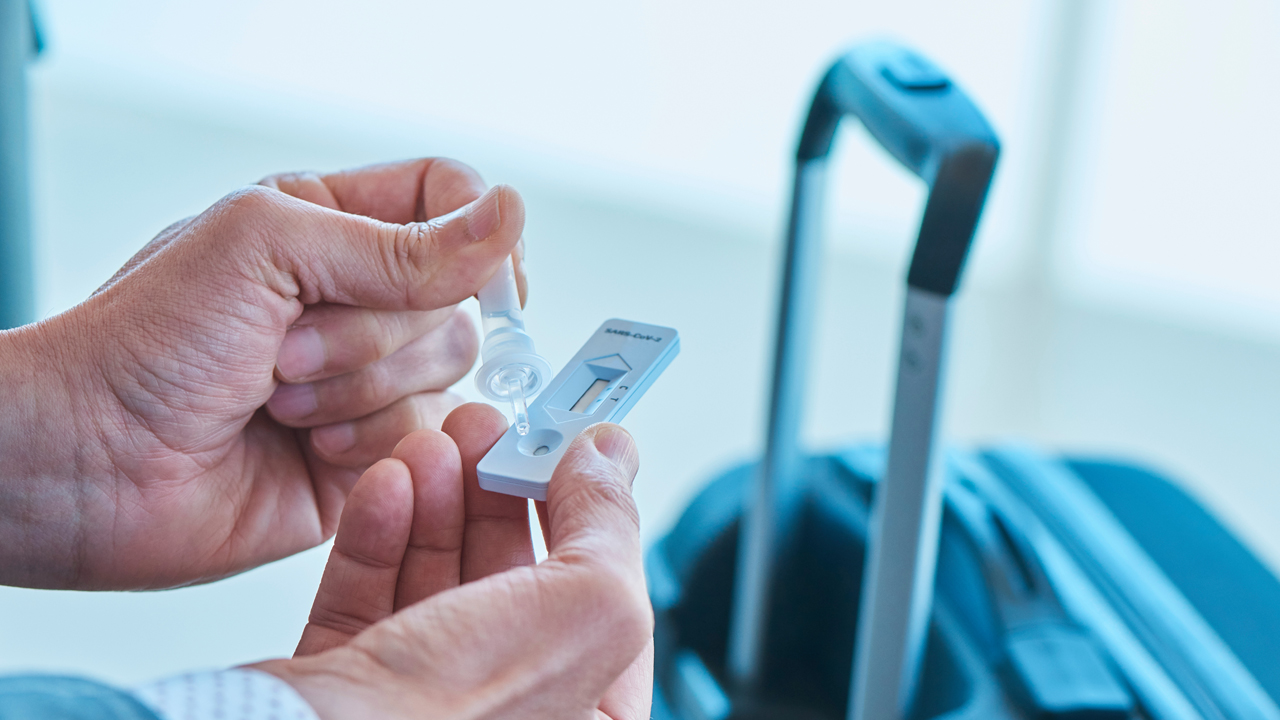 The Trudeau Liberals have reinstated mandatory random COVID-19 testing for vaccinated travellers. With airports still in chaos, this will only make things worse! pic.twitter.com/kkRd1fEXtD

Testing was previously suspended after major airports in June.

Mandatory random testing will be temporarily suspended at all airports between Saturday, June 11 and Thursday, June 30, 2022. https://t.co/4f28k2wzmT

Four Ontario-based companies and another for Quebec received federal contracts totalling $411,402,000. Though the contracts were signed on different dates, they were all terminated on October 31, 2022.

Data on the costs of testing services awarded through competitive bidding processes was divulged in a response to an order paper question posed by Conservative MP for Calgary-Nose Hill Michelle Rempel Garner.

BREAKING: I just got documentation that shows the Liberals spent $411M on mandatory COVID airport testing in 2022 alone.

Amidst industry begging to end the practice, long after other countries stopped doing it, and while airports were in chaos.....$411M.https://t.co/hNJQ71c2Fi

When testing resumed in the summer, the federal government moved the process out of airports to nearby off-site locations, such as pharmacies.