After her personal information was published by a liberal journalist, the creator of the popular social media told the Fox News host that she won't stop republishing videos of liberals owning themselves online. 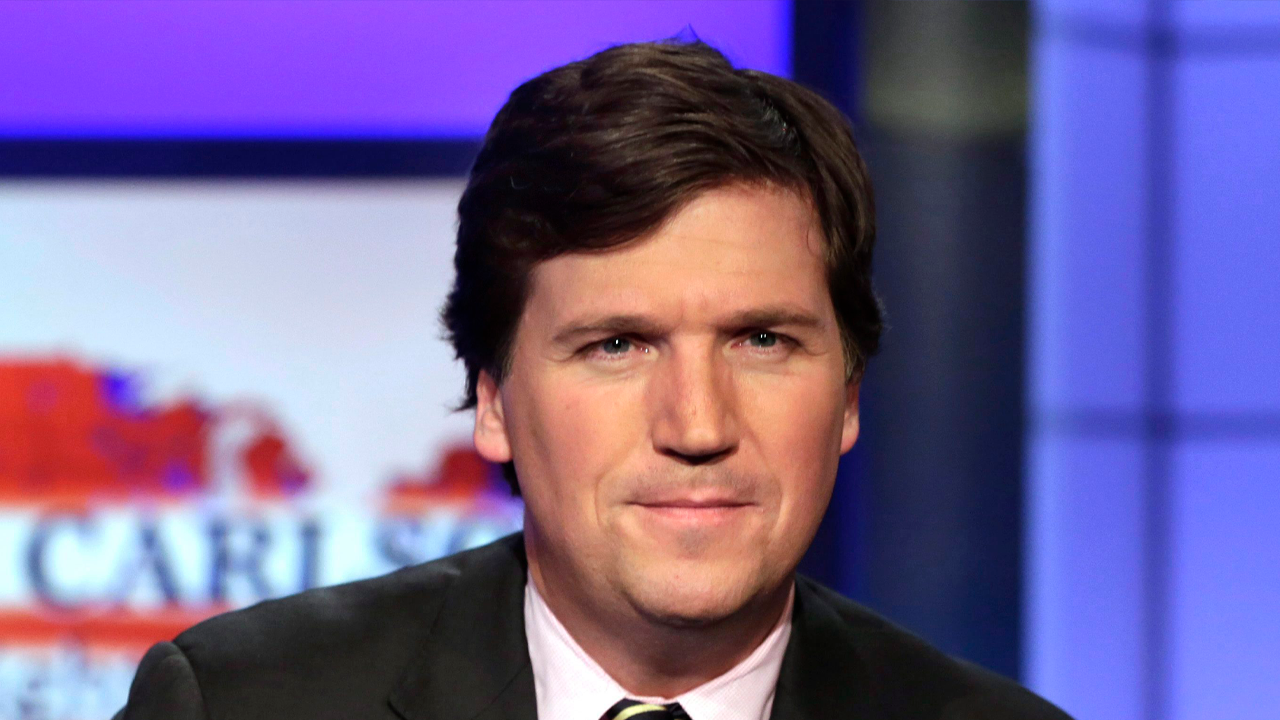 Speaking to Tucker Carlson on Tuesday, the account holder of the popular “Libs of TikTok” Twitter account joined the Fox News host by phone to discuss Taylor Lorenz’s and the Washington Post’s doxxing of her identity.

“These past few days have been very chaotic and overwhelming,” she told Carlson. “I had to make some travel plans really fast.”

“I’m now in a location where I don’t think anyone would find me,” the anonymous account holder added, echoing an earlier tweet where she disclosed to her audience that she was “holed up in a safe location” and thankful for the support she received.

They think doxxing me is going to intimidate me into silence. I can assure you, that’s never going to happen. pic.twitter.com/Icxz7tg5yL

Speaking to Carlson, the social media icon said she was not intimidated by the threats, and had no plans to stop curating her feed of liberals owning themselves online. Despite the publication of the Washington Post article, Libs of TikTok has continued to remain active on Twitter.

As detailed by Tucker Carlson, Libs of TikTok’s personal information, which was published by Lorenz, was first sleuthed by a former Twitter employee named Travis Brown, whose project to expose so-called “far-right extremism” is funded by the German Ministry of Education and Research (BMBF).

After stating that the German government wanted to “intimidate her into silence,” Libs of TikTok confirmed to Carlson, “That’s just never going to happen.”

During the lengthy Tuesday segment, Carlson relayed the events of the day to his audience, detailing how the popular Twitter account has shared videos of transgender preschool teachers gloating about their ideological lesson plans, as well as videos of teachers verbally abusing students for refusing to wear a mask.

Carlson described the activities of the account as simply journalism in its rawest form, allowing viewers to assess the content for what it is without editorialization or censorship. He pointed out how the Washington Post article would not have been as well-received by the left had its authors shared any of the videos Libs of TikTok posted on her account.

“You could see the raw video… and assess it for yourself,” Carlson said.

As detailed by Carlson, the original Washington Post article published Tuesday contained a link to Libs of TikTok’s full name and address — which Rebel News reported.

The link with the identifying information was later removed, and the Washington Post released a statement addressing the backlash to stand by Lorenz’s reporting.

“Taylor Lorenz is a diligent and accomplished journalist whose reporting methods comport entirely with the Washington Post’s professional standards,” Cameron Barr, senior managing editor at the Post said in a statement on Tuesday. The publication claims it “did not publish or link to any details about [the creator’s] personal life.”

“Rather than debate ‘doxxing,’ I hope people can read this story and see the striking escalation of attacks against gay and trans people, and the crucial role this account has played in the right wing media ecosystem,” said Lorenz in defence of her article.