The employee, identified as Siru Murugesan, said that Twitter often censors tweets from conservative users if they believe the tweet constitutes as harassment, admitting that Twitter does not hold liberals and leftists to the same standard. 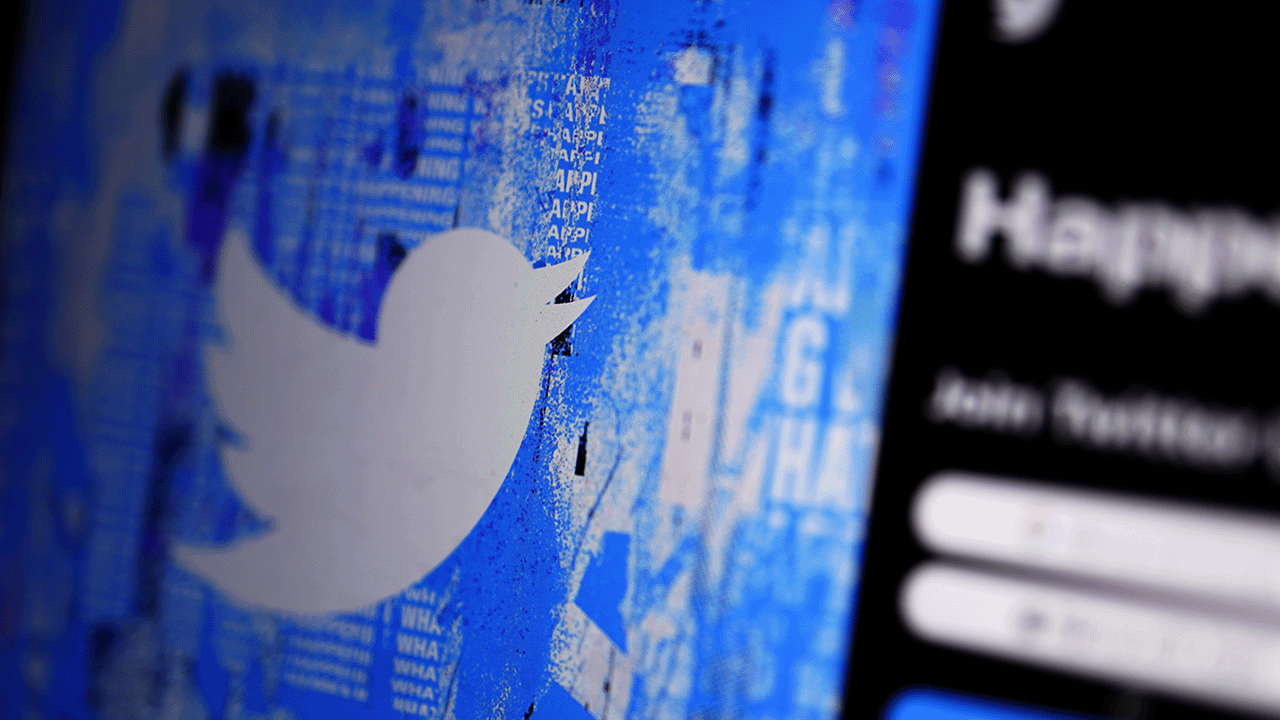 On Monday, Project Veritas released recordings of a senior Twitter engineer who told an undercover journalist of the political goings on within the social media platform’s offices.

According to the employee, who believed he was on a date, Twitter does not share Elon Musk’s belief in free speech. The engineer explained that the minds at Twitter consider free speech to be a form of “bullying,” which they refuse to tolerate.

The employee, identified as Siru Murugesan, said that Twitter often censors tweets from conservative users if they believe the tweet constitutes harassment, admitting that Twitter does not hold liberals and leftists to the same standard.

The engineer shared his concerns with the journalist about the extreme political climate at the company, but expressed that he and other employees feared for their jobs in the event that Musk takes over due to the fact that he and others put in very little work for the amount they are paid.

The engineer said that much had changed since Musk announced made his move to purchase the company, stating that left-wingers are leaving in droves because conservatives feel “safe” returning to the platform.

Seems I was right

Because conservatives tolerate leftist speech and leftist won't tolerate the right, Twitter opts to censor the right as "balance"@elonmusk pic.twitter.com/zjAYwcIbol

Among the policies cited by Murugesan is the platform's position on transgenderism, where conservative and liberal viewpoints fundamentally differ.

Murugesan said that since Musk began the takeover process, employees began to worry about their jobs because Musk, a capitalist, has a different philosophy than Twitter’s workplace culture, which he described as “very socialist.”

“You know, our jobs are at stake. He's a capitalist and we weren't really operating as capitalists, more like very socialist. Like we're all commie as f***.”

“Essentially, like, everyone gets to do whatever they want, no one really cares about like [operating expenses], like capitalists, they care about numbers or care about how to make the business more efficient,” he explained.

“But in Twitter, it's like mental health is everything, like if you are not feeling it, you can take a few days off. People have taken months off, they will come back. But you always like, like do your best at any time. And that's the culture and you know we'll run the business as much as possible. But at the same time, you know, like, the profits weren't a lot.”