Will Tamara Lich remain in jail or will she be granted bail? We should find out shortly. 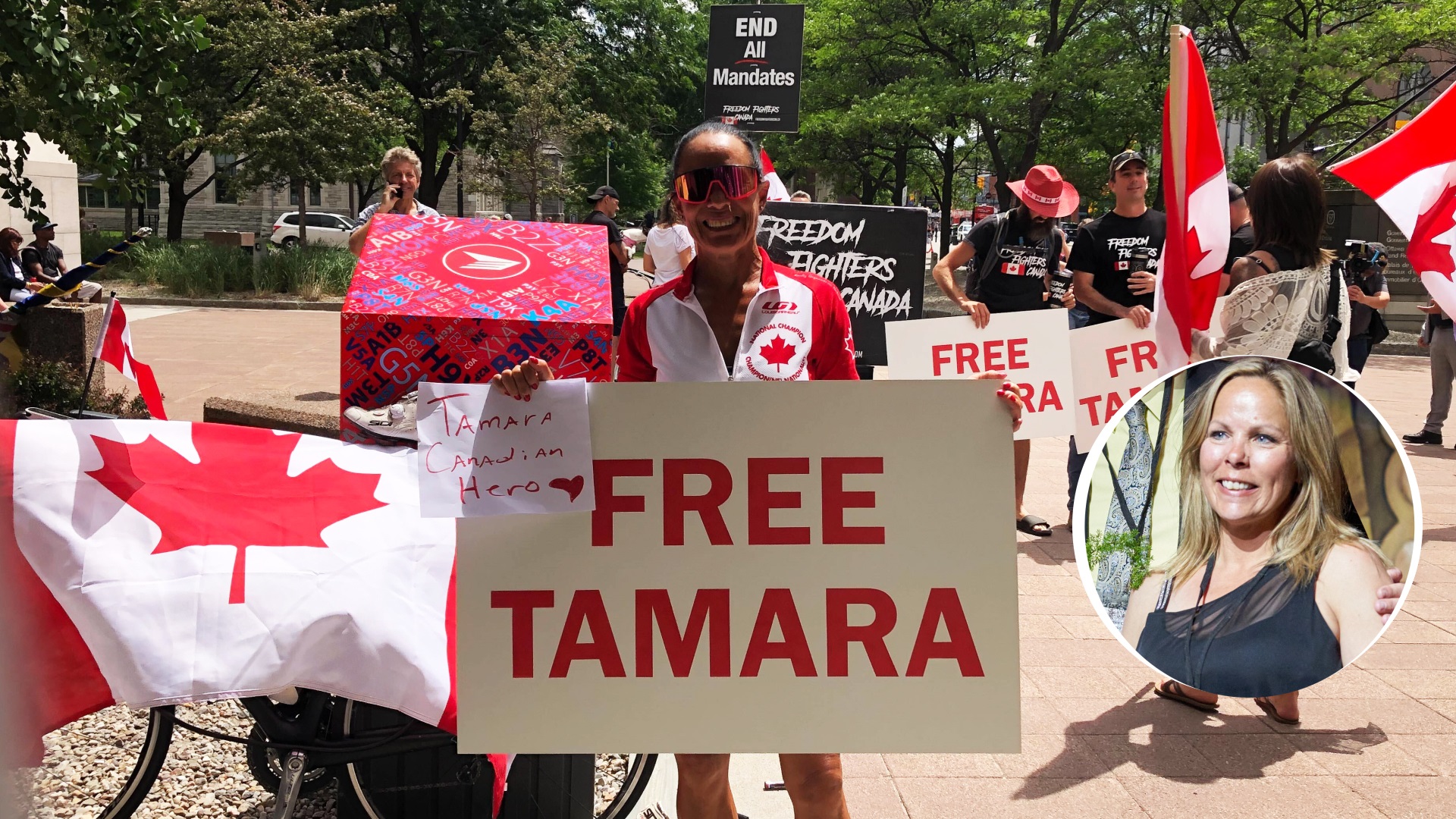 Police in Medicine Hat, Alberta, recently detained Tamara Lich, one of the organizers behind February's Freedom Convoy. Officers picked up Lich on a Canada-wide warrant following allegations that she had breached the conditions of her bail after she was first arrested on mischief-related charges for her role in the convoy protest.