The Courtauld Gallery in London has added misogyny warnings to some of its paintings in the wake of an ongoing effort by British institutions to embrace progressive ideology. 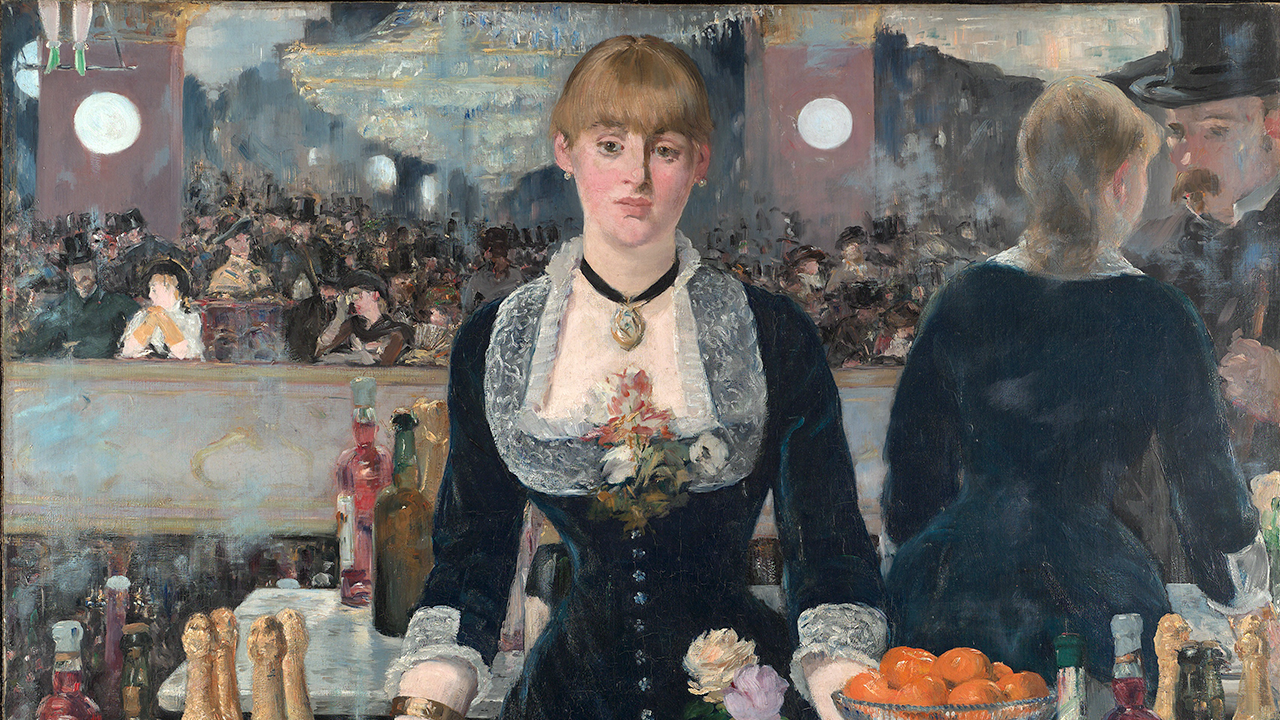 The Courtauld Gallery in London has added a woke warning to a painting depicting the so-called “male gaze” of a man toward a woman in Édouard Manet’s 1882 work “A Bar at the Folies-Bergère.”

The gallery, which hosts Impressionist paintings, has added warnings about misogyny as part of its refurbishment, the Daily Mail reported.

The London gallery added the warning to Manet’s iconic painting, which depicts a barmaid staring at the viewer and a male customer seen in a mirror.

The information panel, which was added to warn viewers, reads, “Her enigmatic expression is unsettling, especially as she appears to be interacting with a male customer who is shown in the mirror. Ignoring normal perspective, Manet has shifted their reflection to the right.”

Ruth Millington, an art historian, told the Telegraph that the gallery’s interpretation of the classic painting was a “woke attempt to call it misogyny,” which “unwittingly centres the male gaze” by shifting the viewer's attention to a man in the painting.

“In a painting of multiple gazes, it’s unfair and misogynistic to emphasize the male perspective,” she added.

Manet’s work was not the only one to receive a new label. The Daily Mail reports that another painting that has fallen victim to woke reinterpretations of classic art is Paul Gauguin’s 1897 work “Nevermore.” The panel describes “one of several teenagers that he took on as wives.”

The panel states that Gauguin’s illustration depicts “the widespread racist fantasy of Tahitian girls as sexually precocious led to their unabashed exploitation.”

The changes to the descriptions were added in the wake of an ongoing effort by British institutions to embrace progressive ideology.

Most recently, Stirling University announced last week that it is replacing a course on acclaimed British author Jane Austin with a course by Toni Morrison, best known for her work on the African-American experience.

The change, the university stated, was part of its efforts to “decolonize” the curriculum.