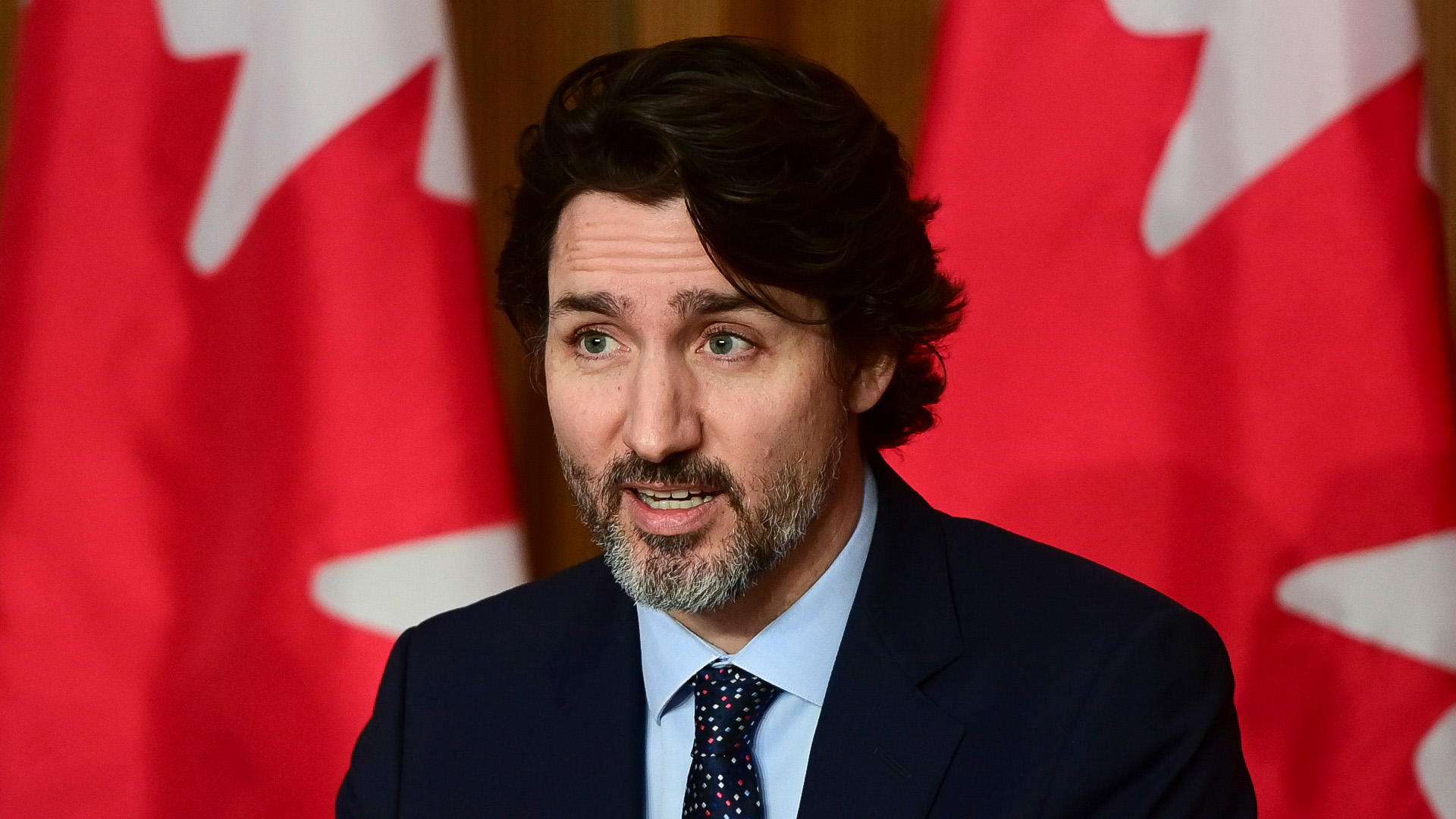 A Liberal briefing note on Bill C-10, An Act To Amend The Broadcasting Act, admits that opposition to federal censorship of online platforms is creating pushback and that the bill may not pass the Senate.

The June 23 department briefing note Modernization Of The Broadcasting Act acknowledged the bill “has caused adverse reactions from the Conservative Party, some online social media platforms as well as some experts and individuals being worried this would impede on freedom of expression.”

“Some senators have expressed concern,” wrote staff, adding: “The Senate may also suggest amendments to the bill.”

“Netflix declined to comment and a spokesperson for TikTok did not reply to a request for comment,” said the memo.

Last month, Government House Leader Pablo Rodriguez told media that the Conservatives are “spreading lies” about C-10. Rodriguez later commented that the “Bill C-10 is an absolute priority for the government”.

Bill C-10 passed its third reading on June 22 by a vote of 196-112 and is now before the Senate communications committee.