The memo said an estimated 8,600 visitors would seek asylum and make refugee claims. 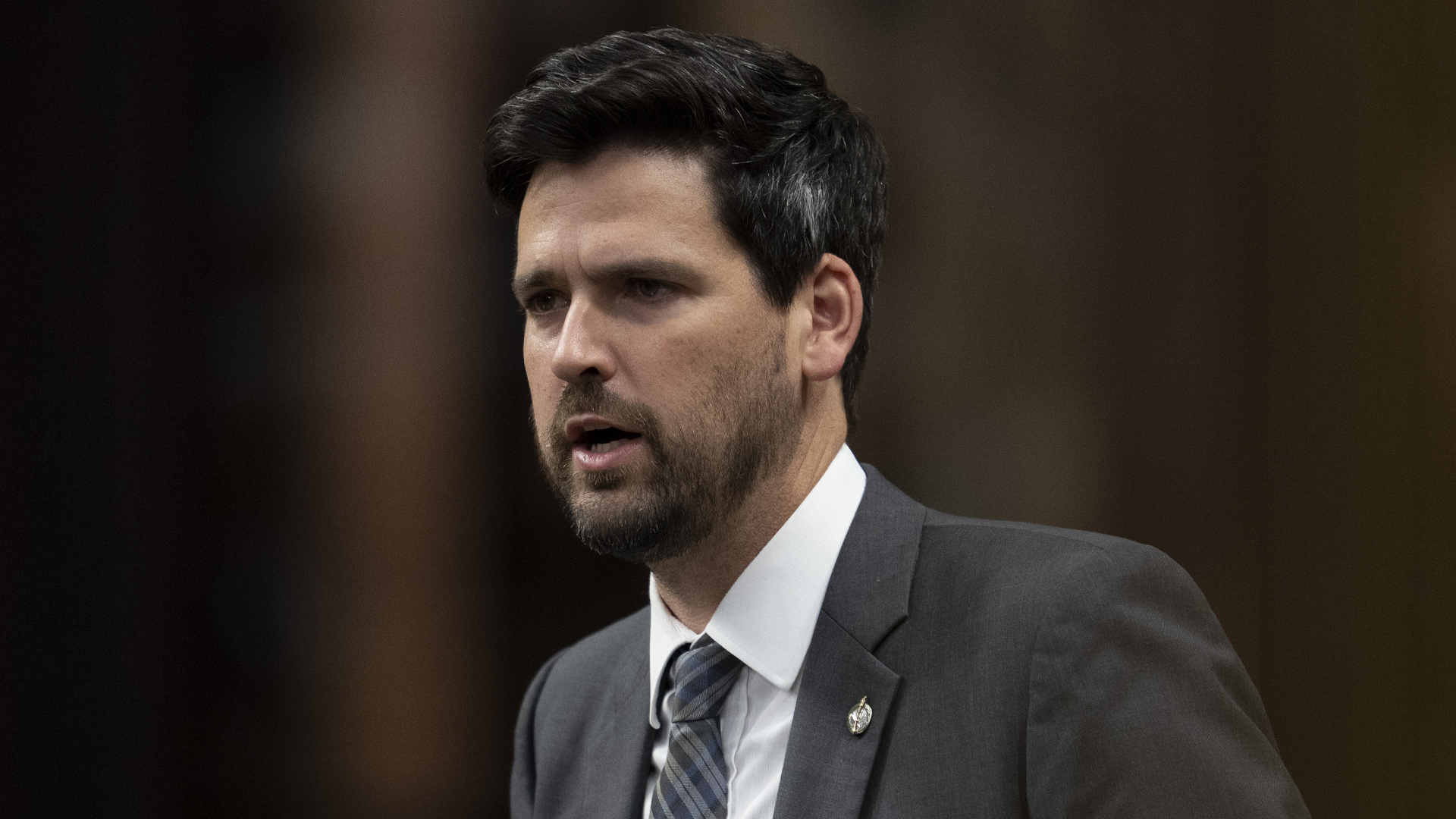 Canada's immigration system is in shambles after the Trudeau Liberals accepted record-breaking applications in consecutive years. Now, they are considering "extraordinary measures" to reduce its backlog.

According to a policy memo reviewed by The Globe and Mail, the changes include waiving eligibility requirements for nearly half a million visitor visas.

A draft document revealed that Immigration, Refugees and Citizenship Canada (IRCC) might eliminate its visitor visa backlog by February through "aggressive measures." In December, the IRCC faced a backlog of 700,000 temporary resident visa (TRV) applications, with over two million immigration applications, including work and study permits and permanent residence.

Canada added just over 437,000 new permanent residents in 2022, accounting for three-quarters of the country's population growth. The Trudeau Liberals want to welcome upwards of 500,000 immigrants annually by 2025, per their immigration plan.

According to the memo, the federal agency expressed concerns about "eroding the public's trust" owing to the backlog. But the IRCC deliberated on reducing the number of visitor visa applications.

Per two anonymous IRCC sources, the Globe and Mail unveiled that Immigration Minister Sean Fraser would waive eligibility requirements for roughly 450,000 applications with other efforts underway to reduce the TRV backlog.

Visitors will still face admissibility checks to ensure they are not a national security threat. But, in waiving eligibility rules, foreign nationals do not have to demonstrate that they will leave Canada when their visa expires, nor possess sufficient funds to stay in Canada.

"Canada is now processing visitor visa applications faster than it did even before the pandemic," released Fraser. In November, the IRCC processed over 260,000 visitor visas — up significantly from 180,000 per month in 2019.

"Despite the progress we've seen, there is still much more to do to achieve pre-pandemic processing timelines," he added.

The memo raised the possibility of keeping these measures a secret, saying that neither would need to be communicated to the public. Fraser did not address the policy memo in a statement from his ministry.

Nevertheless, prospective visitors and immigrants are frustrated by the processing delays, with some PR applicants waiting years for a decision. Those nearing the end of their work permits have yet to receive a decision on whether they can stay in the country and continue their employment.

The IRCC said it had invested millions of dollars in bolstering its processing capacity and hired hundreds of new employees to speed up decision-making.

"We're moving cases out of our system faster than they're coming in, which gives me faith that we're getting back on track," said Fraser.

However, the memo said an estimated 8,600 visitors would seek asylum and make refugee claims, particularly from India and Nigeria. It reads that an uptick in claims would increase pressure on Canada's refugee system.

Two sources from the federal agency called this a "rash decision" as the Trudeau Liberals would approve eligibility for people with past refusals and "derogatory information." Supposedly, many with the Immigration department did not agree with the approach, as immigration officers still have to perform admissibility checks on the applications.