Rowe slammed Biden’s remarks, arguing that the president only gets away with making comments like that if he believes 'the world is really and truly coming to an end.' 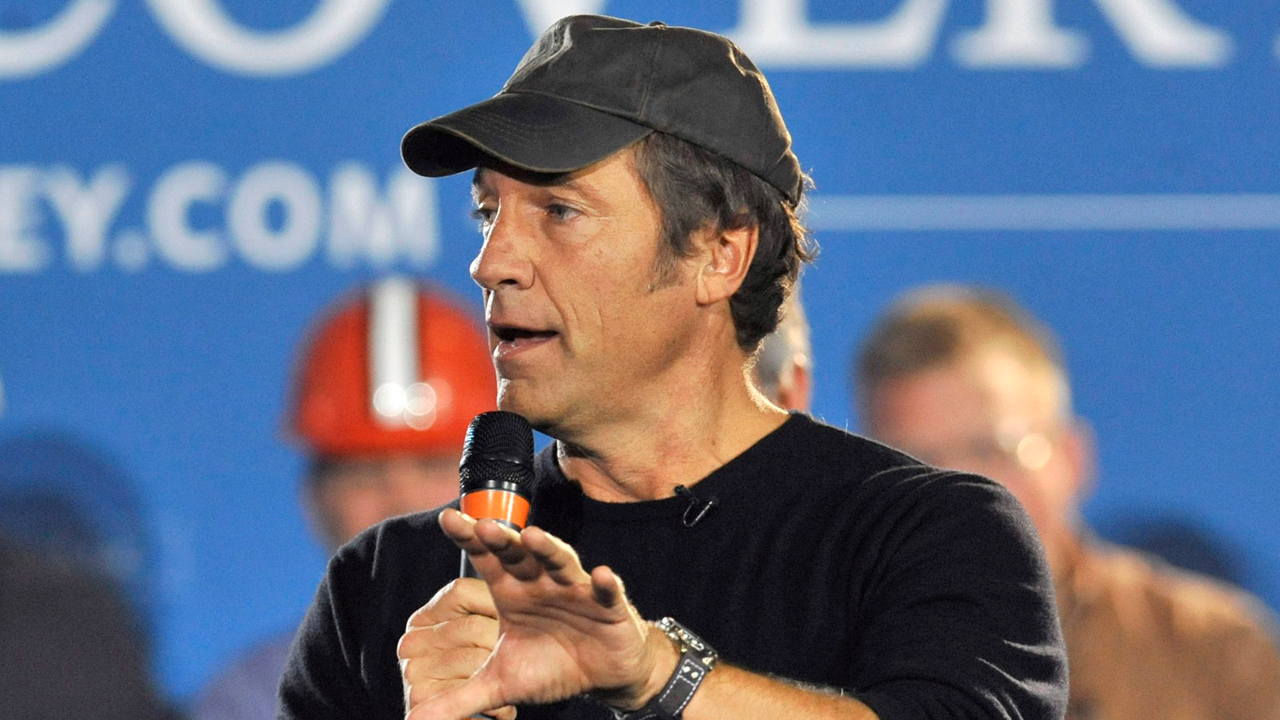 “Dirty Jobs” and “How America Works” host Mike Rowe slammed U.S. President Joe Biden’s anti-energy plan, stating that the message Biden and other Democrats have been putting out ahead of the midterm elections is resonating poorly with the average American.

Speaking on “Fox & Friends” on Monday, Rowe told the audience that the plan is “just bad news for your personal economy” on a practical level.

Last Friday, Biden expressed his intention to shut down coal plants because he considers them too costly to operate, noting that “we’re going to be shutting down these plants all across America” in a bid to shift to wind and solar energy.

"I was in Massachusetts about a month ago on the site of the largest old coal plant in America," Biden had said. "Guess what? It cost them too much money. They can't count. No one is building new coal plants because they can’t rely on it. Even if they have all the coal guaranteed for the rest of the existence of the plant… So it's going to become a wind generation."

Rowe slammed Biden’s remarks, arguing that the president only gets away with making comments like that if he believes “the world is really and truly coming to an end.”

"Is the world really coming to an end? If we can’t answer that with a straight face, then my guess is we’re going to keep having these bizarre conversations where words don’t mean what we thought they meant," Rowe said, Fox Business reported. "It’s like that scene from ‘A Princess Bride,’ right? You keep using that word. I don't think it means what you think it means."

Since taking office, Biden shut down the Keystone XL pipeline, costing tens of thousands of jobs and billions of dollars to the industry. His administration has further refused to provide new offshore drilling leases, further worsening the energy crisis and causing massive job losses for the oil and gas industry.

Asked what he would do if he was elected president, Rowe said that he’d enforce laws already on the books.

"Look, we have to have a mechanism whereby Americans can see the consequences of the thing unfold," he said, "and if we don't have that, we're just gaslighting ourselves."