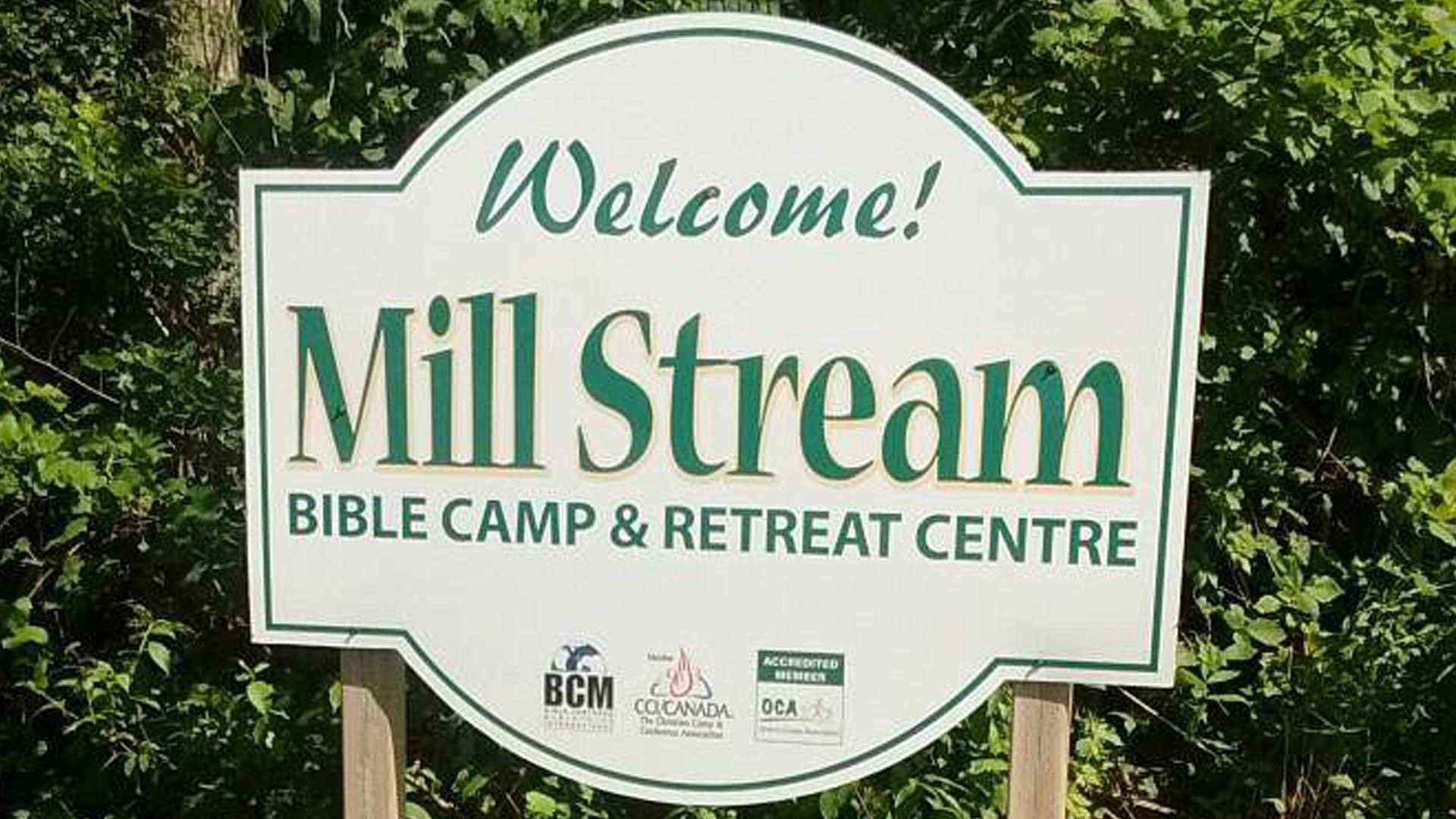 The Federal Court of Canada has struck down a discriminatory federal government decision against a Christian Bible camp after they were denied counsellor funding on the basis of the camp's pro-life beliefs.

BCM had used funds from the Canada Summer Jobs (CSJ) program to hire students to work at their camps and to allow for underprivileged children to attend.

According to BCM's legal representatives from the Justice Centre for Constitutional Freedoms [JCCF]:

In 2018, the Federal Government rejected BCM’s applications because BCM could not accept the controversial 2018 CSJ attestation, which required BCM to express agreement with abortion as a condition for receiving a government grant.

...Without providing a detailed or specific explanation, Service Canada claimed that the summer camp positions at Mill Stream for students would “restrict access to programs, services, or employment, or otherwise discriminate, contrary to applicable laws, on the basis of prohibited grounds, including sex, genetic characteristics, religion, race, national or ethnic origin, colour, mental or physical disability, sexual orientation, or gender identity or expression.”

In 2019, the JCCF found that the final decision to prevent practicing Christians and secular pro-life individuals from participating in the federal government's summer jobs grant came directly from the prime minister.

According to internal government emails obtained by the Justice Centre, the language these Christian groups called “discriminatory” and “compelled speech” was signed off on by Justin Trudeau himself.