The Privy Council Office and Mendicino’s department quickly posted a notice that falsely claimed that the 'College of Immigration and Citizenship Consultants Act' was in force. Although, one federal judge questioned how that happened. 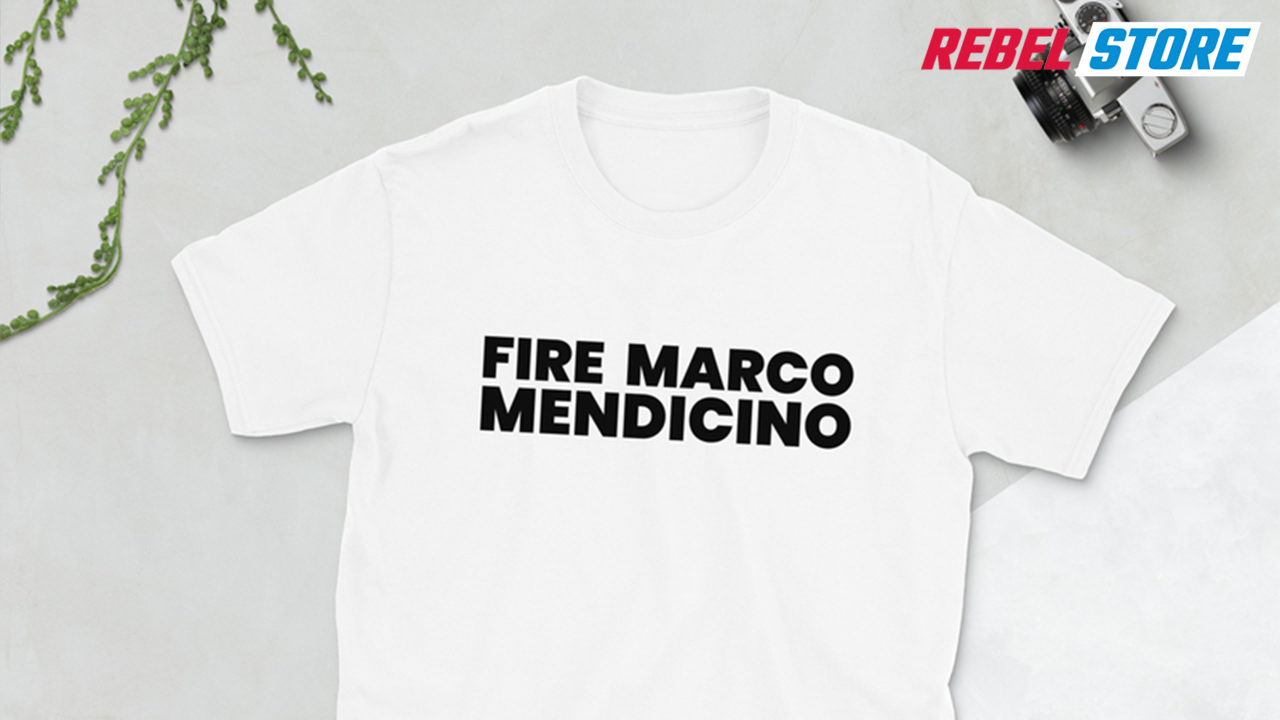 According to Blacklock’s Reporter, “Public Safety Minister Marco Mendicino backdated government documents in an apparent bid to mislead a federal judge, records show. Mendicino did not comment. Access To Information files in the case date from 2020 when Mendicino was Minister of Immigration.”

An assistant director of immigration wrote, “things are on fire over here,” in a staff email.

In 2019, Parliament passed the bill, College of Immigration and Citizenship Consultants Act.

The Act was not immediately proclaimed in force. The name “College of Immigration and Citizenship Consultants” was already trademarked and used by a private Vancouver company.

Staff in Mendicino’s department stressed the importance of proclaiming the Act in force. It was “a key first step,” wrote staff.

“The hearing on November 20 was premised on the College Act properly being proclaimed,” said Justice Janet Fuhrer, the presiding judge. It wasn’t.

Government lawyers were “duty bound to bring to the Court’s attention the development of the proclamation of the Act,” Justice Fuhrer said at the time. Lawyers instead used backdated documents to pretend the Act was in force.

The Privy Council Office and Mendicino’s department quickly posted a notice that falsely claimed that the Act was in force. Although, one federal judge questioned how that happened.

On the same day of November 20, Privy Council posted that the Act was in force. The notice includes a change in date, “entry of April 31, 2017.” That’s weird though, because April only has 30 days in the month, not 31.

After that, Mendicino’s department posted this news release on November 26:

Mendicino announced today the College Of Immigration And Citizenship Consultants Act is now in force.

Records show federal lawyers cited the website notices in falsely telling the Court the Act was in force. The law “was proclaimed in force on November 20,” one lawyer wrote to the Court on November 25.

After everything, it turns out that the Act did not come into force until December 9.

“The College Act is not yet in force and will not be until December 9,” read another email: “The Department will need to consider remedial measures given public communication,” reported Blacklock’s.

There have been no comments yet from either the Privy Council Office or the attorney general. 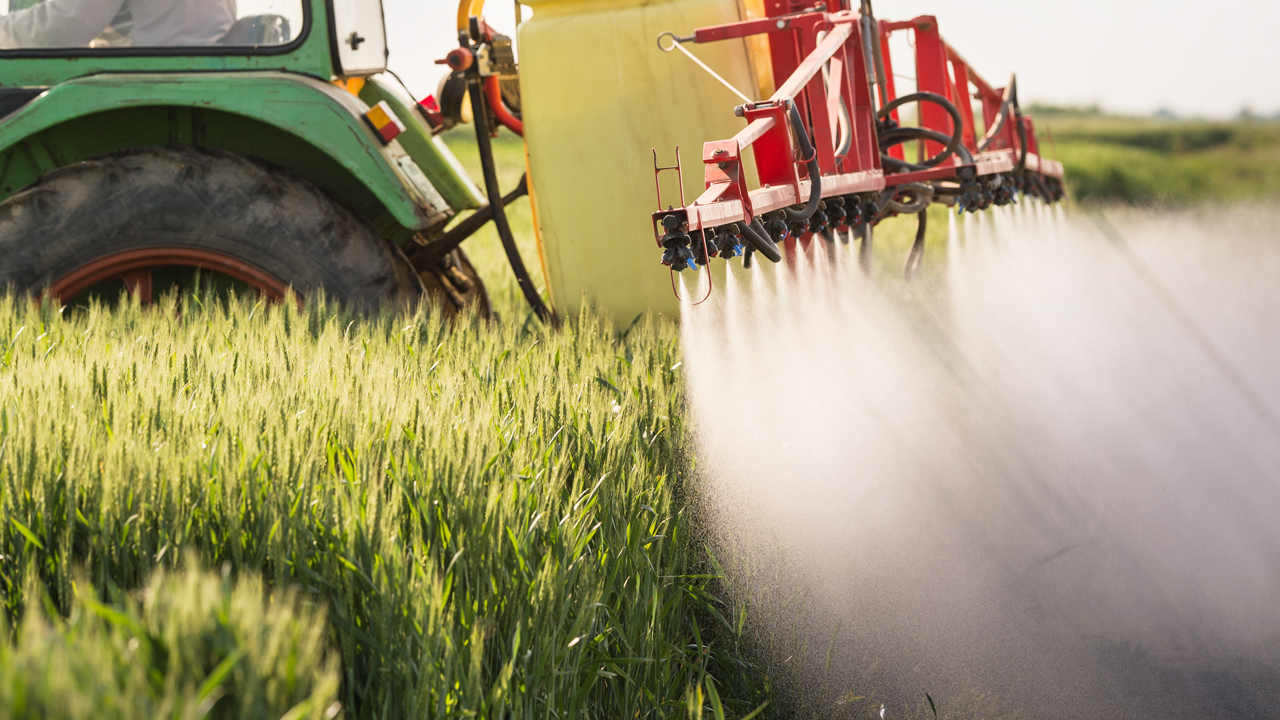