Asked for his thoughts by Fox News host Bret Baier on Biden’s press conference, McConnell replied, “Well, if I were the president, I don’t think I would have a two-hour press conference again.” 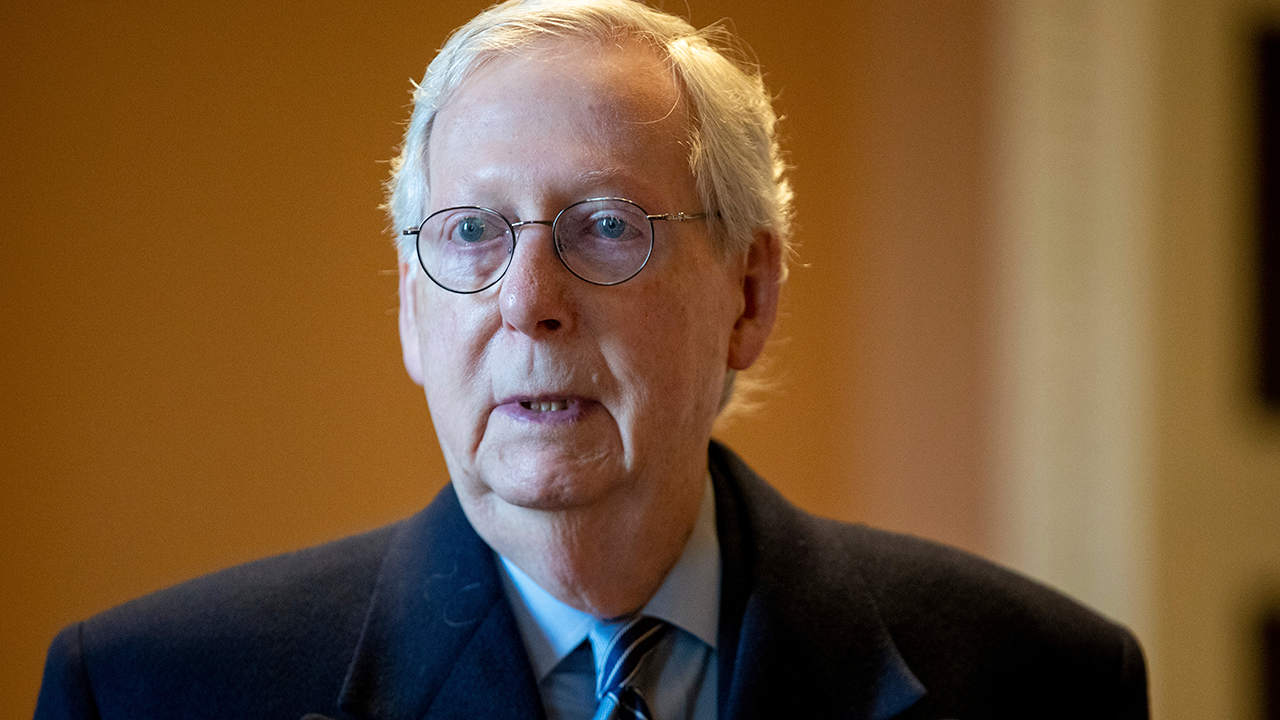 Senate Minority Leader Mitch McConnell made fun of President Joe Biden on Thursday over the president’s widely mocked press conference earlier this week, where Biden appeared to falter on answering several questions and lose his train of thought multiple times.

McConnell, who leads the Republicans in the Senate, warned that Democrats will reap what they sowed in the 2022 midterms when Republicans take the reins of both the House of Representatives and the Senate.

Asked for his thoughts by Fox News host Bret Baier on Biden’s press conference, McConnell replied, “Well, if I were the president, I don’t think I would have a two-hour press conference again.”

After briefly discussing Biden’s troubling remark about allowing Russia to have a “minor incursion” into Ukraine, McConnell addressed the president’s attack on him when Biden accused him of being willing to “do anything to prevent Biden from being a success.”

While McConnell did not refer to Biden’s reference to himself in the third person, McConnell politely chided the president by saying, “Well, my good friend the president got it wrong again.”

“I helped him pass a bipartisan infrastructure bill,” McConnell continued. “I supported in the Senate a bill to deal with China and the computer chip shortage. If the president starts acting like a moderate, like he campaigned, we can do business. The reason we have not been speaking recently, this year, is because he adopted the Bernie Sanders prescription for America. He did that even though he got no mandate for it, a 50/50 Senate and a couple-of-seat majority in the House. And they couldn’t get it through.”

“And the reason I couldn’t get it through, the American people are not for all of this,” he added. “They thought they were electing a moderate. If the president wants to reinvent himself and come back to the middle, we have things to talk about that we can work on together.”

McConnell warned that Biden and the Democrats are in store for a bad time come the midterms.

“I think the midterm election almost certainly is going to be a referendum on the party in power,” McConnell said. “This is an entirely Democratic government, Democratic president, House, and Senate. They are in charge of governing. And these midterm elections are always a report card on the performance of those who are in charge, those who are governing. I think the American people are about to send this administration a pretty big message that they do not approve of all the things that are going wrong.”