'We believe that Pfizer and BioNTech unlawfully copied Moderna's inventions, and they have continued to use them without permission,' said Moderna's Chief Legal Officer. 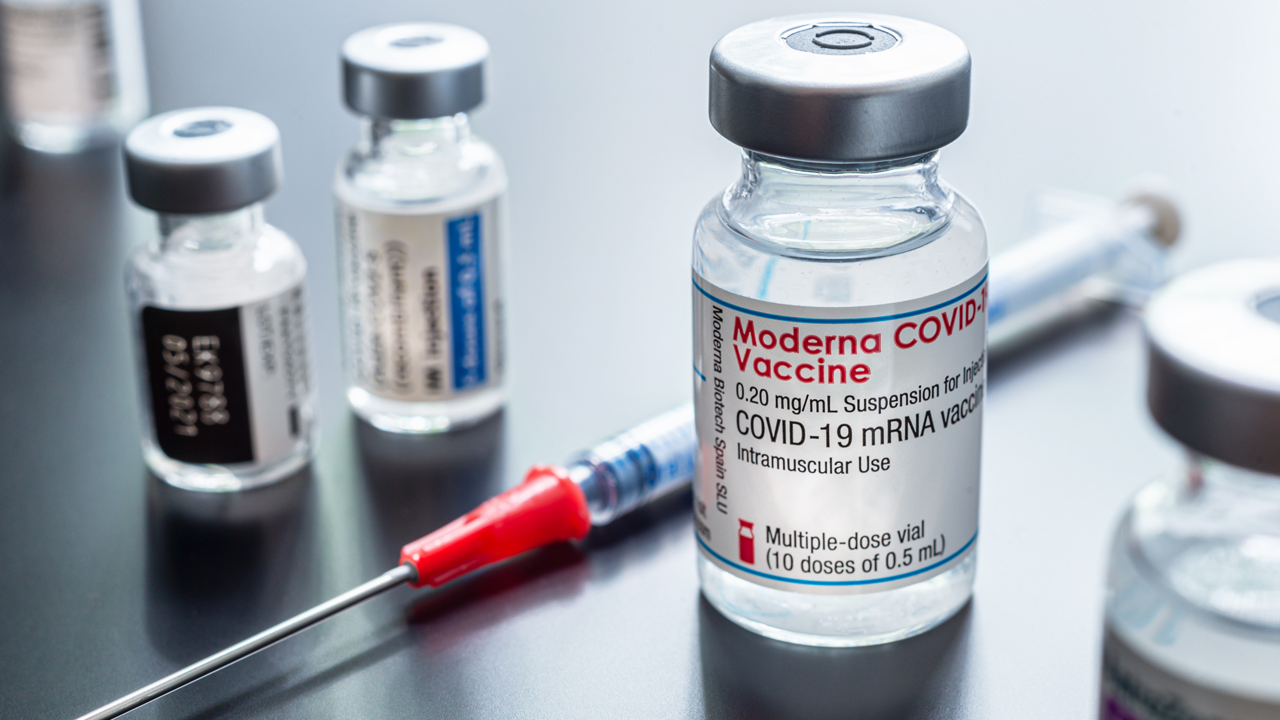 Moderna is taking Pfizer and BioNTech to court, claiming that their COVID vaccine technology had been copied by them.

In a statement put out by Moderna, it said that “Pfizer and BioNTech's COVID-19 vaccine Comirnaty® unlawfully infringes patents Moderna led between 2010 and 2016.” The statement continues:

This groundbreaking technology was critical to the development of Moderna's own mRNA COVID-19 vaccine, Spikevax®.

Pfizer and BioNTech copied this technology, without Moderna's permission, to make Comirnaty.

Moderna is based in Cambridge, Mass., and they sued in the U.S District Court in Massachusetts and in the Regional Court of Düsseldorf in Germany, where BioNTech is based.

“We believe that Pfizer and BioNTech unlawfully copied Moderna's inventions, and they have continued to use them without permission," said Moderna Chief Legal Officer Shannon Thyme Klinger.

The release went further, with the company stating that they believe “Pfizer and BioNTech copied two key features of Moderna's patented technologies which are critical to the success of mRNA vaccines. When COVID-19 emerged, neither Pfizer nor BioNTech had Moderna's level of experience with developing mRNA vaccines for infectious diseases, and they knowingly followed Moderna's lead in developing their own vaccine.”

According to an email received by a spokesperson at Global News, Pfizer/BioNTech has not yet fully reviewed the complaint, but the company is “surprised” by the news.

We are surprised by the litigation given the Pfizer/BioNTech COVID-19 Vaccine was based on BioNTech’s proprietary mRNA technology and developed by both BioNTech and Pfizer.

We remain confident in our intellectual property supporting the Pfizer/BioNTech vaccine and will vigorously defend against the allegations of the lawsuit.

Global said, “Stéphane Bancel, the chief executive officer for Moderna, said the company recognizes the ‘lifesaving’ impact of the mRNA COVID-19 vaccines in use around the world, and is not looking to force Pfizer to pull its vaccine from the market.”

Bancel said that “Moderna wants compensation from Pfizer for continued use of the technology in its vaccines.”

“Consistent with Moderna's patent pledge, the Company is also not seeking damages for activities occurring before March 8, 2022,” said the statement.