Montreal police chase out kids having fun in park 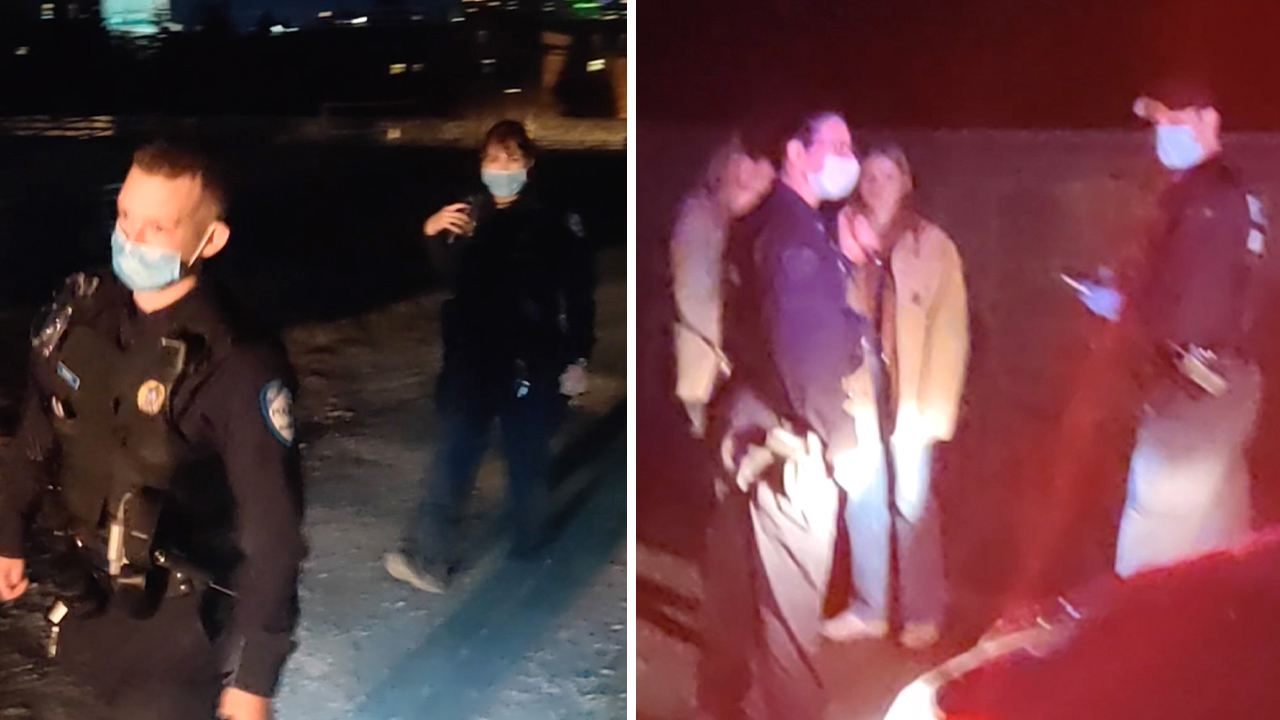 On Tuesday night, Montreal police decided to intimidate kids having fun in a park.

The @SPVM waited until dark to raid Jeanne-Mance Parc and chase everyone out.

At around 7:00 p.m. the police showed up and told the kids to social distance, or they would be fined.

Over loud speaker the Montreal police tell people to “distance” themselves rapidly.

Young people don’t listen and the police retreat away parking across the street.

The kids ignored the police and continued to have fun in the park, as normal people do. Around 8:00 p.m., about an hour and half before Montreal’s curfew, the police decided to descend on the kids and disperse them. Some people were stopped but most ran away as the police swarmed.

One police officer didn't want to speak on camera, but asked for the video to go public, so I fulfilled his wish.

This cop doesn't really like cameras but he wants to be famous so retweet this video to make him famous for chasing kids out of a park at 8 PM.

This is ok according to the @SPVM but protesting the lockdowns isn't.

I love that the kids are utterly ignoring the cops. It’s bad for long-term respect and support for police. But they have done this to themselves by becoming errand-boys for health scolds, rather than true crime-fighters. pic.twitter.com/ad3ofVaqxo

For more lockdown coverage and to support our work go to LockdownReports.com. And if you or anyone you know has received a COVID related fine, go to FightTheFines.com to tell us your story.