Mother, son forced to dine separately at Manitoba restaurant due to COVID regulations 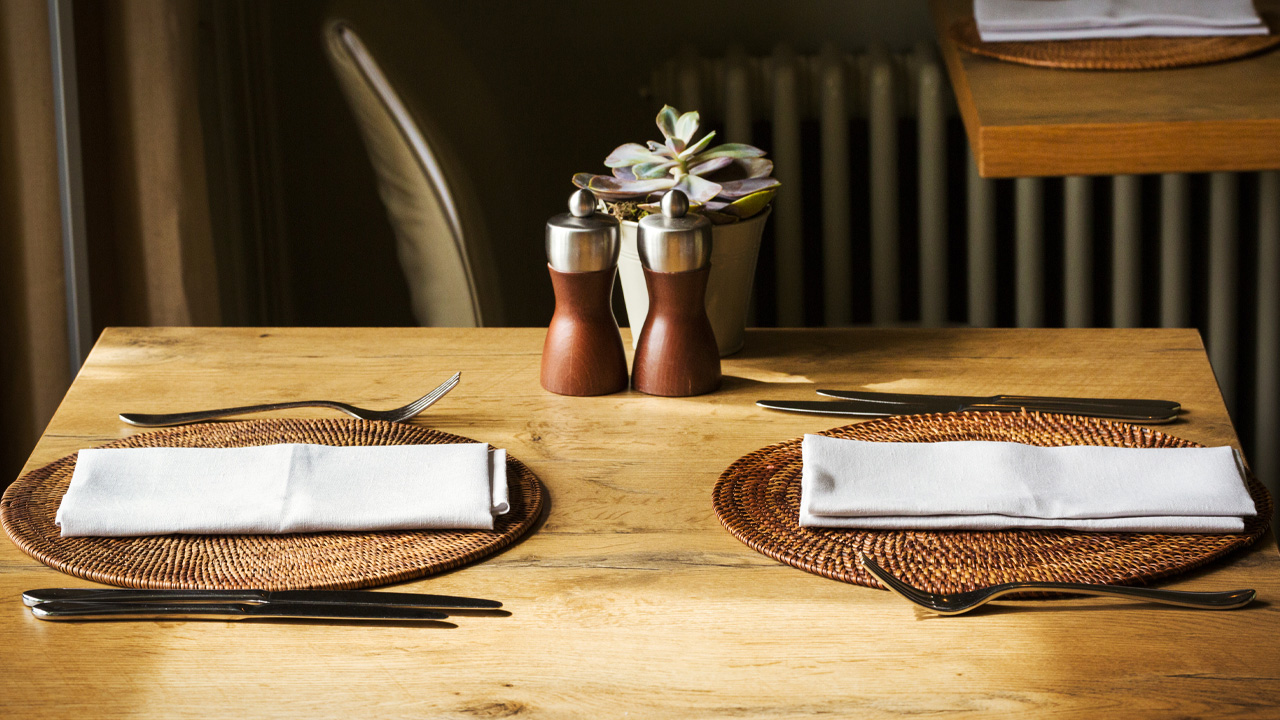 A mother and son were forced to dine separately in Manitoba because of regulations under the province's public health guidelines.

Currently, Manitoba's public health orders require restaurants to seat customers with members of their own household. The mother and son stopping by a Fionn MacCool's, however, found a flaw in this regulation: the teenage son's ID displayed an address for his father's house, despite living part-time with his mother.

Luckily, in this instance reported by the Winnipeg Free Press, the mother and son were okay with dining separately.

“It’s somewhat ridiculous to just stand back and look at it and wonder why,” Kilgour told the Free Press. Expecting restaurants to take on the role of public health enforcers, Kilgour suggested, was unfair, telling the paper that the government has “made the hospitality industry responsible for something the province hasn’t been able to monitor themselves within households.”

Kilgour added that the burden of keeping track of who lives where and with whom they sit should fall to the public and to health inspectors, suggesting that if the provincial government really wanted to crack down on these types of infractions, health inspectors could come to restaurants and issue fines to the public for violating the rules.

“It’s really tough to put it on restaurants and restaurant staff,” Kilgour said.

According to the director of Manitoba Restaurant & Foodservices Association, Shaun Jeffrey, restaurant staff have faced some pushback from customers over the province's policy:

Some operators are feeling that this is causing their business a lot of angst and a lot of stress, because a lot of their customers are not responding favourably to being (asked for) ID...

They’re being put in situations where there’s minor confrontational situations, and all they’re doing is just trying to follow their due diligence and their operations.

I think that for the majority of the industry, we’re seeing a lot of focus being put on the enforcement aspect of it... (and) it’s taking away from the whole general perception of going out to a restaurant, which is a fun low-stress environment.

Currently, there are just under 1,200 “active cases” of COVID-19 in Manitoba. 87 people are currently in hospital for the virus, out of 207 total hospitalizations.

To date, Manitoba has recorded 887 deaths linked to the virus.