The complaint is the first of its kind against Meta, formerly known as Facebook Inc., said Matthew Bergman, the lawyer representing the 11-year-old girl's mother. 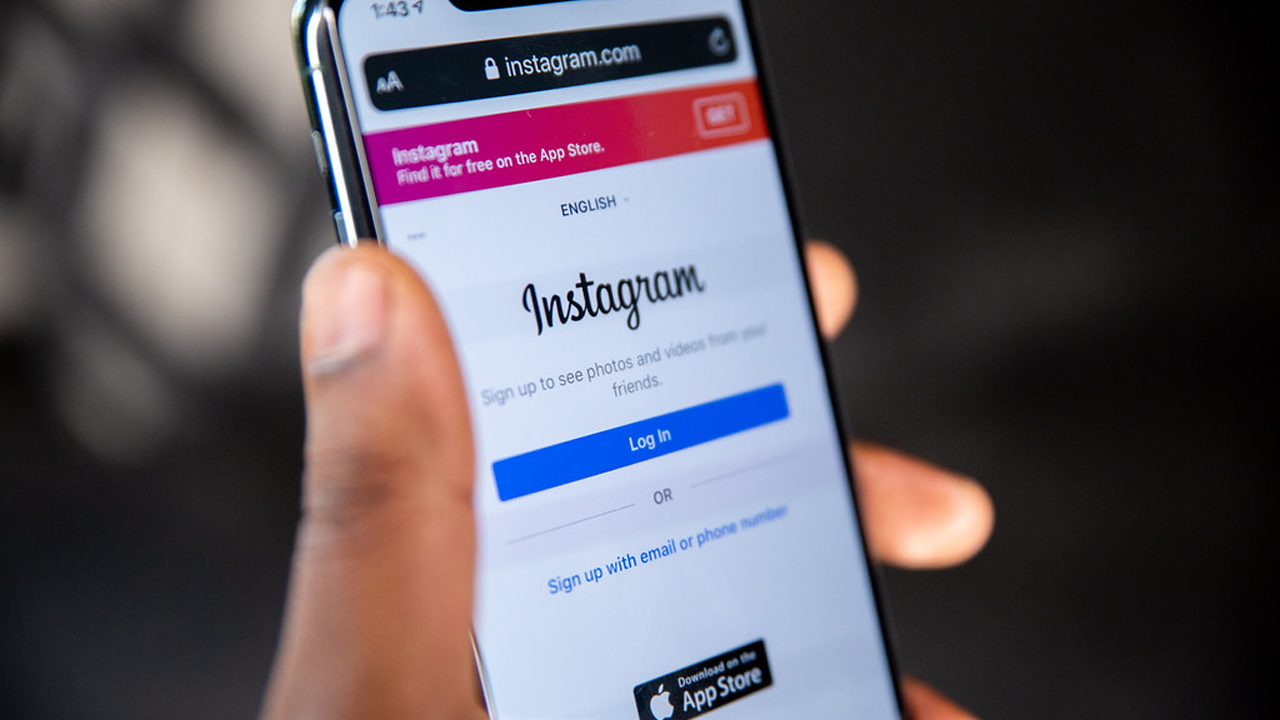 The mother of an 11-year-old girl who committed suicide last year after developing an “extreme addiction” to social media is now suing Meta, the parent company of Facebook and Instagram, as well as Snap Inc., the owner of Snapchat, over her daughter’s death.

The girl’s mother, Tammy Rodriguez of Enfield, CT, blames Instagram and Snapchat for her daughter’s death, and filed a lawsuit against Meta and Snap on Thursday in a San Francisco federal court, Bloomberg reported.

The complaint is the first of its kind against Meta, formerly known as Facebook Inc., said Matthew Bergman, the lawyer representing Rodriguez.

“There is a mental health epidemic among American teens,” Bergman told the publication, noting that he anticipates a significant number of similar cases will be filed after a former Facebook employee-turned-whistleblower testified to Congress in October that the company was aware of, but didn’t disclose, the harmful impacts of its social media platforms on teenagers.

Rodriguez claims her daughter Selena became addicted to the two apps to the point that when she tried to limit her daughter from using them, her daughter ran away from home. She says that she took her daughter to a therapist who told her that she had “never seen a patient as addicted to social media as Selena,” according to the lawsuit.

“We are devastated to hear of Selena’s passing and our hearts go out to her family,” a spokesperson for Snap said Friday in a statement to Bloomberg. “While we can’t comment on the specifics of active litigation, nothing is more important to us than the wellbeing of our community.”

The lawsuit levels its harshest criticism at Snapchat, saying the platform rewards users in “excessive and dangerous ways” for engagement. The mother alleges claims of product defect, negligence and violations of California’s consumer protection law.

In a separate complaint that Bergman filed Thursday, a mother in Oregon blames Meta and Snap for her 15-year-old daughter developing “numerous mental health conditions including multiple inpatient psychiatric admissions, an eating disorder, self-harm, and physically and mentally abusive behaviors toward her mother and siblings.”

Social media companies have been largely successful fending off lawsuits blaming them for personal injuries thanks to a 1996 federal law that shields internet platforms from liability for what users post online.

The impact of social media on teenagers cannot be overstated.

In 2017, a 14-year-old British girl, Molly Russell, was driven to suicide after she went down a “dark rabbit hole of suicidal content” on Instagram, the BBC reported.

“I think Molly probably found herself becoming depressed,” said Molly’s father. “She was always very self-sufficient and liked to find her own answers. I think she looked towards the Internet to give her support and help. She may well have received support and help, but what she also found was a dark, bleak world of content that accelerated her towards more such content.”