During a segment hosted by Tiffany Cross, the network's guest, Sarah Kendzior, insisted that former president Trump was 'installed' by an unnamed power. 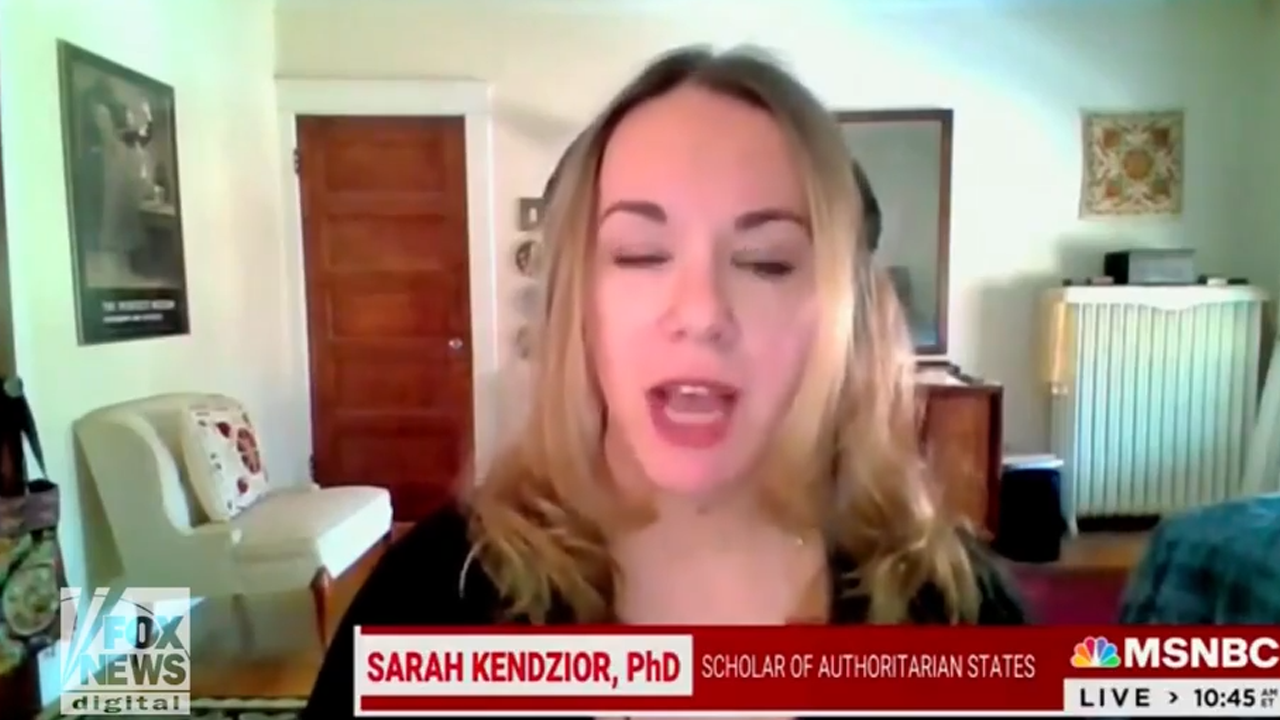 MSNBC, the American cable news network long known for propagating Russia-gate conspiracy theories about former U.S. president Donald Trump repeated its claim that Trump was “installed” by some unnamed Russian force, insinuating that it may have been Russian President Vladimir Putin.

In a segment hosted by Tiffany Cross, who regularly hosts racial extremists, and who labelled Kyle Rittenhouse a “little murderous white supremacist,” as previously reported by Summit News, Cross examined Fox News host Tucker Carlson’s isolationist views, in which he urged the United States not to get militarily involved in the ongoing war in Ukraine.

During the segment, Cross interviewed a pair of regular guests, Sarah Kendzior and Malcolm Nance, the latter of whom is best known for making outlandish statements on social media and regurgitating hoaxes and misinformation about the war, including the claim that the Proud Boys were signing up to go to Russia to fight and die for Putin.

Kendzior, who is best known for her Russia-gate conspiracy theories and has been a fixture on the “BlueAnon” left for the last five years and has entire podcasts and books dedicated to claiming Trump is a Russian asset — a Manchurian candidate.

These people are mental. They claim Trump is a Manchurian candidate. Five years later and they're still obsessed with Trump. (via @themrc) pic.twitter.com/THWr2TrUu4

“And the unwillingness of people in the United States to confront the brokenness of those institutions whether through financial corruption in recent years or age-old systemic problems like the endemic racism that holds our country up has contributed to that, and Fox News in this sense is an extension in that long-running, destructive pattern,” she added.

If not Putin, or even the American public who voted Trump into office in 2016, it is unclear as to who or what this mystical Russian cabal even is.

Kendzior’s remarks are part of a long line of Democrat-led efforts to delegitimize conservatives in the United States by painting them as Russian assets or agents for a foreign power — an effort that was replicated by the CBC, which interviewed a “cyber security expert” who claimed the Russians were behind the Freedom Convoy protests.