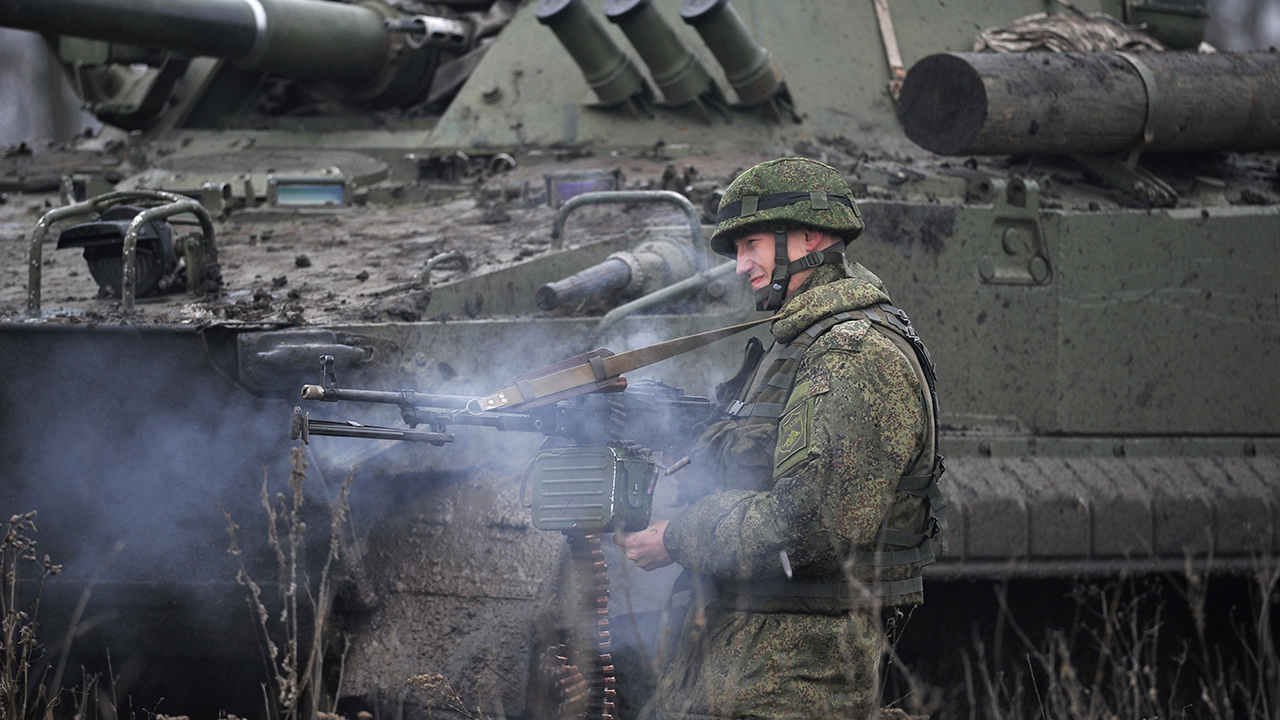 Speaking on behalf of NATO, Secretary General Jens Stoltenberg vowed to defend “every inch” of its members’ territory in the event that peace in Europe is broken. Stoltenberg made his remarks in the wake of Russia’s full-scale invasion of Ukraine, amid concerns that Russian President Vladimir Putin could turn his gaze towards NATO’s eastern member states like Latvia and Lithuania.

“We must respond with renewed resolve and even stronger unity,” Stoltenberg said at a news conference on Thursday after conducting an emergency meeting of NATO ambassadors in Brussels, Belgium. “What we do is defensive.”

Stoltenberg said that NATO remains committed to enforcing Article 5, which stipulates that an attack on any member of NATO constitutes an attack on the entire alliance.

The NATO chief also stated that the alliance is activating “defence plans” for allied countries following the Russian attack on Ukraine, which is not a member state of NATO.

NATO currently has more than 100 warplanes on high alert to protect the airspace of its member states adjacent to Russia and Ukraine.

The emergency session on Thursday took place after Estonia, Latvia, Lithuania and Poland requested consultations of Article 4 of the NATO charter, American Military News reported. The article can be initiated when “the territorial integrity, political independence, or security of any of the [NATO] parties is threatened.”

“We have decided, in line with our defensive planning to protect all allies, to take additional steps to further strengthen deterrence and defence across the alliance,” envoys of the four countries said.

“Now is the time to reinforce NATO’s eastern flank. We expect such decisions to be taken,” said Polish government spokesman Piotr Muller, who added that diplomatic missions with Ukraine will remain open for “as long as possible.”

Speaking to the press, Stoltenberg slammed the Russian military campaign, describing it as a “deliberate, cold-blooded, and long-planned invasion.”

“Russia is using force to try to rewrite history,” he said. “Russia has attacked Ukraine. This is a brutal act of war. Our thoughts are with the brave people of Ukraine. Peace on our continent has been shattered.”

Stoltenberg’s remarks contradict the Russian understanding of “Euromaidan,” the Ukrainian revolution that began in 2013 that saw Russian–aligned leaders ousted by demonstrators who wanted the government in Ukraine to align itself with western powers. The events were soon followed by the annexation of Crimea, and unrest in eastern Ukraine.

The Ukrainian colour revolution is widely seen as the product of U.S. State Department machinations under Obama’s Democrat administration, which also orchestrated the so-called “Arab Spring” revolutions in the Middle East and others before it.