Netflix said that the number of subscribers in its first quarter fell by 200,000, a far cry from its expected goal to add 2.5 million new subscribers 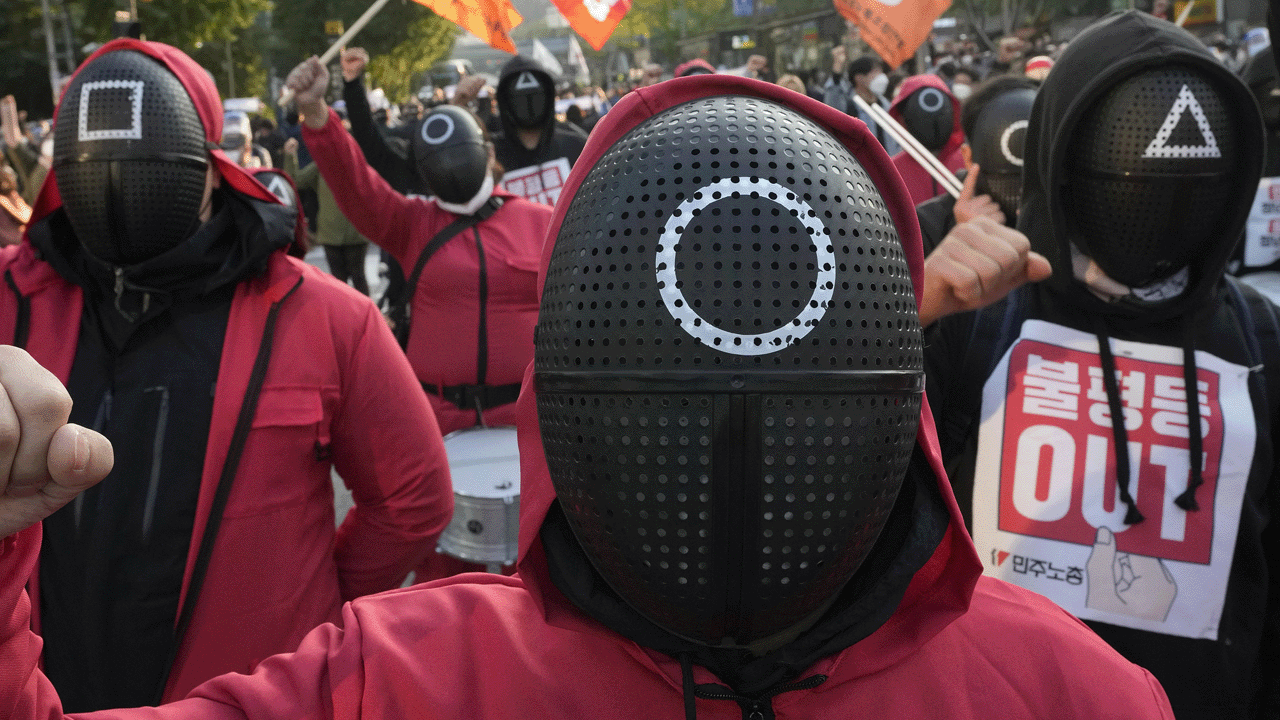 Shares of the streaming service Netflix crashed by 37% during early trading Wednesday, marking one of the largest losses for the company since it launched.

The hit to the company’s stock was equal to $40-billion in market capitalization and came following the company’s announcement that its customer base declined for the first time in more than a decade.

Netflix said that the number of subscribers in its first quarter fell by 200,000, a far cry from its expected goal to add 2.5 million new subscribers. The service's decision to suspend its service in Russia over the Ukraine invasion led to the loss of 700,000 users.

Many on social media speculate the company’s failure to garner more users stems from its ideological push for woke programming, which has seen the removal of a number of popular shows like Little Britain for being too edgy with their comedy skits, which included jokes about transvestites and the morbidly obese.

Elon Musk, the world’s richest man, ripped the streaming platform as having a “woke mind virus,” repeating remarks he previously made in an interview with the Babylon Bee, where he opined about the destruction and loss of creativity and culture with the rise of progressive leftist ideology.

“The woke mind virus is making Netflix unwatchable,” wrote Musk on Twitter, following the news that the company’s shares had cratered by 20 per cent at the time.

While releasing the company’s quarterly report on Tuesday, Netflix co-CEO Reed Hastings said that the company will experiment with lower-cost ad-supported packages and acknowledged the growing competition. The company will also crackdown on password sharing.

“But the problems with Netflix are about far more than inflation and password issues. Its programming is too often woke, left-wing, LGTBQUIA-obsessed, and even pedophilic,” said Ehrhard, who showed examples for each allegation on Newsbusters.

Netflix’s shift to woke programming is not the only reason for its decline. Substantial though the drop may be, the streaming services' reversal of success comes after seeing months of growth during the pandemic era, when many people were locked in their homes and unable to do much else.

Indeed, Netflix has lost nearly half of its value since January, when the company first warned of weak subscriber growth from tough competition from Disney+ and Amazon Prime.

Beyond fierce competition and mounting losses from weak programming, Netflix stands to deal with even deeper losses due to a massive decline in its rejection of the Russian market.