New Brunswick's labour board issuing a cease and desist order to the government over an unrelated essential worker lock-out could be helpful for workers facing vaccine mandate firings. 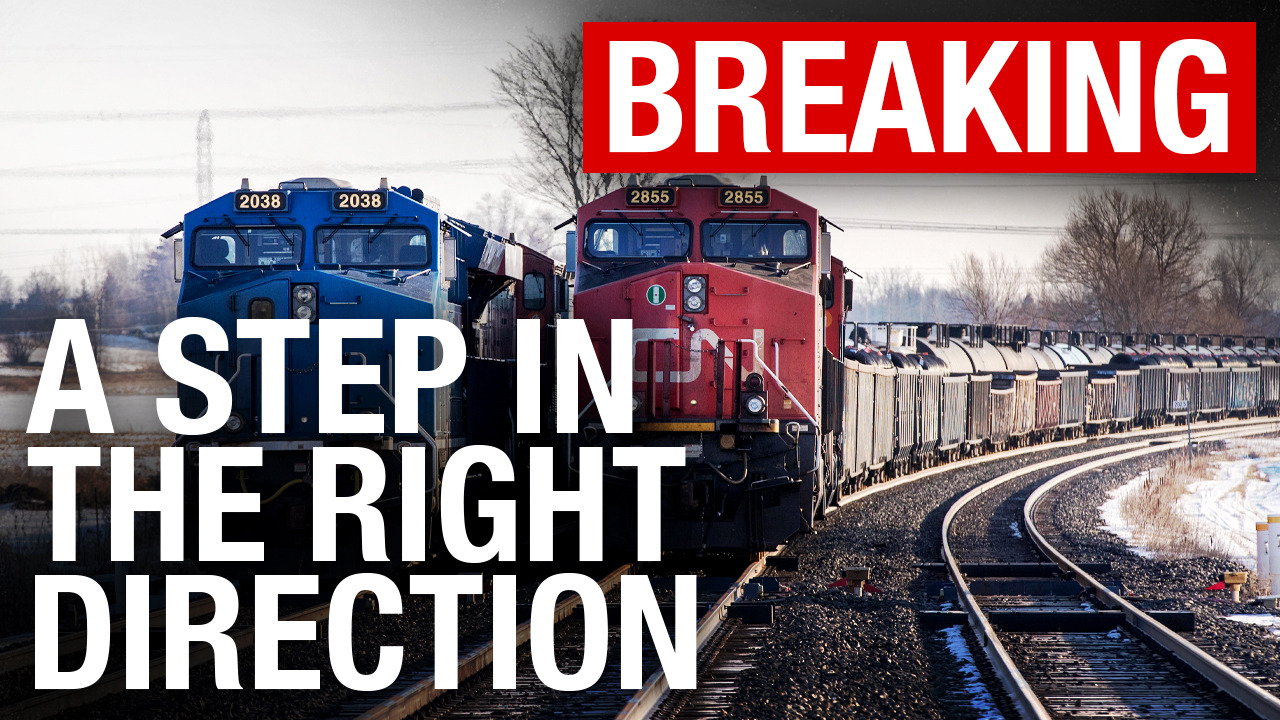 Editor's note: This story was updated to include more context about the nature of the essential striking worker lock-out. A previous version of this story erroneously stated the lock-out was related to vaccination status.

The ruling was won by CUPE Local 2745 after a complaint was filed Sunday night with the Labour and Employment Board of New Brunswick challenging the government's move to put designated “essential” workers on leave without pay, a move described as “constructive dismissal.”

CUPE 2745 represents nearly 4,400 members who are educational and clerical support staff in New Brunswick schools and School District offices for the Department of Education.

"Over the weekend, the province locked out all non-essential educational assistants, known as EAs, who are part of a strike by thousands of provincial government employees that began Friday. Striking employees do not get paid.

But when the province decided to have students learn from home, the 45 per cent of EAs designated essential and therefore unable to join the strike were asked to stay home without pay.

The labour board decided this was against the law and asked the province to cease and desist immediately."

An order says refusing to allow essential EAs to work, and refusing to pay them, is against labour law"

The press release from the union, signed by Theresa McAllister, CUPE 2745 provincial VP, described the ruling:

Monday at 2:00 p.m. our lawyers represented our case at a virtual hearing that lasted around 2 and 1/2 hours. Under the Public Sector Labor relations Act, the board must issue an award within 24 hours of a complain being filed.

We just heard that around 8:00 p.m. on Monday night that we have won our challenge. The Labor Board has declared that the government did not have the ability to make this move and the board chair has issued a cease and desist order.

If you had previously received a letter from the Labor Board indicating you were an employee working in a position that was designated an essential, you will be able to return to your workplace Tuesday November 3rd at 2021.

If you are an employee in a designated position, please return to work tomorrow at your regular time. If you encounter any issues when you arrive at work or if your principal/supervisor send you back home, please document your experience and contact your regional vice president.

As the news was breaking, Rebel reporter Adam Soos received expert analysis from lawyer Leighton Grey of Grey Wowk Spencer LLP who says that the decision, specific to New Brunswick locked-out education workers who are deemed essential, should offer hope to other essential public sector employees and those in federally regulated industries that their potential terminations over a refusal to divulge vaccination status could be illegal.

Grey is representing hundreds of employees facing termination — including those who work for CN Rail — through crowdfunding donations to www.FightVaccinePassports.com and in partnership with the registered Canadian charity, The Democracy Fund.

To fund the 20 strategic lawsuits in jurisdictions across Canada in an effort to overturn the vaccine passport and workplace vaccine mandates, please donate at FightVaccinePassports.com, where donations now qualify for a charitable tax receipt.