New York’s Appellate Division, First Department retroactively disbarred the two now-former attorneys Colinford Mattis and Oruooj Rahman over the violence amid the so-called 'mostly peaceful protests' that engulfed the city throughout the summer. 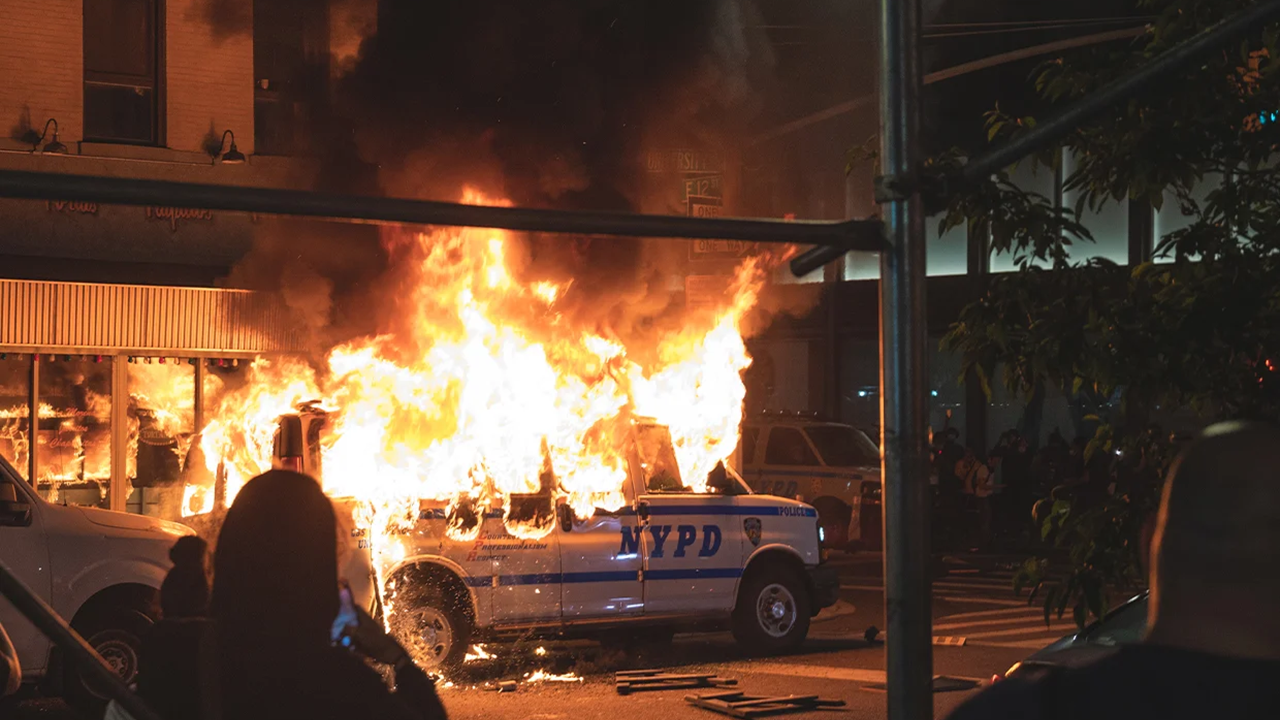 The two New York attorneys who pleaded guilty in June to throwing Molotov cocktails at a police vehicle during the George Floyd riots of 2020 have been disbarred from practicing law in the state.

New York’s Appellate Division, First Department retroactively disbarred the two now-former attorneys Colinford Mattis and Oruooj Rahman over the violence amid the so-called “mostly peaceful protests” that engulfed the city throughout the summer.

According to Reuters, the court determined that the pair qualified for automatic disbarment due to their guilty pleas and retroactively dated the disbarment to June 2, 2022, when the duo admitted to conspiracy to commit arson and possession of an explosive device.

Both perpetrators acknowledged to the court that they were aware that they would lose their ability to practice law by entering a guilty plea.

As detailed by the Daily Wire, Rahman was captured on camera throwing a Molotov at an NYPD vehicle in May 2020 in Brooklyn during a riot over the death of George Floyd in custody at the hands of police officers in Minneapolis.

The two set the police vehicle on fire in front of police officers and then drove away in Mattis’ van. They were arrested shortly after and found to be in possession of another firebomb, and the ingredients to produce more. Prosecutors stated during the trial that Rahman offered other protesters Molotov cocktails.

“This s*** won’t ever stop unless we f***ing take it all down,” said Rahman during an interview prior to her attack. “We’re all in so much pain from how f***ed up this country is toward black lives. This has got to stop, and the only way they hear us is through violence, through the means that they use. ‘You got to use the master’s tools.’ That’s what my friend always says,”

Prosecutors recommend that both Rahman and Mattis be sentenced to 18 to 24 months in prison, which is half the maximum sentence, and a fine of around $30,000 in restitution to the NYPD. Rahman’s sentencing is set for November 18, while Mattis will be sentenced on December 16.