Commenting on the concerns of parents who think gender identity shouldn't be taught in elementary school, Phil Murphy defended the state education plans, but said parents deserve a say on the matter. 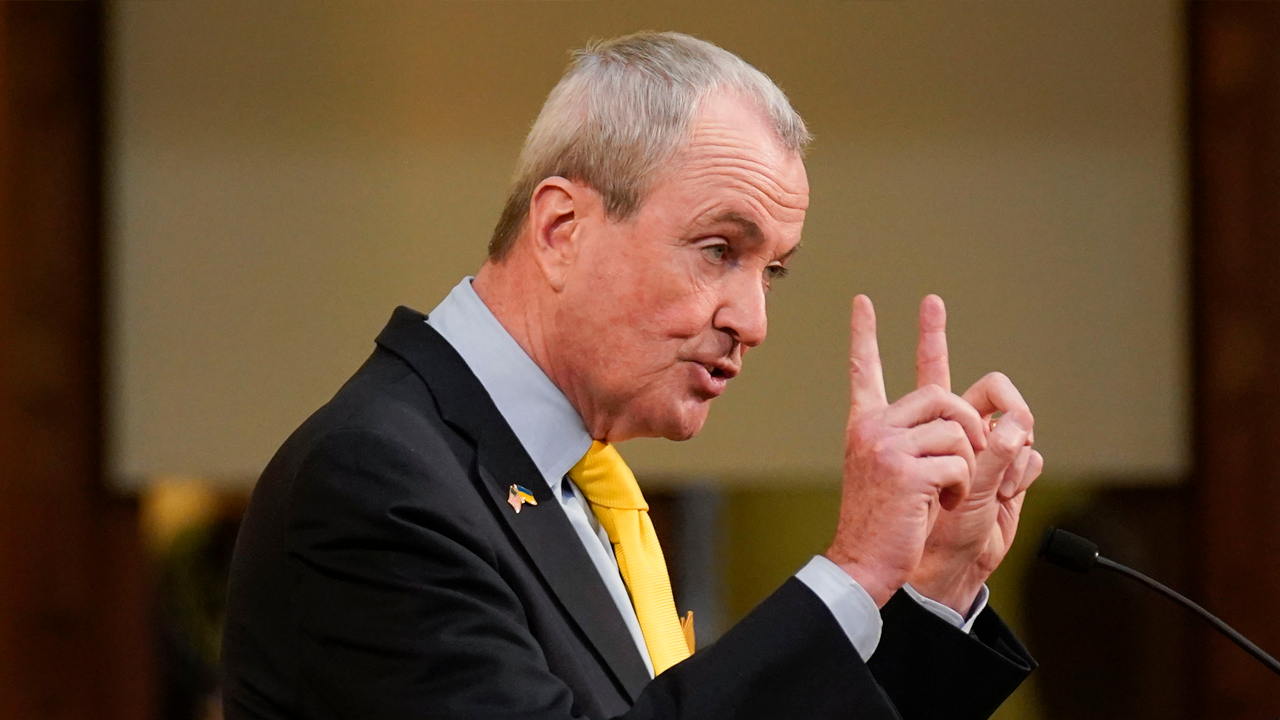 New Jersey Gov. Phil Murphy said he is willing to “entertain” the concerns of parents who are outraged that the state’s education department plans to teach gender identity topics to children as young as eight.

Responding to questions from the press, who asked Murphy to comment on the concerns of parents who think that gender identity should not be taught in elementary school, Murphy defended the state education plans, but said parents deserve a say on the matter.

“I'd say a couple of things,” Murphy said, Fox News reported. “Number one, I think there's some sort of sense that parents have no say, and I would just say emphatically that parents deserve absolutely to have a say in this sort of stuff — along with all other interested parties, but probably none are more interested than parents.”

“Number two, I don't like the fact that some are using this as an opportunity to score political points and to further divide us,” he added. “I say that on behalf of the LGBTQIA+ communities. Let's everybody not use this to divide us.”

Murphy said that the education policy was not “a new development,” noting that the standards were passed in 2020, he acknowledged that they were only going to be put into effect this fall. However, Murphy said that if enough parents opposed the standards, he would be willing to “entertain” changes to the policy.

Murphy’s remarks smack of an out-of-touch Roman autocrat, who claims that he is willing to “entertain” the complaints of the tax-paying plebeians who put food on his table. Instead, Murphy, who was elected by a popular vote, ought to simply listen to the concerns of parents, who are rightly angered by efforts to indoctrinate their children with woke ideology in public schools.

Under the state’s education standards, public schools are set to teach second-graders about “the range of ways people express their gender and how gender role stereotypes may limit behaviour.”

The lessons are mandatory and listed among school “performance expectations” for the students.

The education standards list a number of lesson plans for educators to use, one of which describes being able to define "gender identity and gender role stereotypes" as a "first objective" for students.

New Jersey’s plans to move forward with woke indoctrination are in direct contrast to Florida Gov. Ron DeSantis’ successful efforts to ban woke ideology from seeping its way into the classroom.