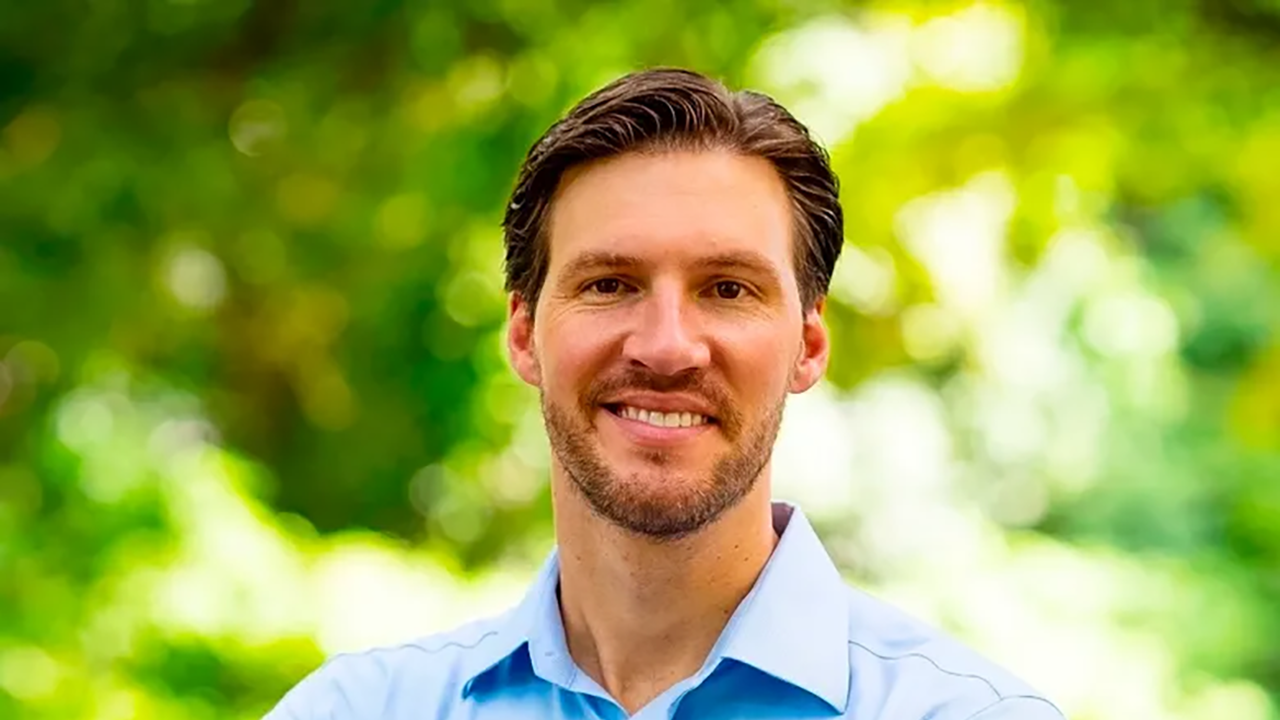 As the mainstream media bombards the airwaves with endless condemnation of political violence following the home invasion of Nancy Pelosi’s house, the media has failed to cast anywhere as much of a spotlight on the attack on the family home of North Carolina GOP candidate Pat Harrigan.

The North Carolina family home of Pat Harrigan, a veteran Green Beret, was shot at. News of the shooting broke on Thursday afternoon after the family disclosed the incident in an interview with the Associated Press.

According to WBT News, the FBI has gotten involved in the investigation, which also involves other law enforcement agencies.

BREAKING: The FBI is investigating a shooting at Republican congressional candidate Pat Harrigan’s home in October. His children were inside the house at the time & feet from the shooting. He is running against Democrat Jeff Jackson in District 14. More to come!

Harrigan is currently in the running for the state’s new 14th Congressional District against Democrat State Sen. Jeff Jackson.

“Jeff Jackson’s brand of politics leads to runaway inflation, economic ruin, and rampant crime – including political violence. Voters literally cannot afford to have him in Congress,” Harrigan’s campaign stated. “I’m focused on fixing the economy, lowering prices, and keeping our streets safe. And it’ll take more than a bullet and death threats to knock this Green Beret off that mission.”

As detailed by the Daily Wire, Harrigan sent a letter to Jackson in October to complain about how the Democrat conducted himself while on the campaign trail. Jackson had filmed a campaign ad in front of one of Harrigan’s homes in Hickory.

“On September 28th, you and your team shot a television ad outside one of my homes in Hickory, North Carolina,” he said. “Aside from the plainly false information in the ad, you crossed a red line–but not before showing your true character to the people of the 14th District. The ad went too far because targeting family domiciles crosses a line.”

“Family is stretched thin on campaigns–and you violated my family’s security,” he added. “I have already received a credible death threat. I wear a low-profile bulletproof vest to every single major public event. As I travel, wherever my family is located, they are significantly less safe with me in this race. And they are even less safe now that you’ve shown one of my homes to the world.”

“I’m never going to film an ad in front of your home, violating the sanctity and security of your family- putting their lives at risk,” he later added. “It just doesn’t seem like the ‘honest and decent’ thing to do. Quite frankly, it would be so dishonest and indecent that the thought has never crossed my mind. I’m sorry that it crossed yours.”