Mayor Jacques Gilbert eventually locked the replies to the thread due to arguments between members of both camps, who devolved into personal attacks and calling each other 'groomers' or 'homophobes.' 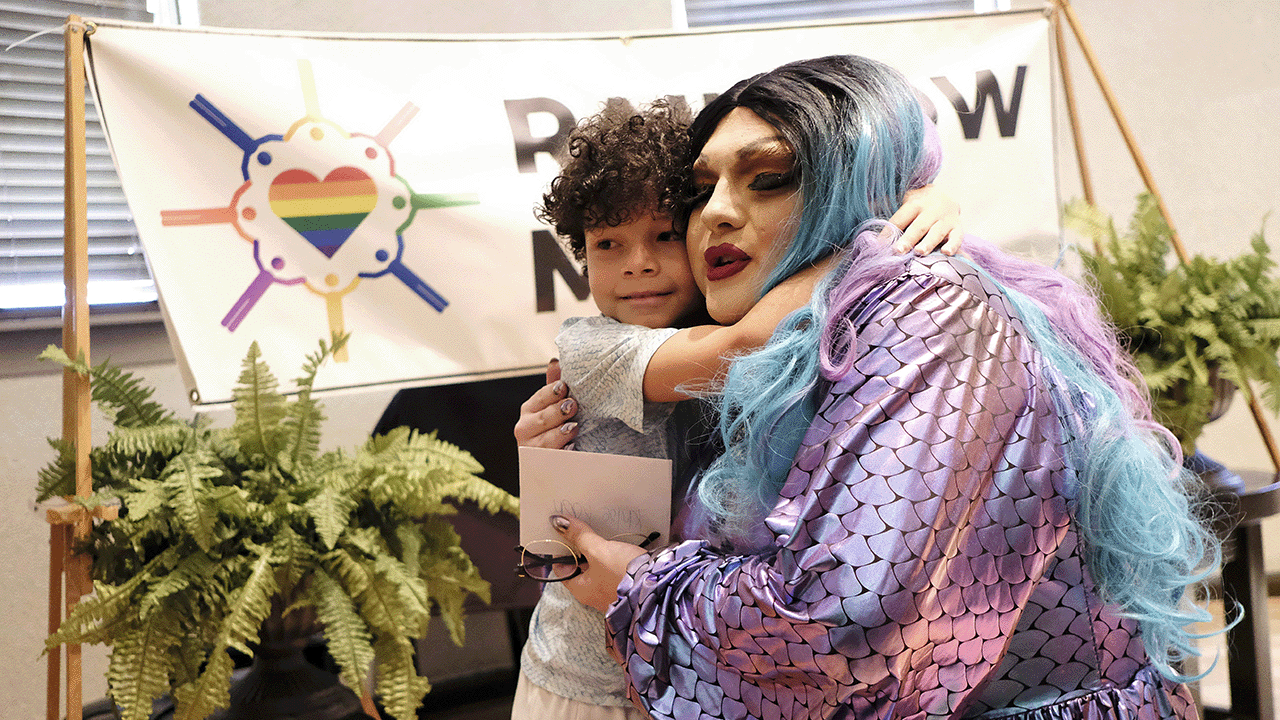 The mayor of a North Carolina city has announced the cancellation of a drag queen story hour event following backlash from the local community.

Speaking on Monday, the mayor of Apex, North Carolina, Jacques Gilbert announced on Facebook that a drag queen event tied to the celebration of LGBT Pride Month was shut down after he conveyed feedback from the community to the festival commission planning the event.

“Given that this part of the event was not originally presented when the event was proposed, I met with representatives from the organizations hosting the event, the Apex Festival Commission, and presented the feedback I have received from citizens,” said Gilbert, who used to be the captain of the Apex Police Department.

“Today I was notified that the Apex Festival Commission has taken the feedback into careful consideration and has decided to remove the Drag Queen Story Hour from the event,” he said, Daily Wire reported.

“It continues to be my goal to ensure that all voices in our community are represented,” said the mayor, noting that he “received a variety of feedback regarding the Drag Queen Story Hour.”

According to the News-Observer (per Newsweek), the town received numerous complaints, some of which escalated into threats of violence, according to town council member Audra Killingsworth.

Replies to the mayor's announcement were mixed, with some expressing their disappointment at the event’s cancellation, and others who were supportive of the move.

Those who expressed sadness at the cancellation of the pride event said they intended to attend the drag queen show with their children, and that they were “very disappointed” in the event organizers who were swayed by “hateful, misguided comments,” according to one mother.

“Mr. Mayor, if your goal is to ensure that all voices in our community are represented, you should speak out against the silencing of this segment of the local community,” said the woman.

“I think this is a reasonable decision for a public venue. I wish well the event and attendees, but this performance (stage names, etc.) is too adult for a children’s activity. Thank you, mayor and festival committee,” replied another parent, who was supportive of the move to cancel the event.

Gilbert eventually locked the replies to the thread due to arguments between members of both camps, who devolved into personal attacks and calling each other “groomers” or “homophobes.”

“Therefore, effective June 6th at 10:20 am, I will be disabling comments on this post after several days of observing hate speech on this post,” he told the public.

“Despite the misinformation represented throughout the comments above, I will continue to love all members in our community as represented in the Pride proclamation that I was the first mayor of Apex to sign,” the mayor said. “I have very close family members of the LGBTQIA+ community who I love dearly.”

The cancellation of the drag queen event in Apex comes days after a similar event scheduled to take place in Jasper, Indiana, was canceled due to supposed “safety and security concerns,” Rebel News reported.