With a vaccine passport now in place, the unvaccinated Djokovic would be barred from entering the famed Roland Garros stadium in Paris. 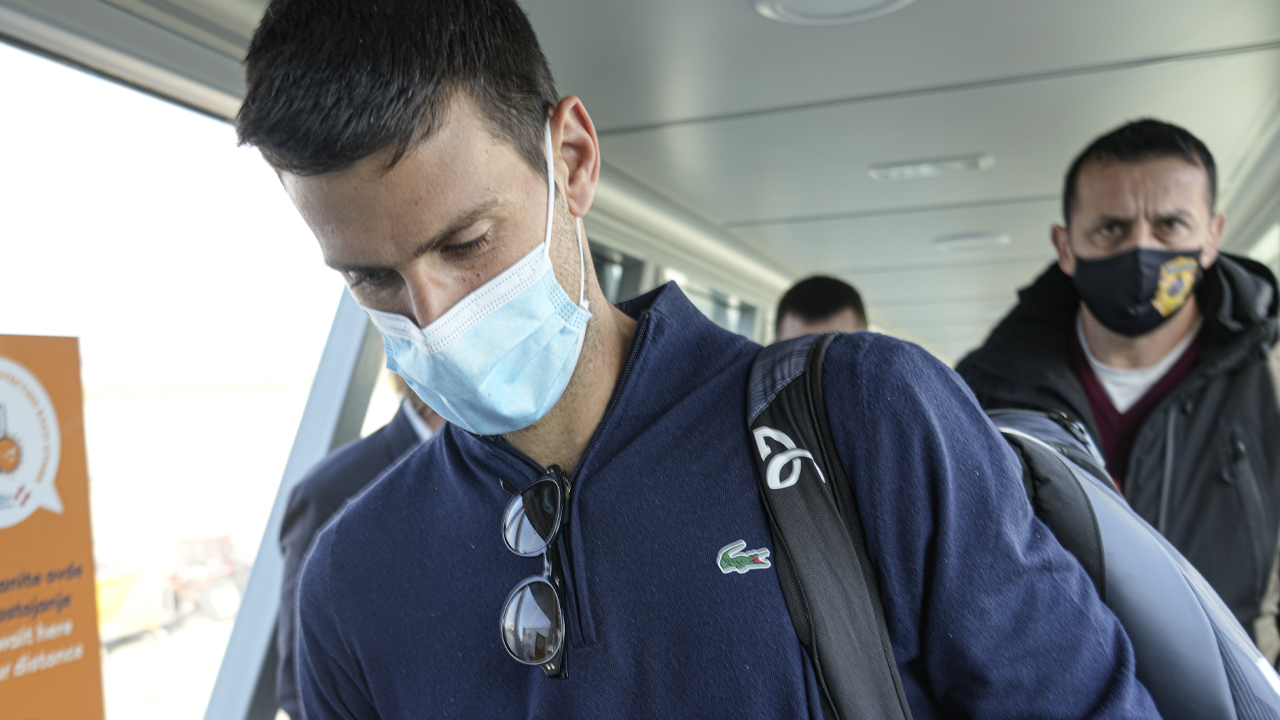 After failing to succeed in his legal challenge to play at the Australian Open, tennis star Novak Djokovic could next be barred from participating in the French Open.

Djokovic, the world's No. 1-ranked player, is facing an uphill battle to play in the French Open following a decision by French lawmakers moved to ban unvaccinated spectators from sporting events in the country.

With a vaccine passport now in place, the unvaccinated Djokovic would be barred from entering the famed Roland Garros stadium in Paris.

Stanislas Guerin, a member of France's National Assembly for the 17th and 18th arrondissements in Paris was quoted by the Daily Mail describing Djokovic's recent behaviour in Australia “irresponsible.”

“Australia is a sovereign country which makes its rules and the rules should be respected,” Guerin said. “We can't have two weights and two measures regarding the COVID pass. If you are called 'Djoko', Nadal or Mr. Whoever, you respect the rules.”

The off-and-on saga of Djokovic vs. the Australian government was covered extensively by Rebel News.

Fortunately for Djokovic, the tournament does not begin play until May.

A spokesperson for the French Sports Ministry told Reuters that the “situation may change” between now and the start of the French Open, adding that the ministry hoped things would be “more favourable” by then.