Gen. Paul Nakasone confirmed that the United States military has conducted a series of operations 'across the full spectrum; offensive, defensive, and information operations.' 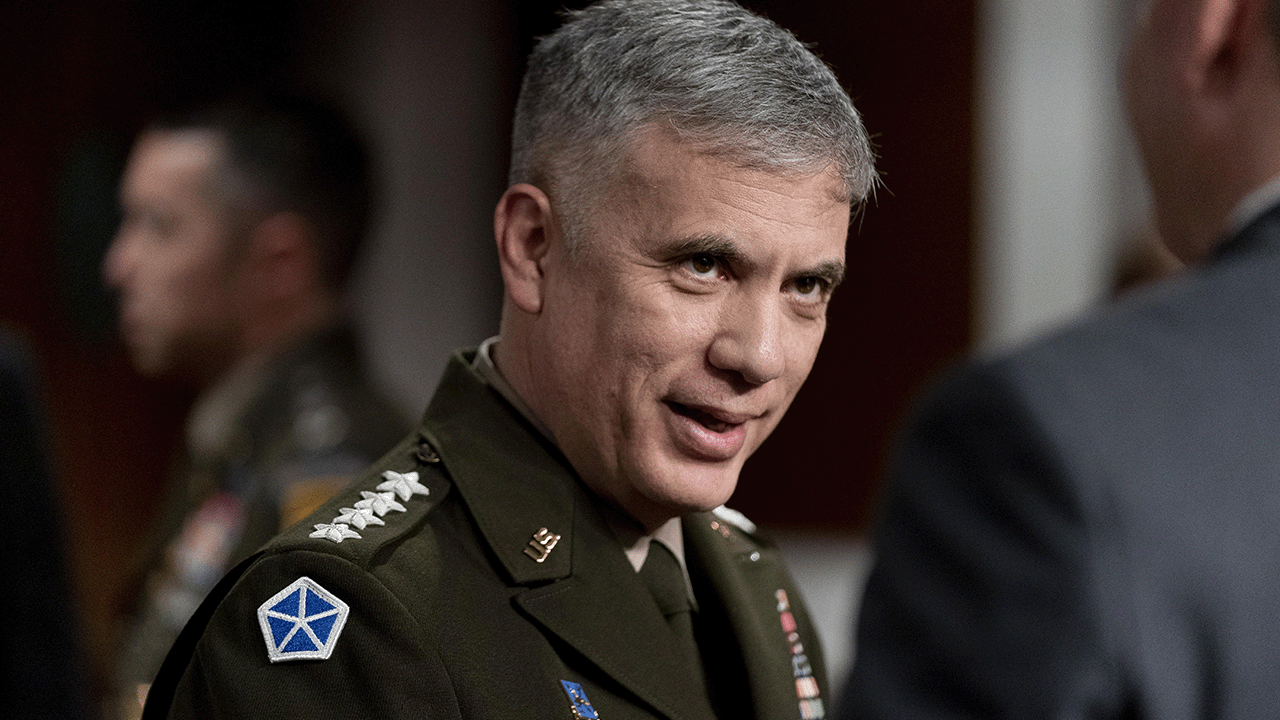 U.S. military hackers are participating in cyber warfare efforts against Russia in support of Ukraine, the chief of the U.S. Cyber Command has confirmed.

Speaking to Sky News in an interview on Wednesday, Gen. Paul Nakasone confirmed that the United States military has conducted a series of operations “across the full spectrum; offensive, defensive and information operations.”

Nakasone’s remarks are the first time the United States has openly admitted to participating in cyber warfare against Russia in support of Ukraine, and it also sets a dangerous precedent that opens the door for Russian state hackers to conduct similar operations against the United States on its infrastructure and intelligence networks.

Nakasone, who is also the director of the National Security Agency, provided no details about the cyber warfare operations but insisted that they were lawful and conducted with civilian oversight through the Department of Defense.

The general says that he is concerned “every single day” about the risk of a Russian attack against the United States and that the actions of the U.S. Cyber Command were done as a means to protect America as well as its allies.

“My job is to provide a series of options to the secretary of defense and the president, and so that's what I do,” he stated.

Nakasone claims that Russia, which also conducts information operations, does so by telling lies, while the United States intends to tell the truth.

It would be more believable if Nakasone said that it intends to counter Russian lies with American lies. Anyone with a brain can see that information operations are being conducted across the spectrum with neither side being fully transparent and honest about the reality of the situation in Ukraine.

For months, the Ukrainian government and its military forces, with the aid of American security officials and the media, promoted the lie of the “Ghost of Kyiv,” the Ukrainian military was eventually forced to disavow the made-up story after British newspapers claimed to have confirmed the identity of the mythical pilot.

The Department of Defense, when asked for comment by the New York Post, directed the publication to a statement Nakasone made in Congress in April, in which he promoted “Hunt Forward” operations, in which the U.S. government identifies foreign hackers and their tools ahead of a suspected attack to basically fortify U.S. infrastructure against cyber intrusion.

“When Moscow ordered the invasion in late February, we stepped up an already high operational tempo. We have been conducting additional hunt forward operations to identify network vulnerabilities,” Nakasone told Congress.

“These operations have bolstered the resilience of Ukraine and our NATO Allies and partners,” Nakasone stated. “We provided remote analytic support to Ukraine and conducted network defense activities aligned to critical networks from outside Ukraine — directly in support of mission partners. In conjunction with interagency, private sector and Allied partners, we are collaborating to mitigate threats to domestic and overseas systems.” 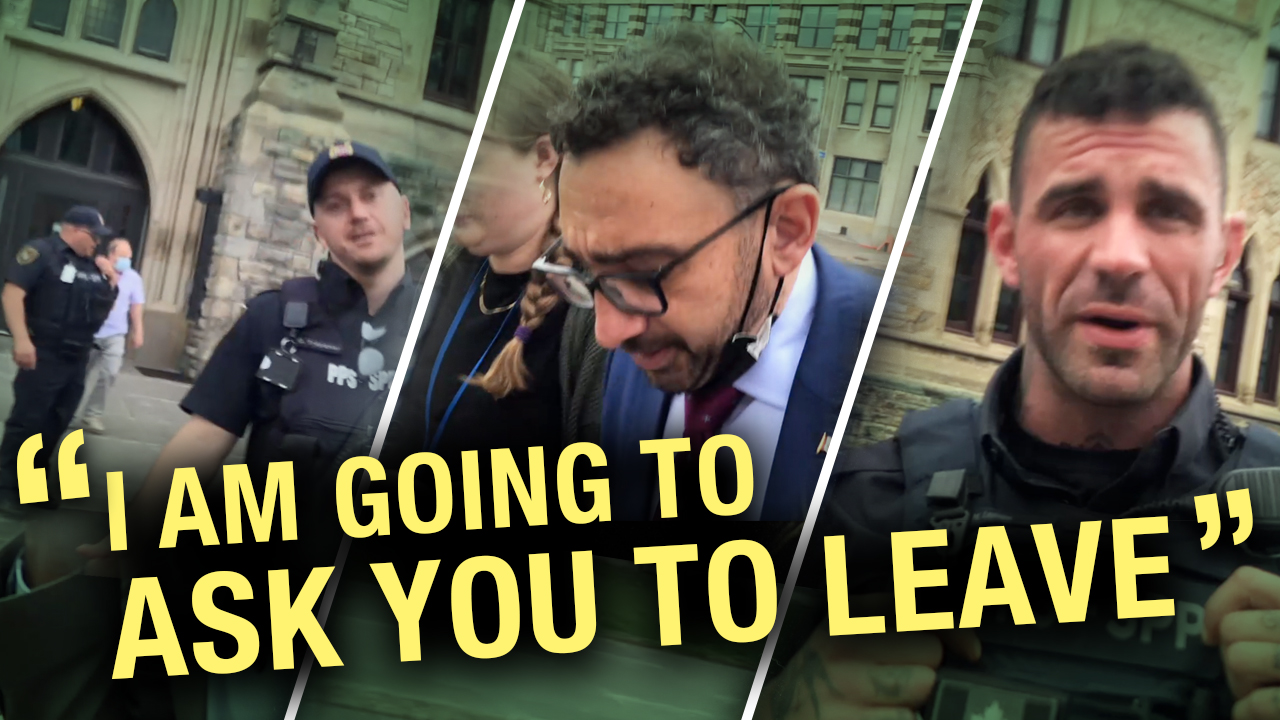