'I have to carry a Taser': NYC subways seeing violent crime spike

One woman told reporter Elaad Eliahu that she carries a Taser for safety, but feels even that isn't enough. 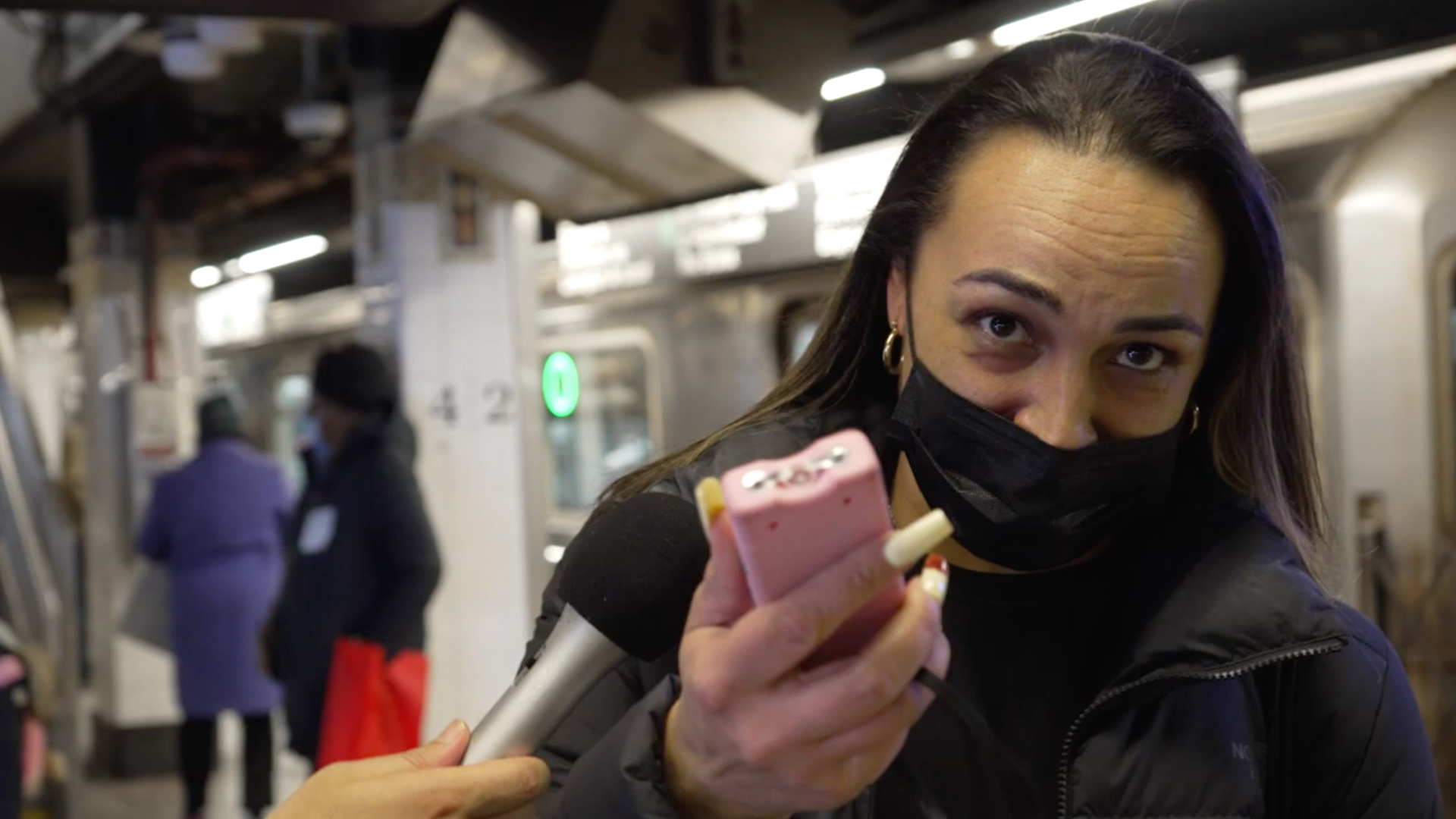 However, attacks on riders, and women in particular, continue to ravage the Big Apple. In the last week of March 2022, a woman was punched in the face in an unprovoked attack on the subway in Brooklyn.

Also at the end of March, a 23-year-old woman was sexually assaulted in Brooklyn as well.

Many women don't feel safe on NYC subways because of assault, just do a quick google "woman assaulted NYC subway" for the past month, it's insane.

One train conductor didn't feel safe however because @elaadeliahu wasn't wearing a mask.https://t.co/hQI8sZVuVu

When asked if they fear for their safety and for possible solutions, at least two women showed that felt they needed to carry weapons to protect themselves from would-be assaults.

“I have to carry a taser...I don't feel safe even with this, I feel like I need more,” one woman told Eliahu.

“More police, keep homeless people off the subway, it's not a hotel,” was another man's suggestion on how the city could keep people safe.

A woman was slashed in the face at a Bronx subway station at the beginning of April, according to police. Meanwhile, in Manhattan's Herald Square Station, a woman was stabbed while trying to stop a thief.

More recently, a suspect was arrested during a day-time sexual assault at Grand Army Plaza subway station in Brooklyn.