A spokesperson from the FBI confirmed to the media that the agency is currently conducting a “law enforcement action in connection with an ongoing investigation” into the union. 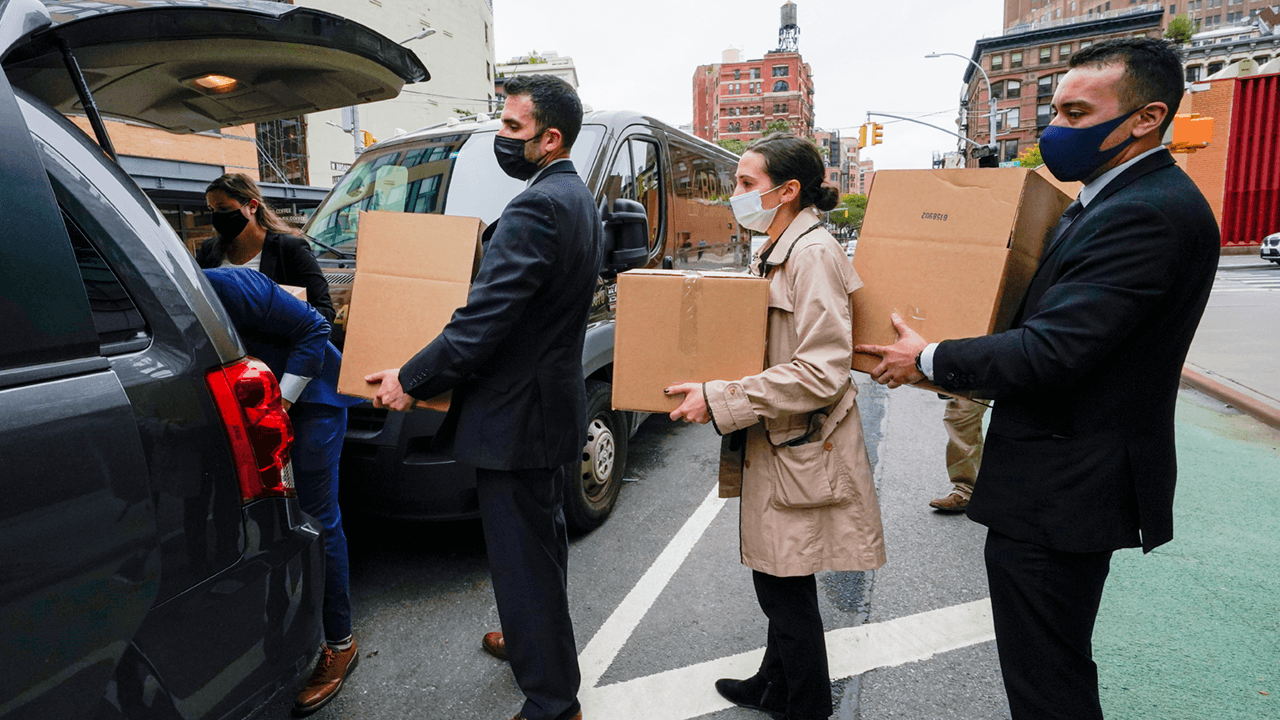 The NYPD Sergeants Benevolent Association (SBA) has become the subject of a federal investigation. Its president, Ed Mullins, resigned at the request of the SBA following a raid on the union headquarters, and Mullins’ home on Tuesday.

The New York Daily News reports that Mullins’ abrupt departure follows a raid on the SBA’s lower Manhattan headquarters, which saw a “parade of FBI agents, clutching boxes and a black garbage bag, emerged from the SBA offices and loaded their cargo into a waiting minivan before heading off.”

“One of the boxes appeared to hold a hard drive, and another was filled with what looked like electronics equipment removed hours after the stunning news of the probe became public,” the paper added.

“The nature and scope of this criminal investigation has yet to be determined,” said a letter to union members by the SBA’s board. “However, it is clear that President Mullins is apparently the target of the federal investigation.”

A spokesperson from the FBI confirmed to the media that the agency is currently conducting a “law enforcement action in connection with an ongoing investigation” into the union. The FBI informed NBC4 New York that it executed a search warrant on the union office, as well as a home in Port Washington, reported to be Mullins’ home.

The outlet reports that the warrants were connected to a criminal investigation run by the Southern District of New York.

The Daily Wire reports that Mullins, who joined the NYPD in 1982, has been the head of the SBA since 2002. He established himself as a social media firebrand and a vocal supporter of former President Donald Trump. Mullins has also expressed heated rhetoric against New York City Mayor Bill de Blasio.

Mullins made waves in the news when he condemned New York City Health Commissioner Dr. Oxiris Barbot as a “b*tch with blood on her hands,” when she refused to provide the NYPD with personal protective gear during the height of the COVID-19 pandemic in 2020. He has also slammed New York City and state officials for their anti-police sentiment.

Truth is this bitch has blood on her hands but why should anyone be surprised the NYPD has suffered under DeBlasio since he became Mayor. https://t.co/lFGQJnBJoQ

“Since first taking office in 2014, de Blasio’s incendiary anti-police rhetoric has already resulted in three police officers being executed while sitting in police vehicles, Molotov cocktails being lobbed at officers and into police vehicles, armed assaults on police facilities, cops being pelted with debris, and wholesale damage to police and public property,” Mullins wrote in an op-ed for the Daily Mail.

According to the Daily Wire, Mullins is also currently facing an internal probe from the NYPD after he published a police report on de Blasio’s daughter, Chiara, on social media after she was arrested for blocking traffic during a George Floyd protest.

Mayor de Blasio appeared to celebrate Mullins’ fall from grace on social media, tweeting that “Ed Mullins dishonored his uniform, his city and his union more times than I can count.  It was just a matter of time before his endless hatred would catch up with him. That day has come.”

Ed Mullins dishonored his uniform, his city and his union more times than I can count. It was just a matter of time before his endless hatred would catch up with him. That day has come. https://t.co/J03dKk0a1g 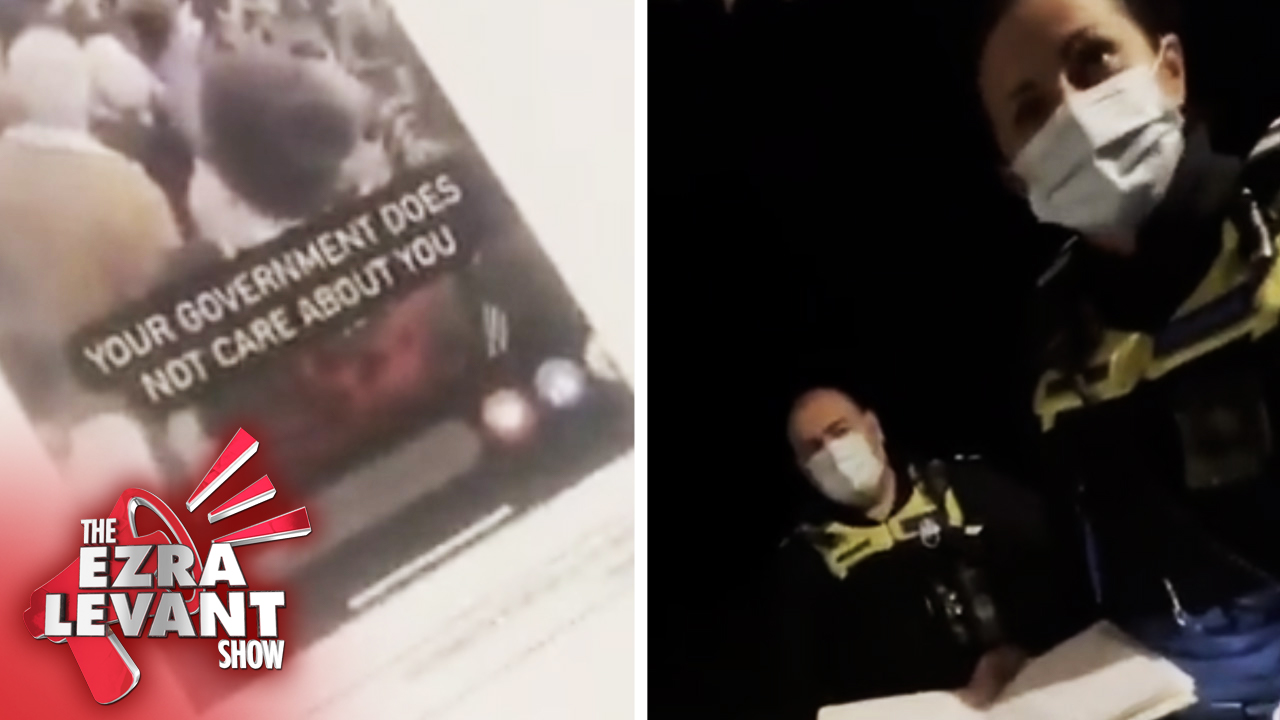