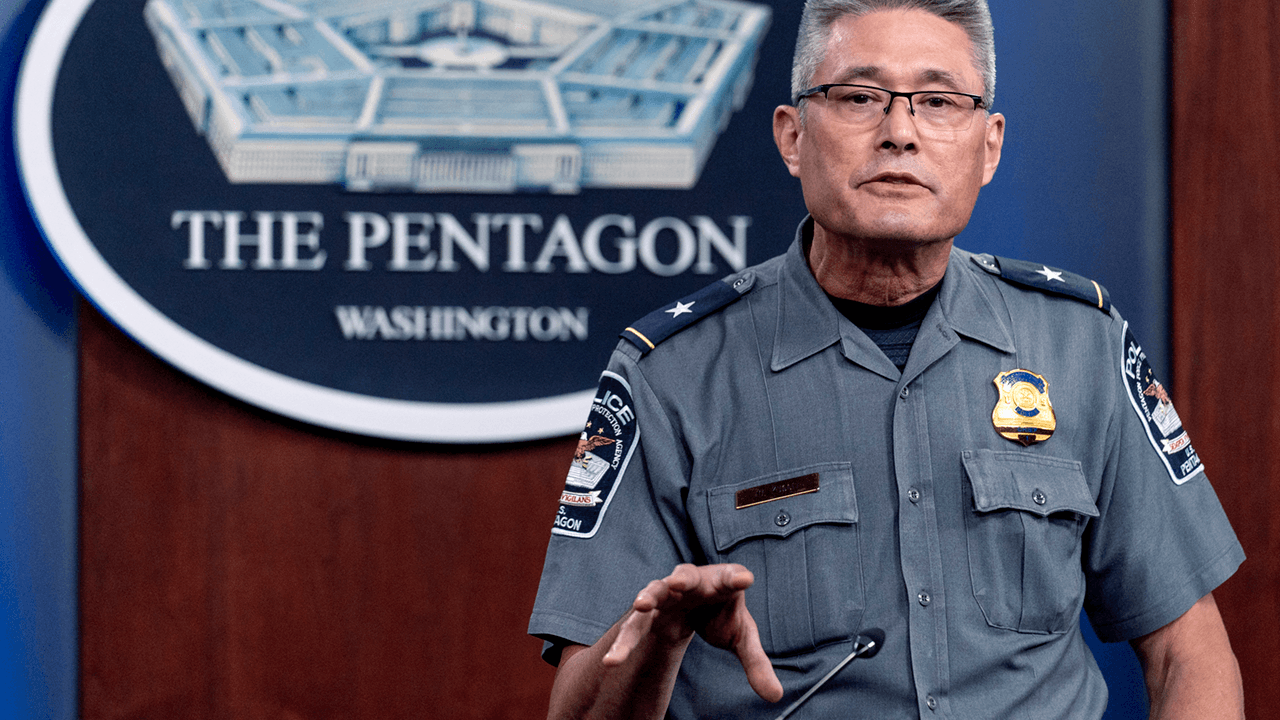 A Pentagon police officer who was stabbed on Tuesday at a transit center outside the building has died. The suspect responsible for the violence was shot dead by police and died at the scene, authorities said.

On early Tuesday, the Pentagon, which is one of the United States’ most highly defended buildings, was placed under lockdown after it became the scene of a violent attack when an assailant stabbed a police officer on a bus platform. The stabbing was followed by a volley of gunshots, which resulted in “several casualties,” according to Woodrow Kusse, the chief of the Pentagon Force Protection Agency.

The deaths of both the police officer and the suspect were confirmed by authorities to the Associated Press, which reports that much of the details behind the violent attack remain unclear, even hours later.

Speaking at a Pentagon press conference, Kusse refused to confirm that the officer had been killed, or even provide basic information about how the attack began in the first place — or how many others were injured in the attack. He only stated that an officer was attacked and that “gunfire was exchanged.”

Kusse and other officials, including the FBI, which is leading the investigation, declined to rule out terrorism as a possible motive, but stressed that the complex was secure and that they were not seeking another suspect

“I can’t compromise the ongoing investigation,” Kusse said when pressed.

Tuesday’s violence occurred on a Metro bus platform that is part of the Pentagon Transit Center, a hub for subway and bus lines. The station is steps from the Pentagon building, which is in Arlington County, Virginia, just across the Potomac River from Washington.

An Associated Press reporter near the building heard multiple gunshots, then a pause, then at least one additional shot. Another AP journalist heard police yelling “shooter.”

According to the outlet, Defense Secretary Lloyd Austin and Gen. Mark Milley, chairman of the Joint Chiefs of Staff, were not present at the Pentagon as they were both meeting with President Joe Biden in the morning. Austin only returned to the building afterwards to speak to the officers at the Pentagon police operations centre.