Officers warn of 56% increase in sextortion of teens across Canada

‘Children are targeted by online abusers because they lack the life experiences to equip them to make wise decisions online,’ said Cathy Peters from Be Amazing. 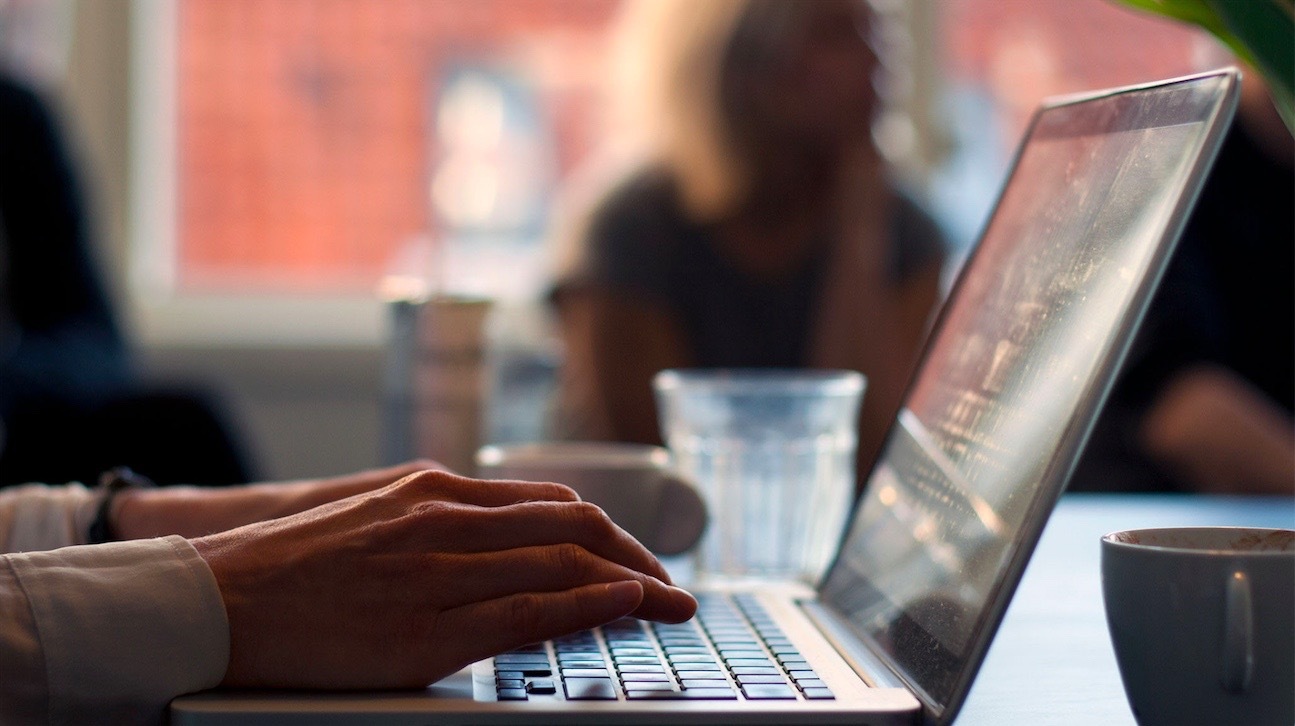 On Friday, British Columbian Mounties issued a press release to warn the public about a concerning uptick in online sextortion (sexual extortion) of minors. The release sourced data from CyberTip.ca, which operates Canada’s national tip line for child exploitation and found a “56% increase in youth sextortions between March and August of 2022.”

Pat on the back for Coquitlam @cqrcmp & @PortMoodyPD for educating the public about the concerning 56% increase of sextortion of youths in Canada.
Full report coming soon at https://t.co/Gi9Wj4LxWc pic.twitter.com/AhvANF2Rkn

Anti-human trafficking expert Cathy Peters, from Be Amazing, a resource hub for law enforcement agencies to learn strategies for preventing child exploitation, told Rebel News she does not find the increase in the sexual blackmail of tweens and teens at all surprising. Peters was, however, impressed with the RCMP and other police for educating the public about the danger.

“I saw myself as someone who didn't have any value”

The two RCMP and police departments behind the release are located in Port Moody and Coquitlam, neighbouring cities to where the infamous Amanda Todd sextortion tragedy occurred. A Dutch man, Aydin Coban, lured Todd, who was 15 at the time of the incident, into exposing her breasts to him online. Coban then began to use a picture he snapped of the teen's bare chest to try and blackmail her into exposing more of herself. When she refused to do so, he forwarded the photo to her peers at school. The bullying and ostracizing that then followed became unbearable for Todd, and she ended up taking her own life.

The @AToddLegacy was established to speak against cyberbullying, internet exploitation, and mental health stigmas in honor of this inspiring 15-year-old.

Jocelyn Morlock's "My Name Is Amanda Todd" is just one story we'll share on March 12. pic.twitter.com/qMw07rr566

While the prosecution of Coban was complicated by the international borders between Coban and Todd, in October 2022 he was sentenced for child luring, extortion, criminal harassment and possession of child pornography, and is serving a 13-year sentence for those crimes in a Canadian prison.

BREAKING: 13 years for Aydin Coban on all charges in sextortion trial related to Amanda Todd's death in October 2012. 44yo Dutch national's time served will begin at the end of his current 10-year sentence for related crimes in the Netherlands | #PortCoquitlam @TriCityNews pic.twitter.com/vTGKhQrnat

According to CyberTip.ca, abusers who sexually exploit youths online typically “exploit boys for money and girls for more images.” Additionally, when money is the demand, it often indicates that the online abuser is part of an internationally organized criminal network.

If you thought only teen girls can be sexually exploited online think again.

A teenage girl who attends high school in District 43 (the school district the press release is addressed to) wasn’t surprised to learn that boys are more likely to be victims of sextortion. The teen, who prefers to remain anonymous, told Rebel News that she believes boys are “more likely than girls to send nudes to people they don’t know online.”

The term “sending nudes” is often used to describe when a person sends sexually explicit photos of themselves to another online. “Every once in a while, a teen boy will send a nude to me on Snapchat even though I don’t know who they are,” added the teen.

“The internet has changed our lives dramatically,” says Cathy Peters, and children are targeted by online abusers because they lack the life experiences to equip them to make wise decisions online.

Screen time for kids has soared in North America, especially when governments implemented COVID-19 lockdown-type restrictions. According to CyberTip.ca, 77% of the sextortion takes place on Instagram and Snapchat.

If you appreciate that Rebel News brought you this important story, consider donating here to help us cover the costs of our future journalism.