Reka Gyorgy, who was born in Hungary and swims for Virginia Tech, released a letter disagreeing with Lia Thomas' eligibility to compete in women's NCAA swimming. 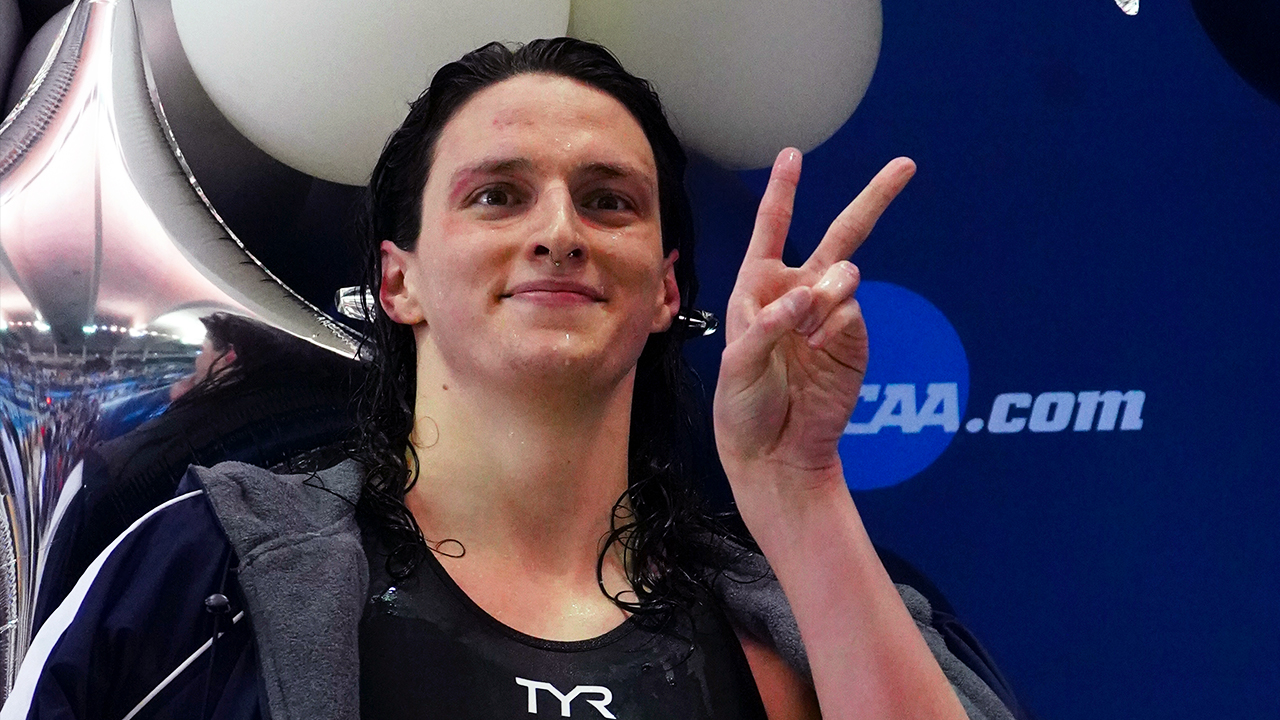 Gyorgy, who was born in Hungary and swims for Virginia Tech, released the letter requesting no media release any partial statements and that she does “not wish to make further statements.”

While the letter repeatedly refers to Thomas by his preferred pronouns, it also includes a critique on “NCAA rules that allow her to compete against us, who are biologically women.”

Gyorgy continues: “I'm writing this letter right now in hopes that the NCAA will open their eyes and change these rules in the future. It doesn't promote our sport in a good way and I think it is disrespectful against the biologically female swimmers who are competing in the NCAA.”

The Virginia Tech athlete also outlines how the results of the competition in which Thomas swam against her resulted in her missing out on their finals, writing “I got 17th which means I didn't make it back to the finals and was first alternate.”

Lia Thomas recently finished last and fifth place in NCAA national competitions, the swimmer's first loss since losing to a different transgender swimmer who is transitioning from female to male.