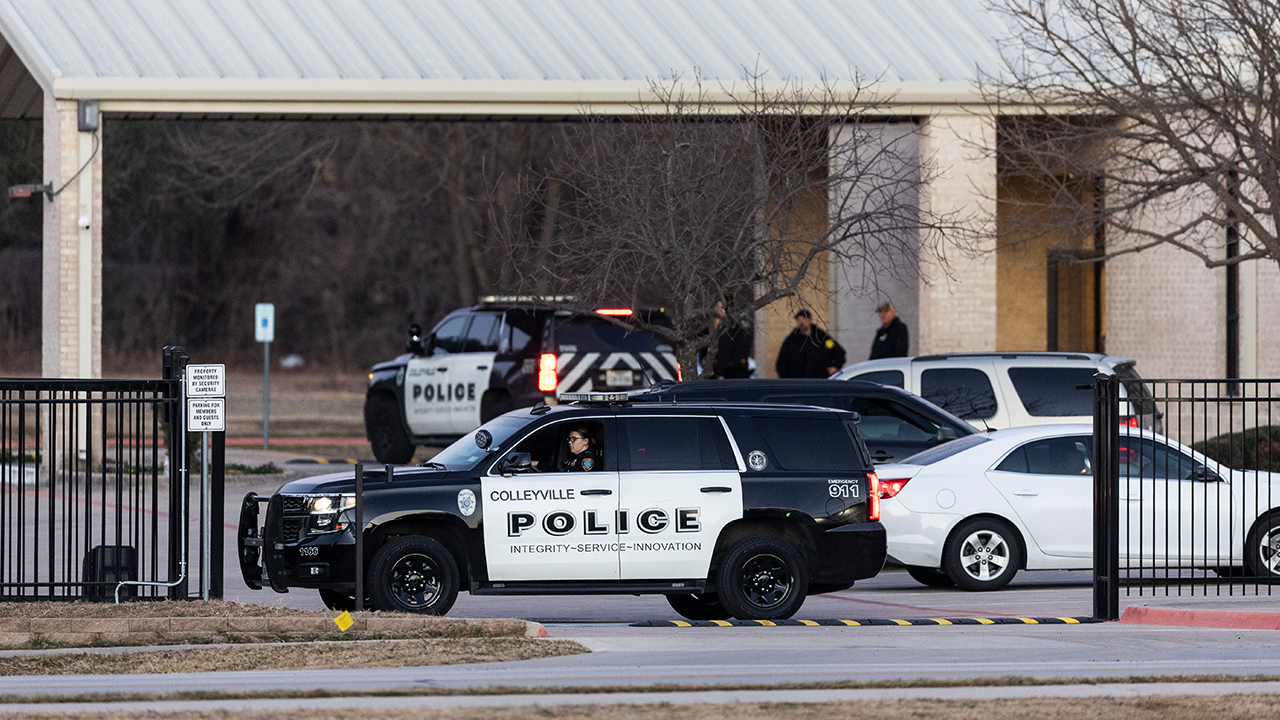 Two years ago, when the pandemic was just starting to emerge, I wrote my book “The ABC’s Islamism: Everything you wanted to know about Radical Islam but were afraid to ask”. The pandemic then erupted fully across the globe and as expected, became full-time news. Hence Islamism was put on the back burner — after all there have been no major terror attacks during this time.

But Islamists were not asleep; they had been busy finding ways to use the pandemic hysteria to further their own subversive agendas and make deals with unsavory organizations that were coming into the limelight.

This past week, two incidents have taken place which are compelling me to connect the dots and express some thoughts.

On January 14, a news item in the Pakistani Dawn newspaper caught my attention.

The story was about the trial of 31-year-old Gohir Khan, a British-Pakistani based in the United Kingdom, with the prosecution revealing details of an alleged plot to murder exiled blogger and activist Ahmad Waqass Goraya who is based in Rotterdam, Netherlands. Some say Goraya, the blogger was kidnapped in Pakistan because of his writings and this was done so by “the establishment” (Pakistani intelligence agencies).

The story revealed that Gohir Khan was approached anonymously and offered £100,000 to murder Goraya in Rotterdam. Khan who was allegedly up to his ears in debt took the offer, then went to Rotterdam with a knife.

Luckily Goraya was not home.

Khan then returned to the U.K. and was arrested by authorities that were monitoring him. The important point to note here is that Khan was reportedly sent a picture of the blogger as well as his address by a middleman, identified only as “Mudz”, “Zed” and “Papa”.

Across the Atlantic, a man took three hostages in Congregation Beth Israel in Colleyville, a suburb of Dallas, Texas.

The hostages were eventually freed, but the perpetrator was shot dead. He was identified in the news as 44-year-old British citizen with Pakistani lineage, Malik Faisal Akram,

Akram was demanding the release of Aafia Siddiqui, a Pakistani neuroscientist who is currently serving an 86-year prison term in the U.S.

Siddiqui was convicted of trying to kill U.S. military officers while in custody in Afghanistan.

Thousands took to the streets in Pakistan to protest against Siddiqui's conviction in 2010. Alternately called “Lady al-Qaeda” and the heroine of Pakistan, Siddiqui has had the support of Pakistanis all over the world who believe she was wrongly convicted.

According to the Globe and Mail, Faizan Syed, executive director of the Council on American-Islamic Relations in Dallas Fort-Worth Texas, said the group considers Siddiqui to have been “caught in the war on terror” and as well as a political prisoner who was wrongly accused through flawed evidence.”

Aafia Siddiqui has also been known to be viciously antisemitic.

Many questions arise from these two supposedly unconnected incidents.

Both the perpetrators were British citizens of Pakistani heritage. Some people say that this is the work of ISI (Inter-Service Intelligence) of Pakistan who apparently has tentacles in foreign countries and works through middlemen so as not to be identified. The U.K. has been (as we have seen in the case of ISIS recruits) a hotbed for radicalized youth.

Then, we look at the hostage-taker in the synagogue in Colleyville.

Why would a man from the Blackburn area of Lancashire, U.K. come to a small town in the U.S. and find a small Synagogue to carry out his mission?

In both these cases, the perpetrators were directed.

So, to say that they were mentally unstable or lone wolves would be completely naïve. And of course, a spin will always be put on these events.

I wonder who ‘directed’ them? Could have it have been the notorious Pakistani intelligence service?