Ecojustice Canada is attempting to say the existing approved truck route through the nations' capital violates the Constitutional guarantees of residents to 'life, liberty and security of the person.' 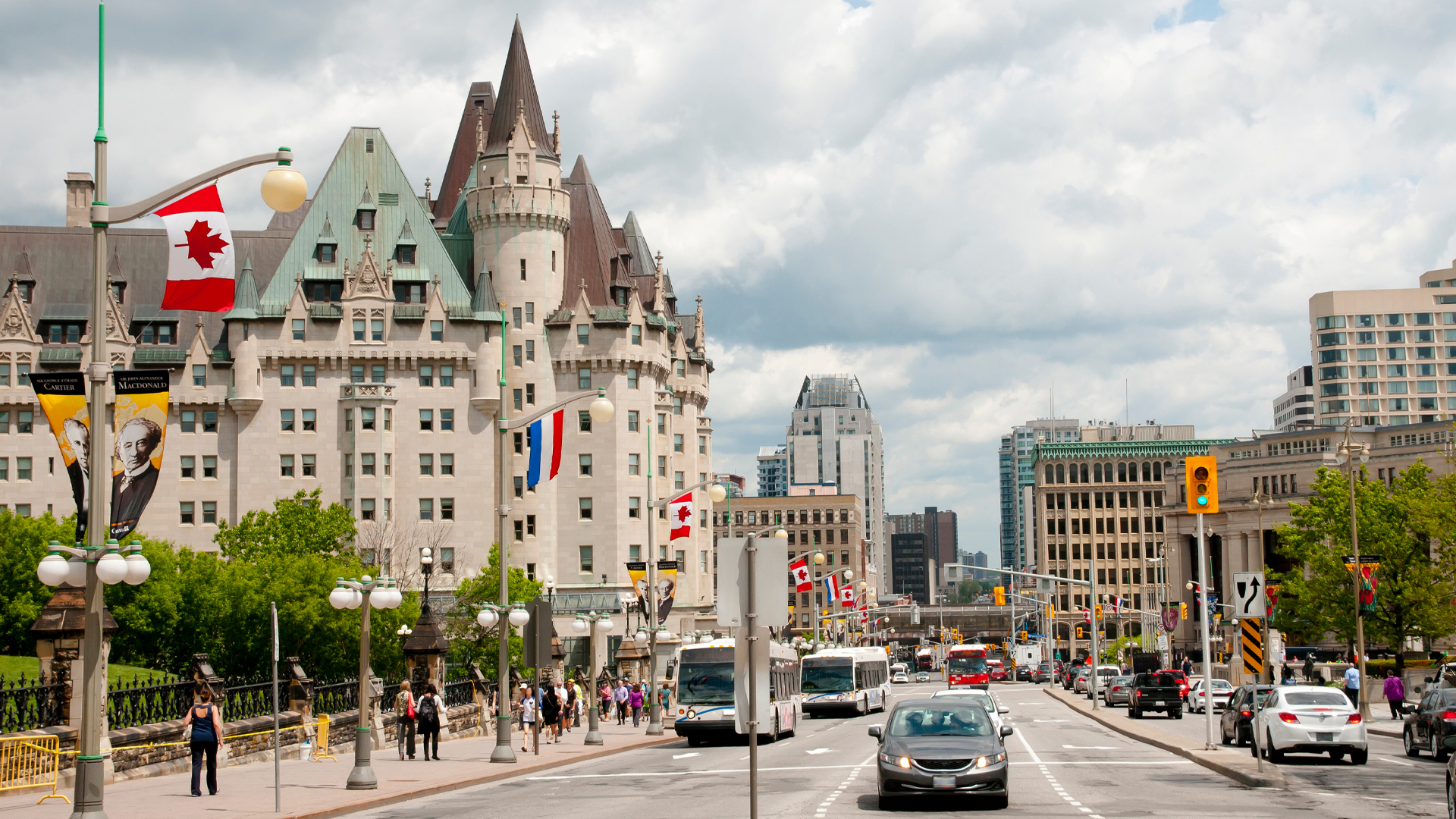 A group of citizens living near the existing trucking route that bisects the downtown core want the trucking route eliminated because it violates their rights as Canadians. The route has been in place for years.

Here are Ecojustice and David Suzuki Fund list of Ottawa lobbyists. We don't have any lobbyists. Also not this kind of cash or tax-payer subsidies or these $$$ of gov't grants. https://t.co/puEx7VYep0 /2 pic.twitter.com/EgR0zvhCRa

"The Constitution guarantees every Canadian's right to life, liberty and security of the person. And it can be violated when a government knowingly creates a serious threat to public health as they're doing in this case," said Collins.

Here are Ecojustice and David Suzuki Fund list of Ottawa lobbyists. We don't have any lobbyists. Also not this kind of cash or tax-payer subsidies or these $$$ of gov't grants. https://t.co/puEx7VYep0 /2 pic.twitter.com/EgR0zvhCRa

Natasha Bakht, a resident of Cumberland Street near the truck route, told CTV, "I am pretty sensitive to exhaust fumes, and I find that when I'm walking down Rideau Street if I take a big inhale, I'll often feel sick," Bakht said.

This is not the first time a small group of Ottawa residents, including city councillor Mathieu Fleury, exhibited an irrational fear of trucks. During his testimony before the Public Order Emergency Commission, Fleury claimed the presence of large trucks as part of the anti-mandate Convoy for Freedom protests last February amounted to serious micro-aggressions.

WATCH: Ottawa city councillor Mathieu Fleury claims residents were afraid to leave their homes during the Freedom Convoy protest due to "microaggressions."

Residents in neighbourhoods where convoy trucks were parked for days testified at the POEC to exhaust fumes moving upward into their apartments forcing them to sleep in masks.

Canada 🇨🇦 Truckers Freedom Convoy Victim, an Ottawa Resident says she experienced… Difficulty Sleeping, effect on her Lungs and Throat from the Fumes, Loss of Hearing, Loss of Balance, Vertigo, Triggered by the sound of any Horn, Triggered by certain Music, Triggered by the pic.twitter.com/7jXiTDrfdU

A similarly small and fragile group of Ottawa residents are suing the Freedom Convoy for inconvenience and loss of income during the extended traffic snarl the convoy protests caused.

Ottawa fights back. On behalf of downtown residents, businesses and workers, we are suing the Freedom Convoy organizers, truckers and donors for $306-million and counting. Each day is another $15M in personal harm and lost revenues and wages. Here is the Occupation Zone. /1 pic.twitter.com/IWBynGouFb

To support Rebel News' coverage of the POEC and to see all our reports from the POEC, please visit www.TruckerCommission.com.