Asked if there were weapons found inside trucks during the clearing operation, Ottawa police interim Chief Steve Bell confirmed that this was not the case. 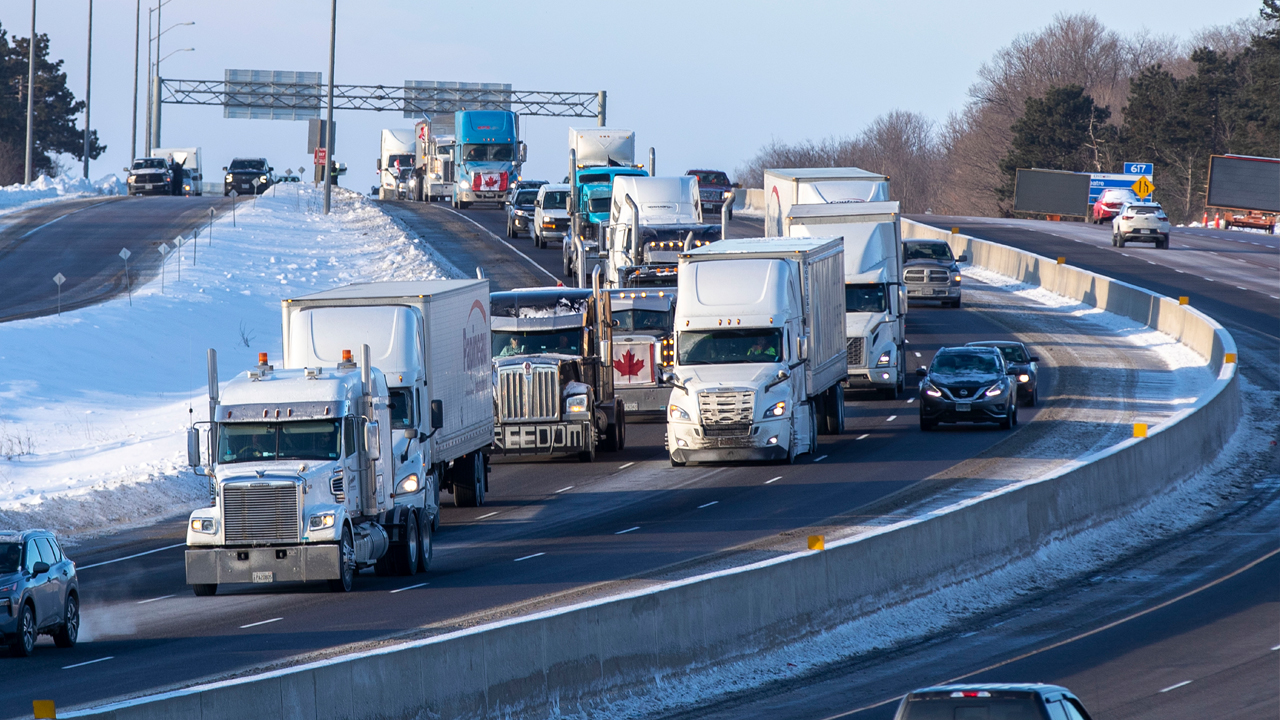 The events in Ottawa revolving around the Freedom Convoy sparked international headlines — and with good reason, it was the largest peaceful protest advocating for civil rights Canada has ever seen.

Over the duration of the convoy's time in Ottawa, protesters peacefully took to the streets of Canada's capital, advocating for an end to vaccine mandates and other COVID related restrictions.

Canada, under Justin Trudeau's “leadership,” has endured one of the most brutal government responses to the so-called pandemic, which has destroyed the lives of thousands, if not millions, of Canadians.

While the demonstration was happening, many politicians and journalists who feed off hate seized the moment to insult those who've lost it all thanks to our Liberal government, simply because they chose to protest in a manner which brought international attention to the discrimination millions of Canadians face on a daily basis.

This, of course, ran contrary to Trudeau's advocacy towards Big Pharma indoctrination.

As a means of slandering every day Canadians who've suffered through the governments response to the so-called pandemic, journalists and politicians began to lie about the nature of protesters in Ottawa.

I'm SHAWKED that the Media Party and the Liberal Party would coordinate their lies.

They'll give these wicked liars a pass. https://t.co/am3PVIzy3W

Today, Conservative MP Dane Lloyd, at public safety and national security committee hearing, asked Ottawa police interim Chief Steve Bell if there were weapons found inside trucks during the clearing operation, as one journalist from the Toronto Star had allegedly been informed of by police sources.

After trying to weasel out of the question, Bell confirmed that this was not the case.

You are wrong on more counts, you claimed “loaded shotguns” were found. It is illegal to transport or store a loaded firearm and it is illegal to bring a firearm, loaded or unloaded to a public gathering. https://t.co/mlWWKGb2Wi

Unfortunately, before the Toronto Star lie was revealed, Marc Miller, the Indigenous relations minister, shared this “information” to a broader audience.

This trend of false information being propagated by bailout media and shallowly informed politicians has been a continuing theme in relation to Ottawa convoy coverage. For the other side of the Freedom Convoy story that the legacy media won't show you, go to ConvoyReports.com.