Ottawa Police prepares for protests in solidarity with Dutch farmers

Parliamentary Security and the Ottawa Police announced another exclusion zone and more barricades in the Parliamentary Precinct in Ottawa amidst planned nationwide protests. 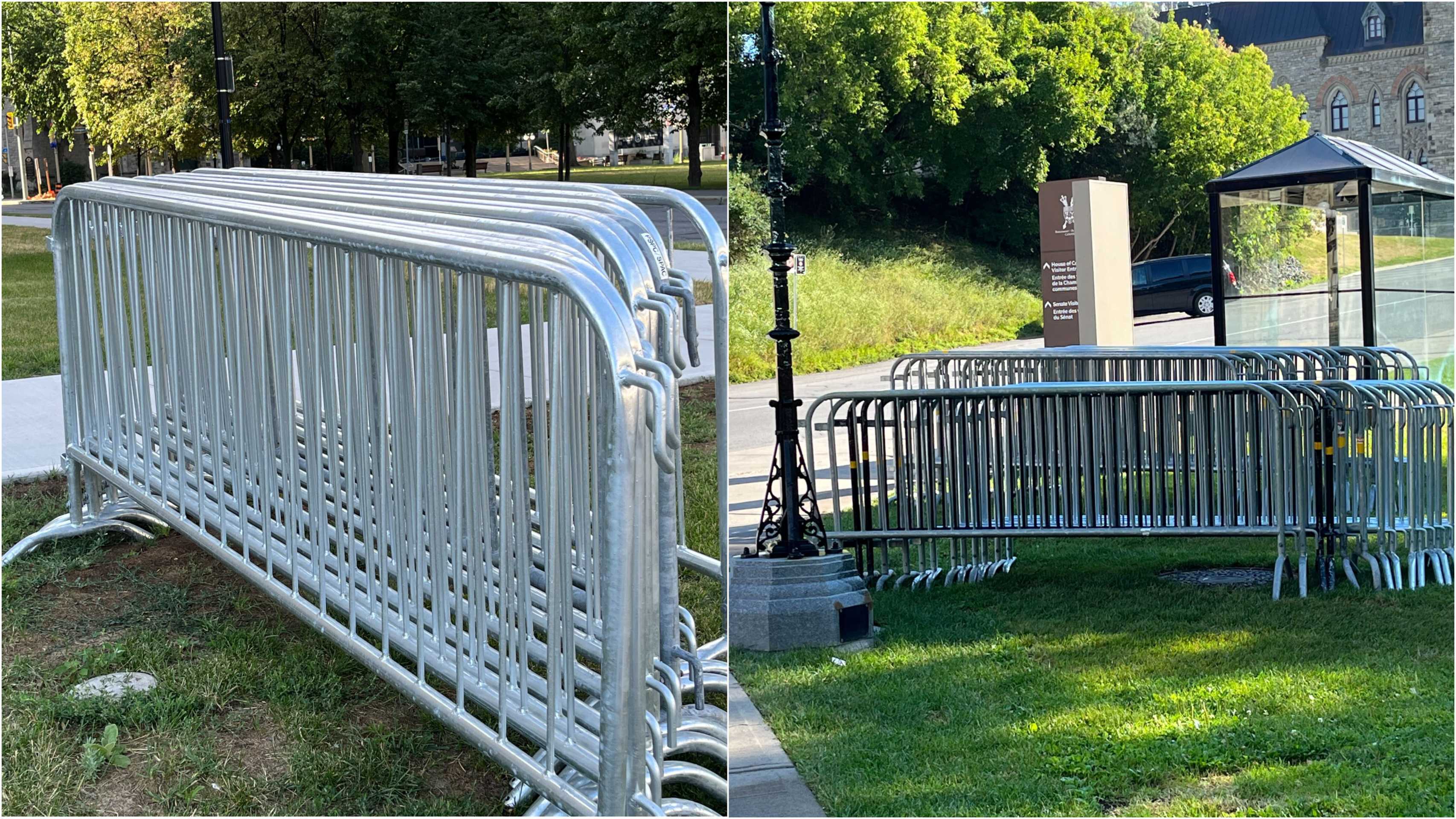 On July 22, 2022, the Ottawa Police published a map of Downtown Ottawa on Twitter indicating a vehicle exclusion zone similar to the one put in place during the Freedom Convoy, Rolling Thunder and Canada Day protests.

The Ottawa police wrote, "Wellington Street remains closed to vehicles and there is zero tolerance for vehicle-based demonstrations or within the city's designated control zone in the downtown core.”

The perimeter indicated above is almost as big as it was during the Freedom Convoy, and Canada Day.

This morning, Rebel News reporter William Diaz-Berthiaume visited the Parliament Hill barricades and other preventive measures. The precinct was not fully barricaded.

However, the Parliament Protective Services (PPS) have gathered barricades and dispersed those across the precinct.

Despite Parliament Hill not being fully barricaded, these can be seen all across the precinct, as the Dutch Farmer protests are set to happen later today.@RebelNewsOnline pic.twitter.com/9B1LUOCyJe

Multiple convoys from across the province are reportedly scheduled to meet in Ottawa in front of the Embassy of the Kingdom of Netherlands at 350 Albert Street, located within the exclusion zone.

The Ottawa Police warned protesters that "Groups choosing not to respect these designated areas will be met with an immediate police response involving enforcement and comprehensive towing options."

“As Canada’s capital, we host hundreds of demonstrations in #Ottawa each year, and our downtown core remains open, vibrant and available to residents, businesses, and tourists. Everyone is reminded to remain peaceful and lawful.”