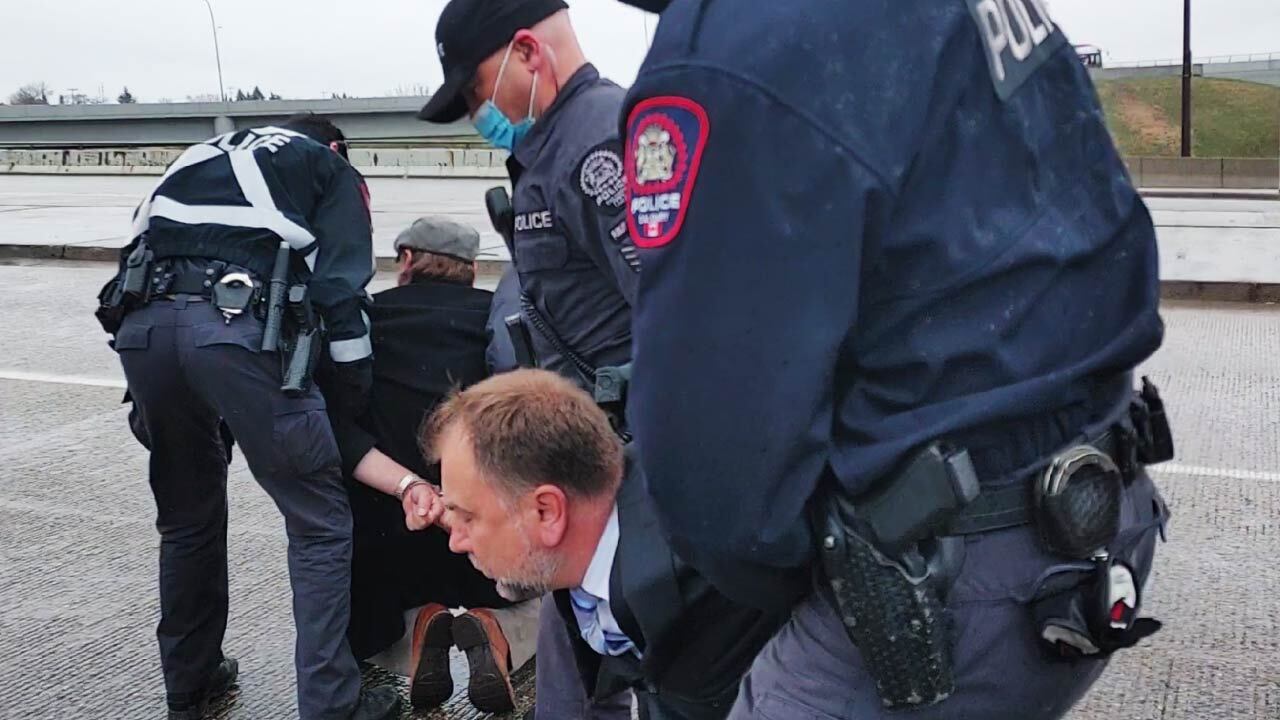 Update 6 p.m. MT/8 p.m. ET: the directive to prevent the release of Pastor Artur Pawlowski appears to have been a directive given to guards at the Calgary Remand Centre. See below for more details.

The saga of Pastor Artur Pawlowski has taken another twist, with guards at the Calgary Remand Centre refusing to honour a judge's decision to release the pastor from jail.

They literally sent it back to the judge and refused to comply.https://t.co/bMwAj1iNfP

Having spoken with the lawyers representing Pastor Artur Pawlowski in this legal fight, which can be supported at SaveArtur.com, it was learned that guards at the Remand Centre were demanding that the judge, Justice Adam Germain, issue individual orders for the pastor and his brother, Dawid Pawlowski.

I just got off the phone with Artur's lawyers. They say the rouge guards said they demanded that the judge issue two orders -- one for Pastor Artur, and a separate one for his brother Dawid. Apparently those guards are superior to Justice German of the Court of Queen's Bench.

Guards at the facility also insisted that Pastor Artur's brother's name was spelled incorrectly, claiming that it was spelled “David.”

The rogue prison guards at the Calgary Remand Centre also said that the judge spelled Dawid Pawlowski's name wrong -- they insisted it be spelled "David" before he is released.

But his name is spelled Dawid.

The jail guards refuse to comply. This is not a drill.

The Pawlowski brothers are immigrants to Canada from Poland, where the name David is commonly spelled with a “w” in place of the anglicized spelling using the letter “v.”

In an earlier interview with Rebel News' Adam Soos, Pastor Artur's lawyer Sarah Miller was told that the brothers set to be released around 4 p.m. local time in Calgary.

Meanwhile, with a crowd gathering in anticipation of the pastor's release, Kian Simone, who is on the ground at Calgary's Remand Centre, reported that the facility's acting director tried to disperse those who had assembled at the building.

The acting director of the Calgary Remand Centre tried getting me to move so I shouldn't be able to film Pastor Artur Pawlowski being released from prison.

For @RebelNewsOnline in Calgary, Alberta.

Please go to https://t.co/zF6PcTV0Ou to help pay for his legal fees. pic.twitter.com/V1j3gbcyZG

Ezra Levant revealed that confusion surrounding Pastor Artur Pawlowski's release came from above the guards, and passed down to them by the director of the Remand Centre. The facility declined to provide a comment, or even a name of the individual, who provided the directive.

UPDATE: I’m advised that the order to defy Justice Germain and to illegally keep Pastor Artur in jail was made by the director of the Calgary Remand Centre, not the guards themselves. I called the Remand Centre and they refused to comment, or to even tell me the director’s name.

If the decision to defy the judge was made by individual guards, they need to be suspended. If — as now seems more likely — they were following political orders handed down by the jail’s director, that is a deeper scandal that reaches into the government itself.

At around 6:30 p.m. MT, Pastor Artur Pawlowski was released from the Calgary Remand Centre. For more details, click here. 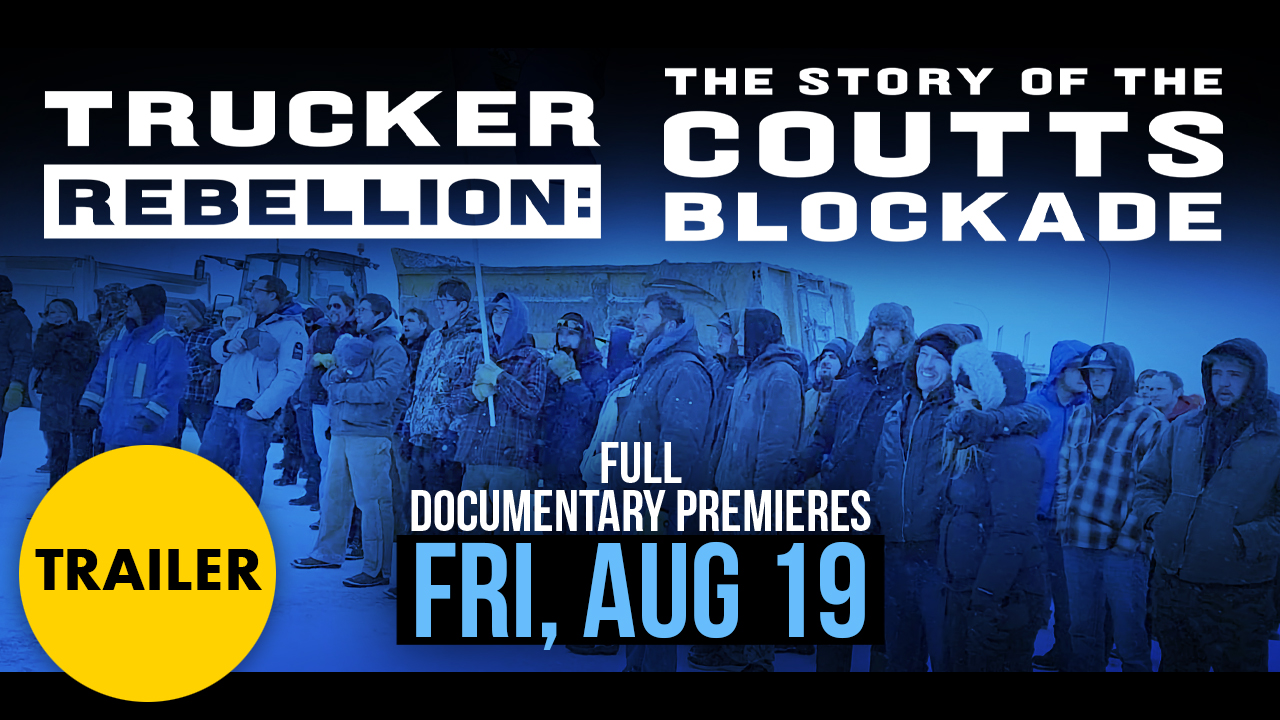 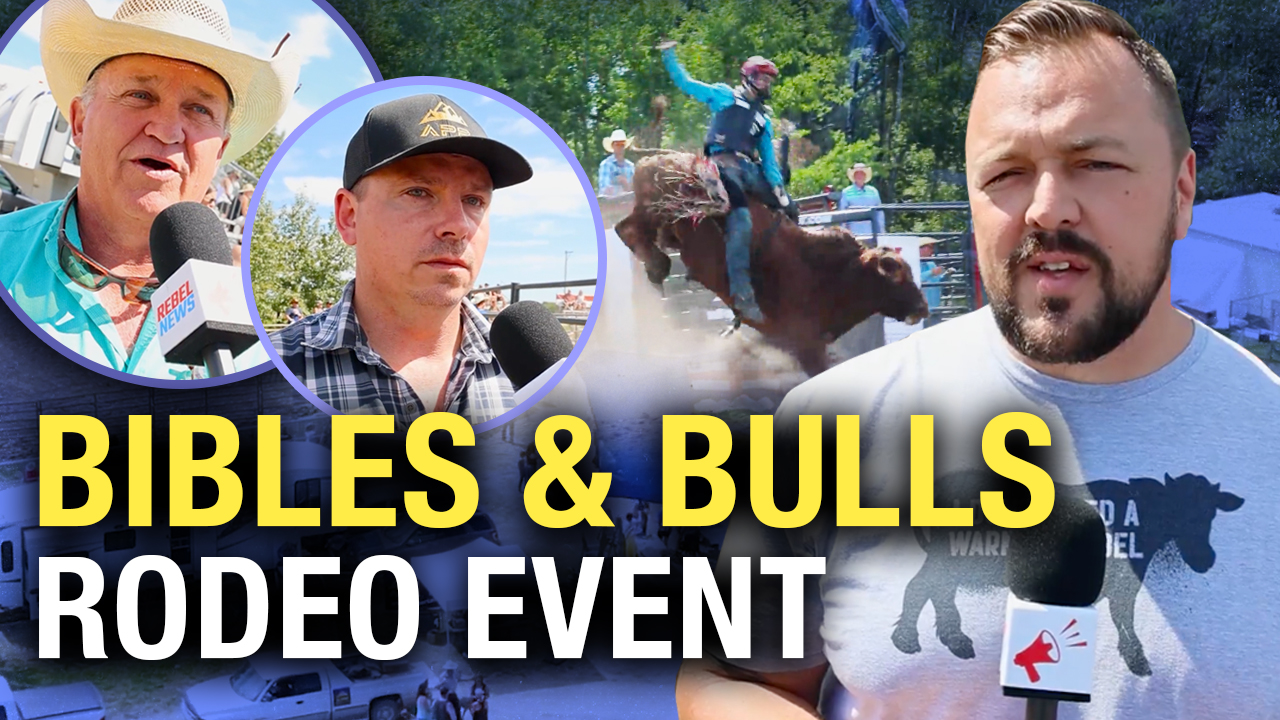