'For years, Patrick’s conduct has demonstrated that he is the kind of person that will say and do anything to win. Yesterday’s news was just the latest chapter in a career defined by numerous scandals, inquiries, and even criminal investigations related to political activities at all three levels of government.' 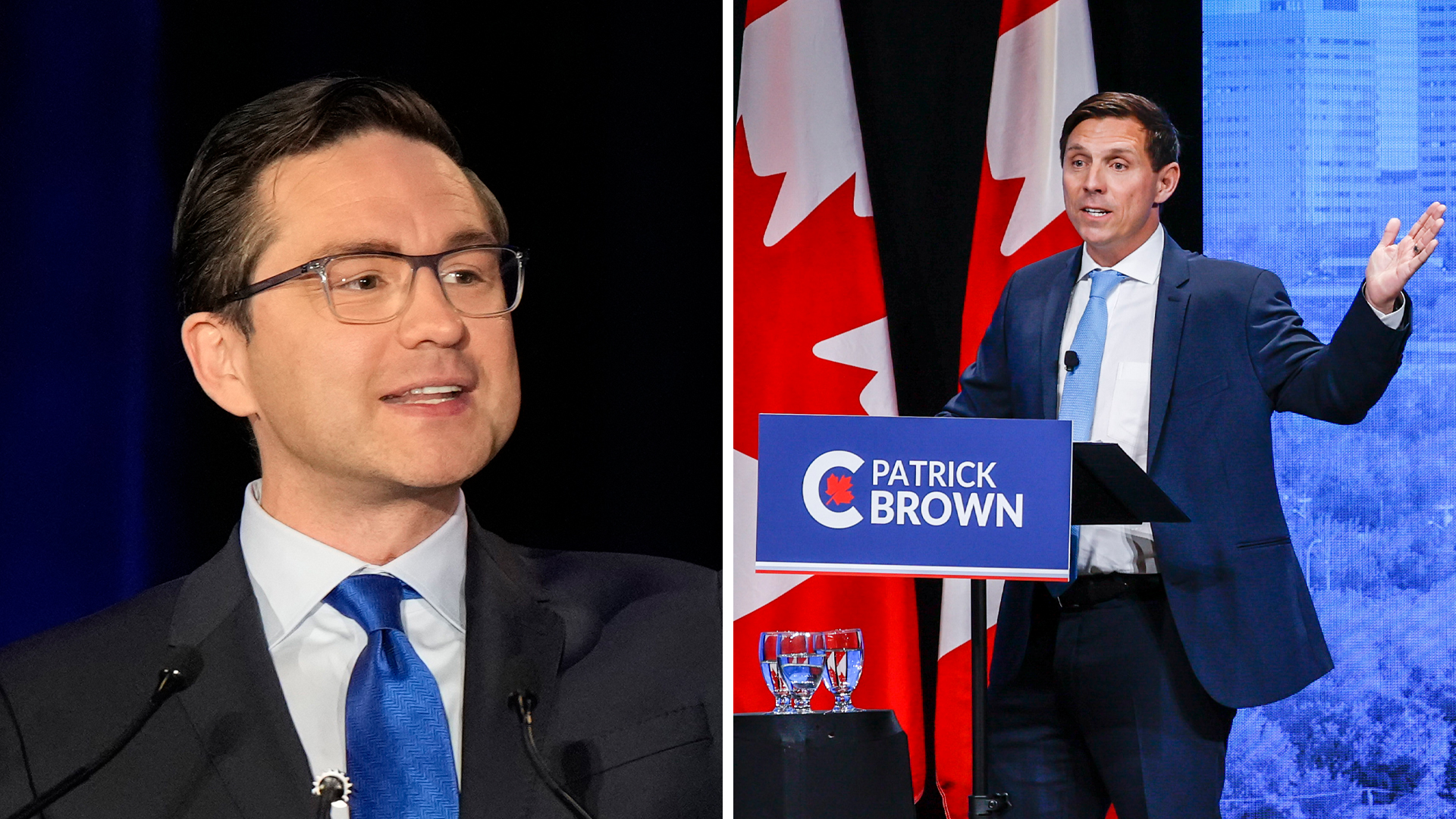 The scandal-plagued mayor of Brampton was running to replace outgoing Conservative leader Erin O'Toole before news broke Tuesday evening in the National Post that the Leadership Election Organizing Committee (LEOC) of the party had barred him from running. Ian Brodie, chair of the LEOC, wrote to party members in an email announcing the removal but only vaguely referred to the reasons for the decision to abort Brown's candidacy:

“The information provided to date by the Patrick Brown campaign did not satisfy concerns about their compliance with our Rules and Procedures and/or the Canada Elections Act. The Chief Returning Officer has therefore recommended to LEOC that LEOC disqualify Patrick Brown and earlier tonight LEOC agreed to do so. The Party will be sharing the information it has gathered with Elections Canada, who is responsible for ensuring compliance with, and enforcement of, the Canada Elections Act."

Brown, however, is blaming leadership rival, Pierre Poilievre for his removal.

“We know where this is coming from. It was @PierrePoilievre supporters on LEOC that were pushing this. Clearly his campaign wanted me out of the race” #Cdnpolipic.twitter.com/6PHaHNBzGH

“Last night, Patrick Brown was disqualified from the Conservative Leadership Race because of credible accusations that he had violated the financial provisions of the Canada Elections Act.

“This is not the first time Patrick has been disqualified from running for public office for reasons of ethical impropriety. In fact, the Ontario PC Party disqualified him from running as a local candidate. For years, Patrick’s conduct has demonstrated that he is the kind of person that will say and do anything to win. Yesterday’s news was just the latest chapter in a career defined by numerous scandals, inquiries, and even criminal investigations related to political activities at all three levels of government.

“Beyond the Ontario Integrity Commissioner finding him guilty of breaching ethics rules, including engaging in a 'disturbing' scheme to cover up receiving a $375,000 loan to backstop his mortgage from a would-be Ontario PC Candidate, Patrick Brown also has the distinction of being the only Leader of a Political Party to have a nomination race investigated by law enforcement during his time at the helm.

“As should have been expected, in the hours since the decision, Patrick has lashed out at our campaign and the Party. As always, when caught, Patrick tries to make himself into a victim, but ultimately the only person responsible for his disqualification is himself.

“As it currently stands, the only people who know the true extent of what caused Patrick's disqualification are Patrick and the LEOC. I encourage you to contact LEOC to get the full story on his misdeeds.

“Our campaign will continue to focus on giving Canadians back control of their lives and making Canada the freest country on earth.”

Poilievre, the MP for Carleton, is considered the front runner in the race to take the helm of the Conservative Party and has traded barbs with Brown for months.

"Patrick Brown will say and do anything," Poilievre told reporters in March.

Poilievre: “Patrick Brown will say and do anything.” pic.twitter.com/yIoDZsSHR0

This story is still developing but Rebel News has covered Brown's scandals and sneakiness for years including a recent investigation into Brampton city staff working on Brown's campaign.

Incredible. Rebel News was tipped off by a source that Brampton Mayor Patrick Brown is so hellbent on becoming leader of the Conservative Party of Canada that, once again, he has apparently tossed ethics to the curb in the process.

Previously, Rebel News caught Brown keeping a taxpayer-funded ice surface in a city facility to play hockey with his friends after barring children's sports and chaining up playgrounds as pandemic measures.

Patrick Brown responds to questions from Jerry Agar regarding the hockey rink incident & his recent scandal involving city of Brampton officials allegedly working on his Conservative campaign, while being paid by the city.