Of the results, 59% of Americans say that kids should be called by their sex. It should come as no surprise that 77% of Republicans agree with the statement, followed by 64% of independents. 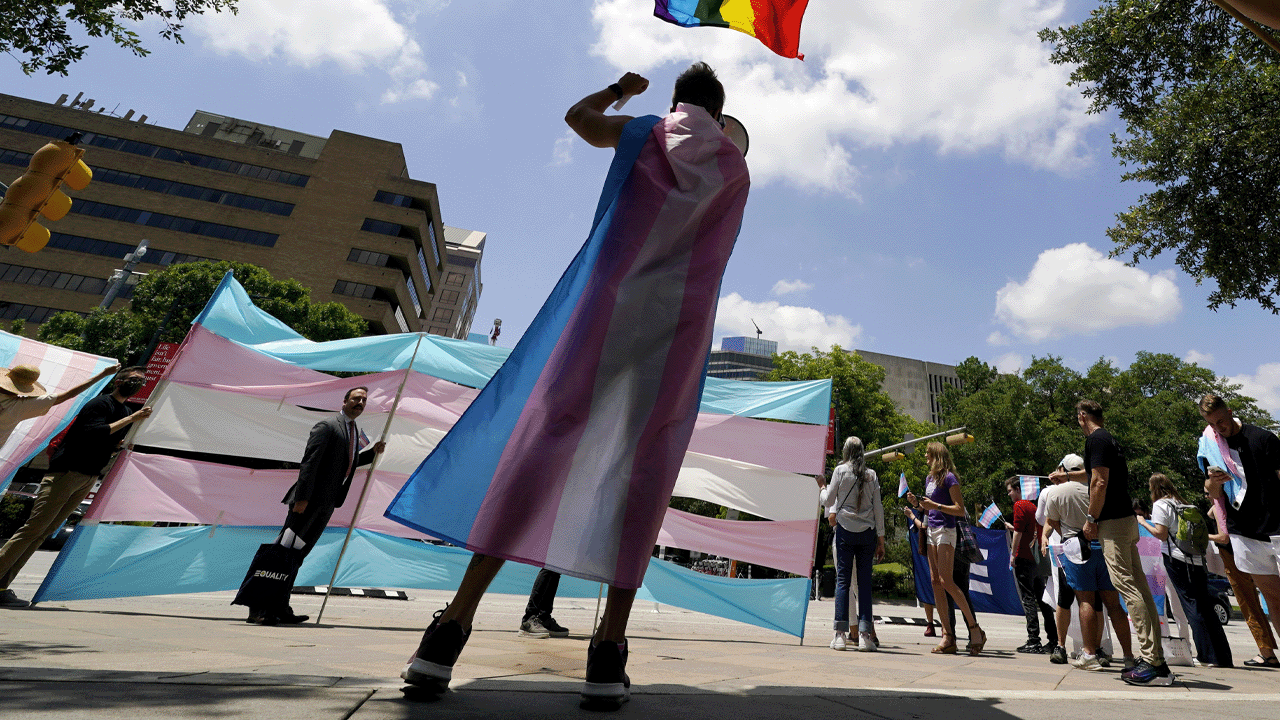 A new Harris Poll reveals that around two-third of Americans do not support the idea that their children should pick their own gender pronouns. Most parents with that opinion state that allowing kids to pick their own pronouns would confuse them, and they would prefer kids to be called by their biological sex.

The poll, which was conducted between May 18 and May 19, questionned 1,963 registered voters, and weighted the results per age within gender, region, ethnicity, marital status, and a number of other criteria.

Of the results, 59% of Americans say that kids' gender should be determined by their sex. It should come as no surprise that 77% of Republicans agree with the statement, followed by 64% of independents.

Furthermore, the poll results indicate that 60% of Americans say that allowing them to do so only confuses kids. The people that chose this option agree with the statement that it is an “excessive measure that does more to confuse kids about their sex.”

Additionally, a separate question asks if teachers should be required to use the preferred gender pronouns that kids say they want used under the penalty of losing their job. 63% of respondents say that teachers should have the right to use pronouns as they see appropriate, and should not be penalized for it.

Only 37% of Americans say they believe teachers should be required to use kids' preferred pronouns under penalty of losing their job.

Once again, the numbers are divided between Republicans and Democrats. Most Democrats state that teachers should be required to use kids' pronouns under penalty of losing their jobs.

The findings of the poll come amid a Virginia school district’s efforts to make misgendering students a suspendible offense for kids who “maliciously misgender” their classmates, Fox 56 reported.

“This was really about giving students more rights, so what's different in this document than just the regulations is it helps students hold each other accountable,” said David Aponte, Chair of GLSEN Northern Virginia. “It also specifically lets us know what's considered hateful language, so things like malicious misgendering, malicious deadnaming, and intentional outing of students. those are specifically named for the first time in any document related to this.”