Poll: Plurality of American voters want President Biden OUT of office next year 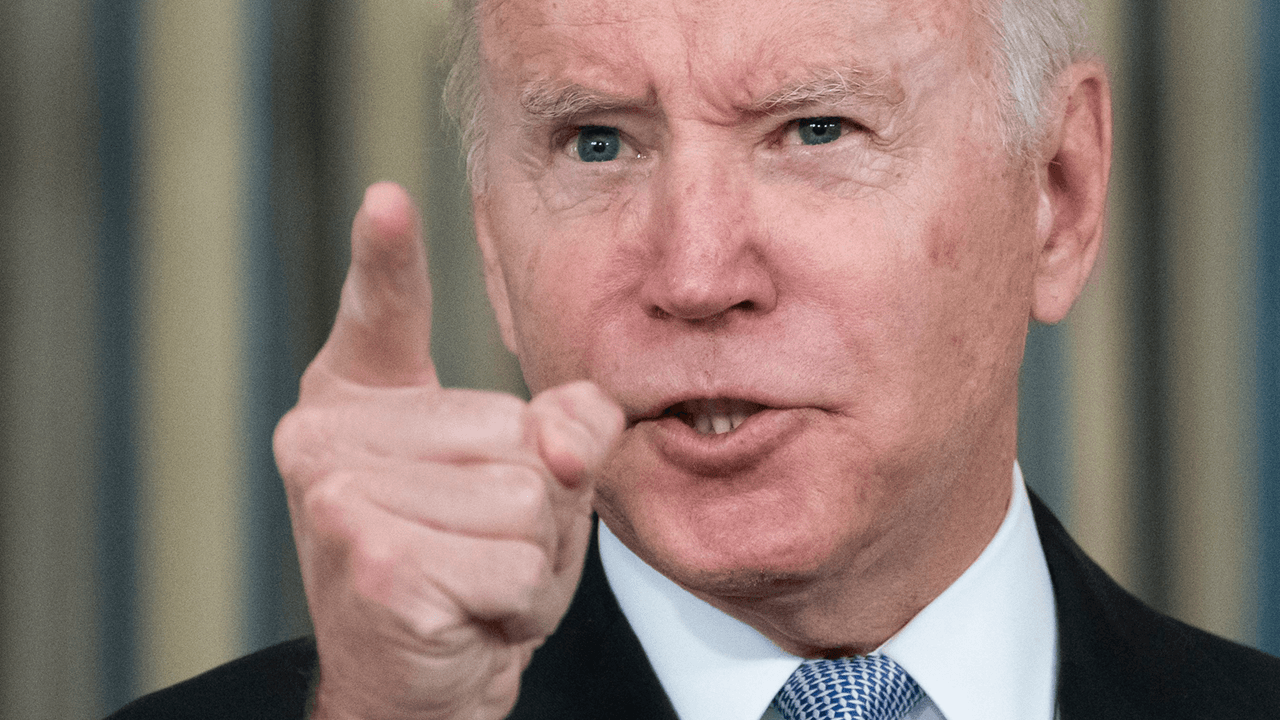 A newly released poll conducted by USA Today/Suffolk found that a plurality of American voters want President Joe Biden out of office next year.

Biden is struggling with plummeting poll numbers amid multiple crises and his failure to handle the rising cost of wholesale goods, which has skyrocketed by 6.8 per cent since last year.

As reported by CNBC on Tuesday, surging prices for gasoline and vehicles helped push the increase toward the price of goods.

As detailed in USA Today, the top 10 responses to the question about what voters wanted Biden to do in 2022 were:

The poll found that the overwhelming majority of registered voters do not want Biden to seek reelection for a second term. As his disapproval rating nears 60 per cent, the poll also found that Republicans are enjoying a double-digit lead over their Democrat counterparts for the upcoming 2022 midterms.

Additional findings from the poll include:

Finally, the poll found that only 1 out of 4 registered voters have any confidence in Biden’s “Build Back Better” plan, with most voters believing that the social spending bill will not help their families.

Biden’s numbers are a far cry from his initial approval rating in January when he promised to turn the county around following the outbreak of the pandemic. Repeated failures to handle the skyrocketing price of goods, supply shortages, surging numbers of illegal border crossings, and a disastrous pullout from Afghanistan — as well as capitulation to Russia and OPEC on oil production — have contributed to his staggering decline.