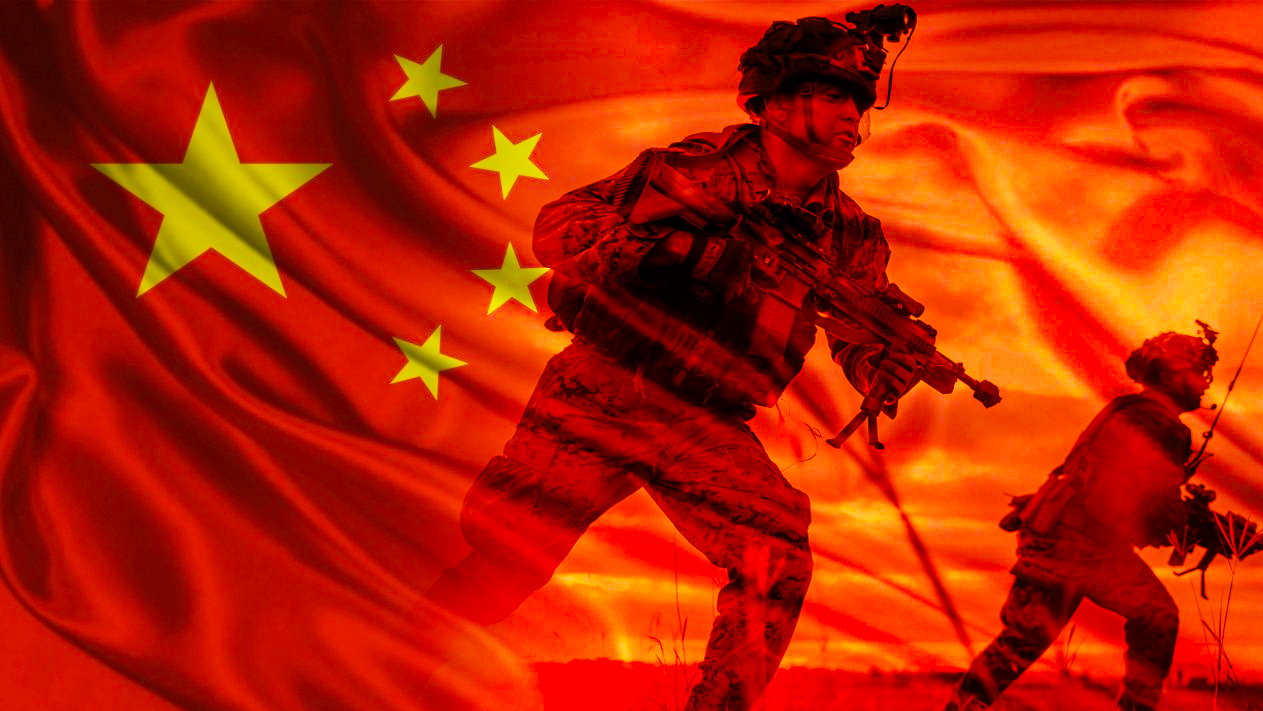 Giving China a 99-year lease on the Port of Darwin has proved to be a strategic error for Australia. After a disappointing report handed down by the Australian Defence Force, there is no solution in sight.

As of today, China’s hold on the Port of Darwin will stand.

In 2015, the Northern Territory government signed a controversial $506 million 99-year lease with the Chinese-owned Landbridge Group. It was part of the Country Liberal party’s plan to raise funds by privatising assets.

Landbridge Group, owned by billionaire Ye Cheng who has close ties to the Chinese Communist Party, won the bidding process.

Political backlash to the decision was immediate. Darwin represents the most important strategic military port in the Pacific region for Western powers – not just for Australia, but also our allies. It sits next to a significant American military base housing thousands of marines and other assets. Unsurprisingly, then US President Barack Obama was shocked by the Northern Territory’s caviller decision to hand over control of the port to the geopolitical threat they were there to defend against.

This error has become more apparent in recent years, with China actively threatening to engage in a hostile takeover with Taiwan. How can Australia defend its partners in the Pacific with China in possession of the only military port in Northern Australia? This situation remains both politically and militarily unsustainable.

While China insists that the Landbridge lease is a purely commercial operation, the Port of Darwin is inescapably a military with a smaller installation attached to the port (not part of the lease) hosting Australian and US ships.

“Just about every litre of fuel, every round of ammunition, every piece of military equipment used at those training ranges will be offloaded at the Port of Darwin,” wrote Peter Jennings from the Australian Strategic Policy Institute in The Australian. “Darwin is emerging as a strategic location not just for Australia, but for our allies and partners. Control of the port matters even more now than in 2015.”

Landbridge’s status as an independent corporate entity was thrown into question when photos from 2014 surfaced showing links between Landbridge and China’s People’s Liberation Army where Landbridge had formed a company armed militia to support China’s military activities. They are also a vocal member of the Belt and Road initiative – a heavily criticised infrastructure project by Beijing that saw Morrison tear up a contract in Victoria.

Finding a solution to this situation is proving to be a headache for Scott Morrison and the federal government.

Incomprehensibly, the Australian Defence Force has determined that China’s lease presents ‘no national security risk’ worthy of dismantling the contact with Landbridge.

It is very difficult to believe this assessment of the situation.

China is the Pacific’s openly acknowledged largest geopolitical threat currently engaging in widespread human rights abuses. It issues weekly threats to invade Taiwan, attack Japan with nuclear weapons, cut off fresh water to its neighbours if they decline to sign contracts, and has repeatedly warned Australia that it will become a target if Australia increases its military arms.

All of this is happening while China debt-traps poorer nations out of their strategic assets with dodgy loans. The most recent civil tension caused by China’s debt-trap diplomacy can be seen in the destabilisation of the Solomon Islands.

While it was originally difficult for the federal government to stop the contract between the Northern Territory government and Landbridge, the laws were changed in 2018. It was hoped that this would allow Australia to take back control of the Port of Darwin.

The decision by the Australian Defence Force to dismiss concerns in their report has come as a shock.

In other words, the manner in which the report appears to suggest that the threat from China is so great that Australia cannot reclaim its own military port from a company lease.

There are still options remaining open to the federal government, including placing additional restrictions on Landbridge or simply ignoring the ADF report.

When Australia first threatened to terminate the lease, China’s Global Times editor, Hu Xijin, took to Twitter and asked whether Australia was an ‘uncivilised rogue that deserves stern admonition and punishment?’