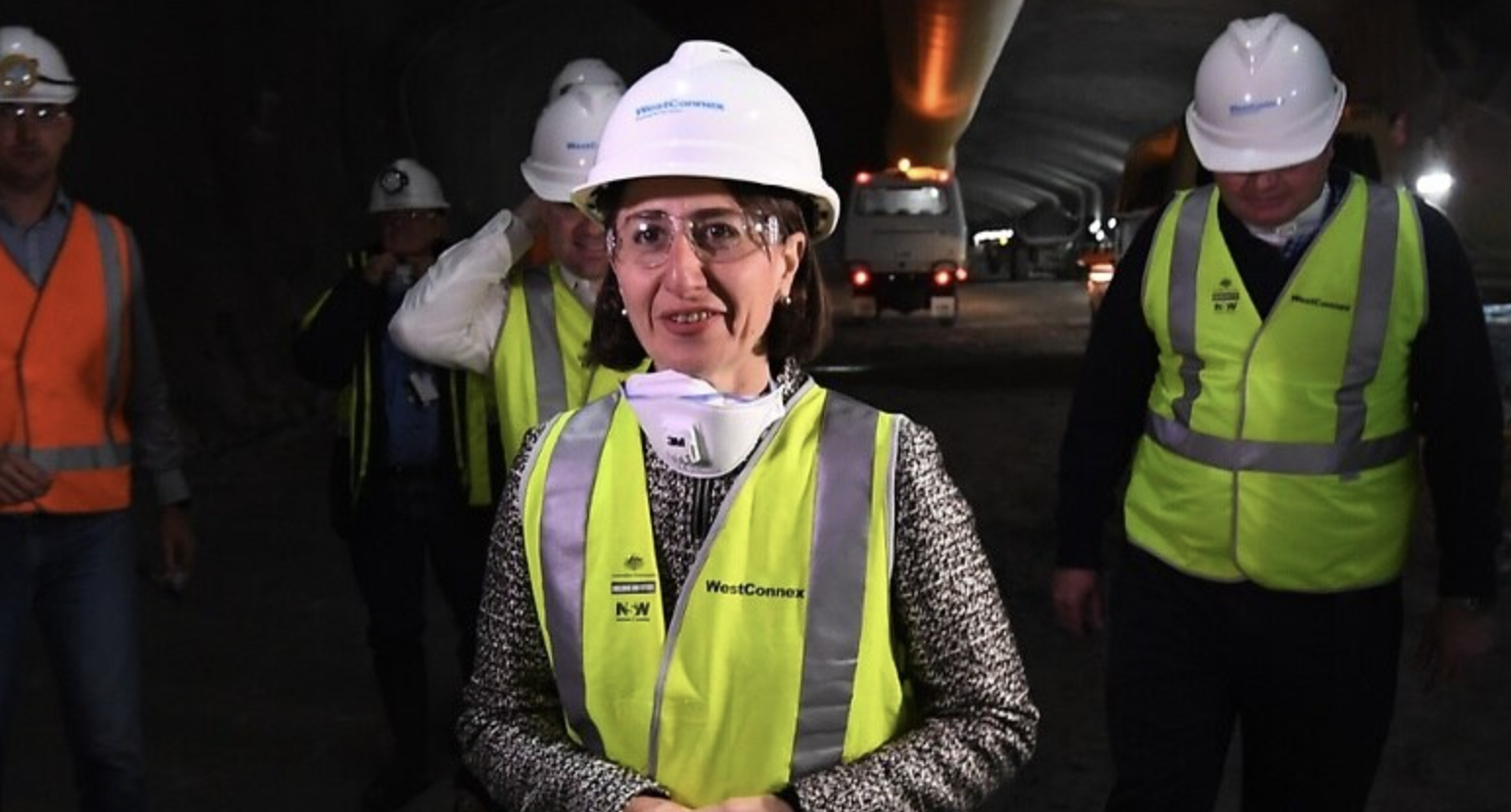 The backlash continues against NSW Premier Gladys Berejiklian over her plan to introduce vaccine passports to the construction industry.

Construction workers in NSW will only be able to return to work if they can prove they are vaccinated. Berejiklian’s plan contains measures to enforce and track compliance with the health order.

Complaints have been raised that this would result in a divided workforce, with desperate people forced to choose between their job and their private medical preference.

It comes at a time when the construction industry is already in crisis after the NSW government shut them down under health orders. Only essential construction is currently allowed to operate.

The vaccine plan, supported by Deputy Premier John Barilaro, requires that workers show that they have had:

Companies around the world have begun to introduce similar vaccine requirements, triggering enormous protests along with online boycott campaigns.

We stand in solidarity & should all make out voices heard. We can stop this. Together#NoVaccinePassports

Prime Minister Scott Morrison has back-flipped on this issue. After originally emphasising ‘personal choice’ he changed his mind and unveiled a system in his four-phase plan which will give the vaccinated greater freedom.

“If you get vaccinated, there will be special rules that apply to you,” said Morrison.

Unlike the health profession, the construction industry has never experienced this level of interference from the government. Construction workers from Sydney’s West were among the thousands who marched against lockdown laws during the Freedom Day rally.

Liberal MPs, under pressure from their furious local communities, have come out against the premier.

Backbencher Tanya Davies intends to introduce a private member’s bill to ban both the state government and companies from coercing or requiring a Covid vaccination. The bill has support from other Liberal and Labor MPs.

“No person should lose their job if they do not get vaccinated. They may not want to be vaccinated for medical, ethical or religious reasons and we should be protecting people’s individual rights and circumstances.”

Other ministers, including Nathaniel Smith and the NSW Counter Terrorism Minister Andrew Roberts, spoke against mandatory vaccinations and vaccine passports.

“It’s a slippery slope as soon as you start moving in this direction,” Roberts pointed out. “The average punter will say no, don’t come into my land, my property, my family, my life and tell me what to do. Australians have a natural distrust of government and that’s healthy.”

Vaccine passports also represent a chance for tech companies to profit. A race has begun in Silicon Valley to design digital vaccine cards (also called ‘health passes’) after the Biden administration in the US encouraged private businesses to begin discriminating against their clientele. Those who do not use a smart phone risk being locked out of the education system, employment, and basic shopping services.

In response, some US states have banned the implementation of vaccine passports completely.

This marks a new era in Australian privacy, where vaccine passports have previously been explicitly forbidden.

Emergency health legislation has proved to be a powerful and broad piece of law. While vaccine passports will almost certainly face challenges in the court, it is yet to be decided if the Constitution or public backlash will prevent them from becoming part of the ‘new normal’. 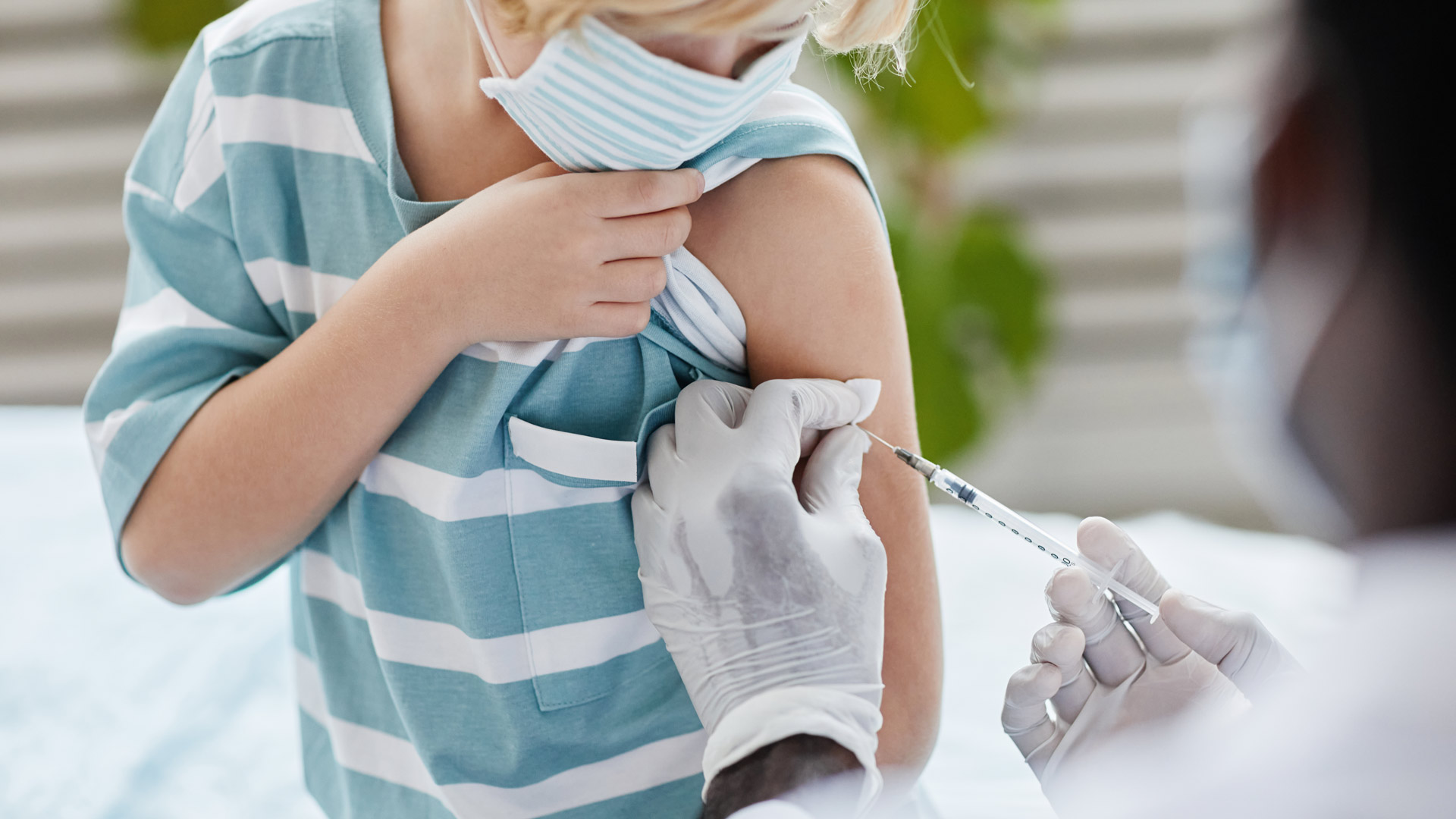