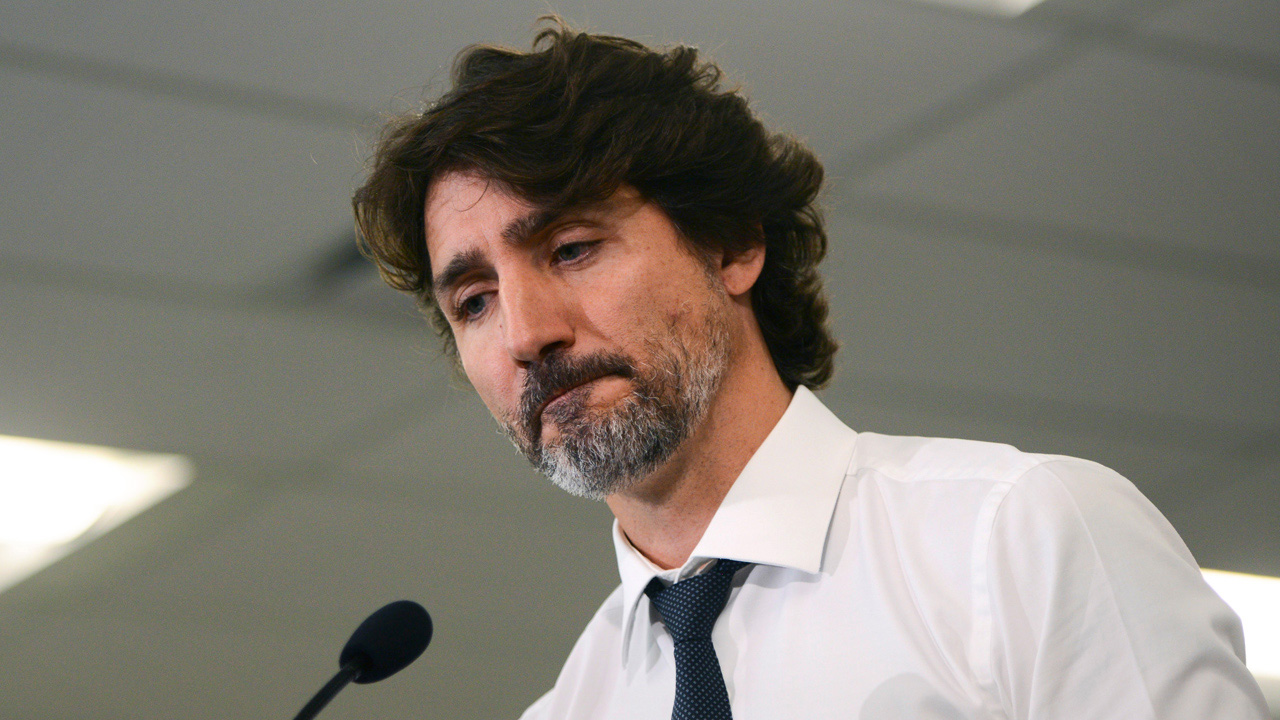 The Notice of Proposed Procurement posted today, November 3, replaces the Notice described in our original August 13 article: This “solicitation cancels and supersedes previous solicitation number 202101502 dated August 8, 2020, due on September 9, 2020.”

According to the Notice posted on the Government's procurement website, the following groups have been invited to submit a proposal for the program:

The winner contractor must provide, by early February of next year:

“Uninvited” Supply Arrangement Holders have until five business days (i.e., today) before the closing date of November 10 to request an invitation to the submissions process.

(August 13, 2020) Justin Trudeau's massive government gun grab is in the hands of 15 consulting firms, who've been asked by Public Safety Canada to propose “range of options and approaches” to compensate gun owning Canadians.

In May of this year, Trudeau and Public Safety Minister Bill Blair announced the banning of 1,500 firearms.

As reported by the Canadian Press:

The federal government is turning to the private sector to design and run a massive buyback of newly prohibited firearms.

Public Safety Canada has invited 15 consulting firms to come up with a “range of options and approaches” for the planned program to compensate gun owners.

While the gun ban was instituted in part as a response to the Nova Scotia shooting, which was committed using illegal weapons, but it doesn't go far enough for one group:

The group PolySeSouvient, a leading proponent of stricter gun control, has argued that allowing owners of recently banned firearms to keep them would make it easier for a different government to simply reverse the ban in future.

About 2.2 million men and women have a gun-ownership permit in Canada — more than play golf or hockey — and possess between 15 and 20 million guns.

To sign our petition to keep Justin Trudeau and Bill Blair away from our guns, please visit HandsOffOurGuns.ca.