Students say that the question, which the professor has used for a decade, caused “unnecessary distress and anxiety” for exam-takers. 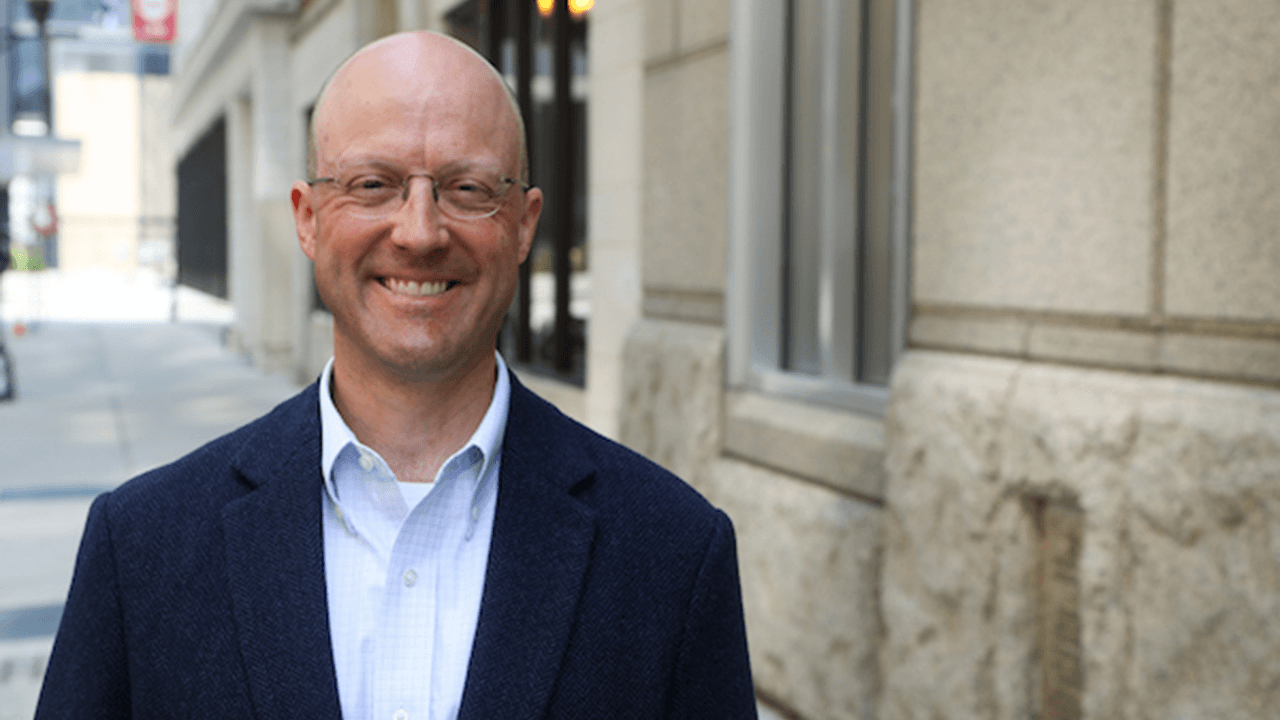 A law professor at the University of Illinois Chicago says he was forced to undergo a lengthy mental examination and drug test after he inserted a redacted reference to a racial slur on an exam about employment discrimination.

Students claimed the question caused them “distress.” More than 400 people signed a petition for a call to action against “insensitive and racist content” on the UIC John Marshall Law School exam, calling for “action and actual change.”

The petition, which was written last year, demanded that Professor Jason Kilborn immediately step down as the chair of the Academic Affairs Committee and other committee appointments he holds, and that the school must “ensure that all mandatory courses are taught by multiple professors — empowering students with the opportunity to take classes from professors without a history of bias.”

In addition, the petition called on the school to implement an “unambiguous policy with guidelines prohibiting offensive and culturally insensitive language in the classroom by professors.”

According to the Foundation for Individual Rights in Education (FIRE), Kilborn created a hypothetical fact pattern in a mock employment discrimination case for his final exam. The question referred to “profane expressions for African American’s and women,” identified in the deliberately redacted text as “‘n_____’ and ‘b_____’”.

“The slur shocked students created a momentous distraction and caused unnecessary distress and anxiety for those taking the exam,” said the petition. “Considering the subject matter, and the call of the question, the use of the ‘n____’ and ‘b____’ was certainly unwarranted as it did not serve any educational purpose. The question was culturally insensitive and tone-deaf.”

Speaking to Above The Law, the professor said he has been using the question for a decade and was “just flabbergasted at the reaction here.”

Kilborn told Campus Reform that he faced swift disciplinary action from the administration after a participant on a Zoom call reported a comment he made as a homicidal threat. The article in question, published by the Chronicle of Higher Education, which is hidden behind a paywall, details how Kilborn made a flippant comment during a Zoom call with students talking about the incident.

“I suspect [the dean is] afraid if I saw the horrible things said about me in that letter I would become homicidal,” said Kilborn, describing the comment.

Following the interaction, Kilborn says that his classes were cancelled for the entire semester and that he was forced to undergo “an agonizing several-week period of ‘administrative leave.’”

The professor was prevented from participating in normal faculty communications and activities and barred from campus. Kilborn told the publication that he was forced to submit to three hours of mental examination and a drug test by university doctors and a social worker over the course of a week.

“This whole episode is an unfortunate reflection of the state of public debate in our country today,” Kilborn said. “Compromise and moderation have been left completely behind in almost all dialogues on any issue today, and the students’ and administrators’ reactions here illustrate the no-holds-barred and take-no-prisoners approach to modern conflict.”

“It would have been so easy to foster understanding, compassion, and growth by engaging in meaningful and open discussion with me, but my dean and other university administrators in particular took the easy way out (as administrators so frequently do today) and succumbed to the lust for instant gratification of righteous indignation,” he said. “There were so many options for a healthy, healing reaction to the students’ pain; none of those options was taken, and probably none was even considered.”