'They have proven time and time again that they are not prioritizing that. They are prioritizing self-greed, corporate greed and short-term economic profits above people and above planet,' Thunberg added. 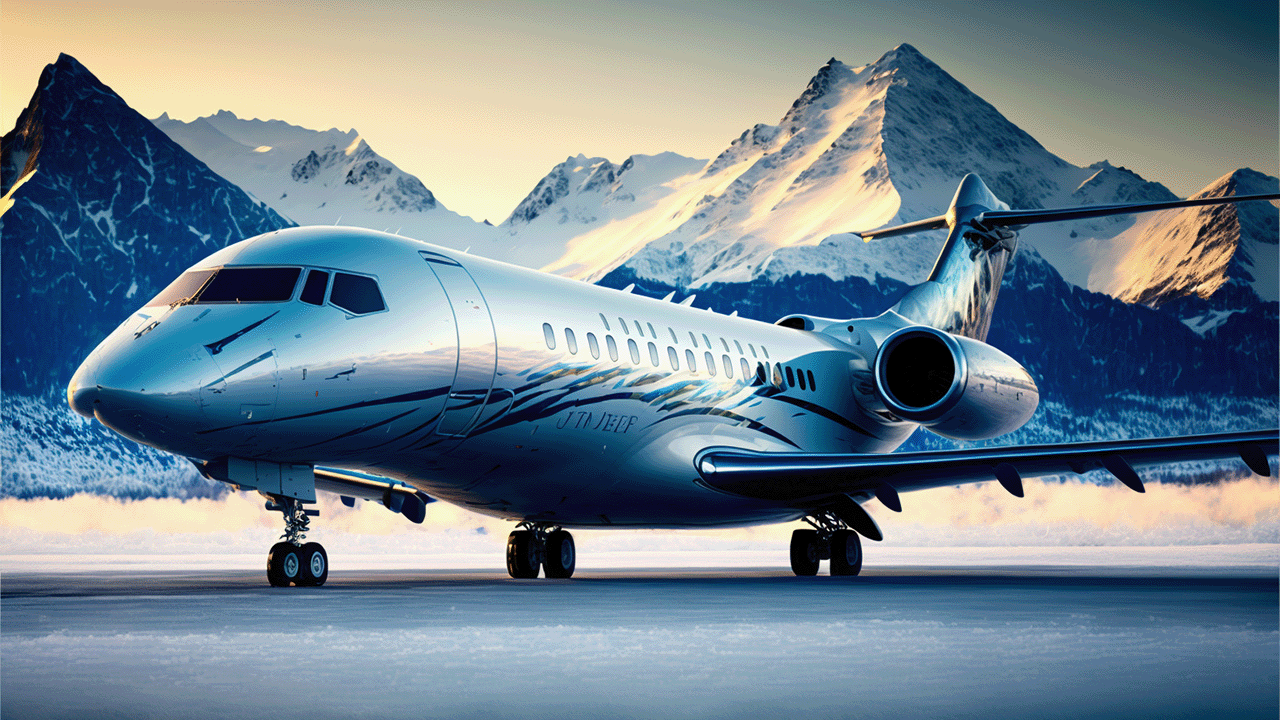 At the World Economic Forum in Davos, Switzerland, on Thursday, activist Greta Thunberg accused attendees of prioritizing money over the planet.

“They have proven time and time again that they are not prioritizing that. They are prioritizing self-greed, corporate greed and short-term economic profits above people and above planet,” Thunberg added.

Thunberg was not alone in her criticism. Greenpeace, an international climate advocacy organization, issued a harsh rebuke of attendees for traveling to the conference on hundreds of private jets.

Research published by the group revealed that the vast majority of the more than 1,000 planes which entered Davos during last year’s conference were embarking on short-haul flights of less than 500 miles that “could have easily been train or car trips,” while one plane traveled only 13 miles to attend the event.

In total, the research concluded that private jet travel to and from Davos during the conference in 2021 produced emissions equivalent to those caused in one week by 350,000 cars.

“Europe is experiencing the warmest January days ever recorded and communities around the world are grappling with extreme weather events supercharged by the climate crisis,” said Greenpeace campaigner Klara Maria Schenk. “Meanwhile, the rich and powerful flock to Davos in ultra-polluting, socially inequitable private jets to discuss climate and inequality behind closed doors. Davos has a perfectly adequate railway station, still these people can’t even be bothered to take the train.”

Thunberg argued that the world should be listening to activists before politicians and executives. “These people are going to go as far as they possibly can as long as they can get away with it,” she added. “They will continue to invest in fossil fuels, they will continue to throw people under the bus for their own gain.”